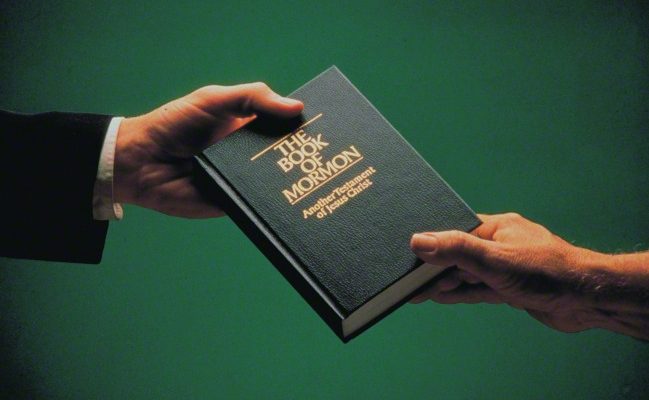 In 1826 Josiah Priest published The Wonders of Nature and Providence Displayed. Some critics of The Church of Jesus Christ of Latter-day Saints suggest that Joseph Smith plagiarized The Book of Mormon from Priest’s book. These claims disregard the most pertinent facts about the book and Joseph Smith’s knowledge of it (primarily that he had none.

Let’s look at each of these similarities and what the best explanations are for each:

These similar phrases don’t raise any red flags. Books have similar phrases all the time, whether it is a well-known expression or a common proverb. Where everyone speaks a language, there are bound to be similarities in how they speak it, or in this case write it. And while the phrases may sound overly familiar today, remember that they were being written in the same formal English style of the day. In addition these similar phrases are  merely descriptions, not large amount of directly quoted text or ideas. 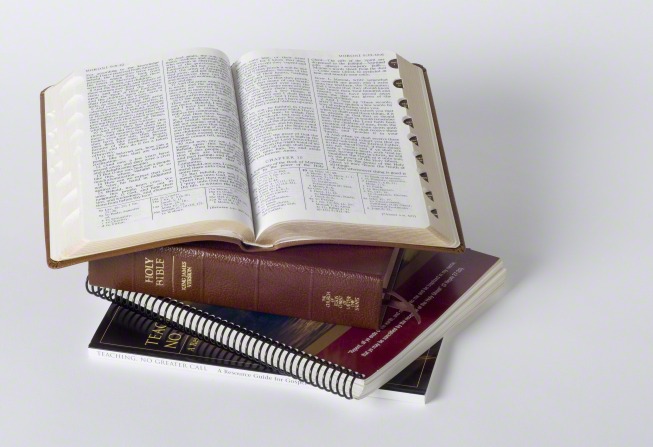 Perhaps the biggest similarity that the Book of Mormon has with The Wonders of Nature, both refer to Native Americans descending from Hebrews. In the Book of Mormon, we learn that Lehi and his family (and Mulek as well) flee from Israel and go to the Americas. Josiah Priest gives us “[p]roofs that the Indians of North America were lineally descended from the ancient Hebrews” (372). Some people believe that Joseph Smith copied this idea for the Book of Mormon.

Priest used several resources to examine and prove why he believed the Native Americans were of Hebrew descent. These resources were historical, linguistic, and even scripture-based. He uses scriptures from Ezekiel and Isaiah to discuss why he felt the Native Americans were members of the Lost Tribes of Israel. He said they were “outcasts of Israel” who would one day “gather together . . . from the four corners of the earth” (Isaiah 11:12).

On pages 379-380, Priest lists several statements he later proves with evidence on why the Native Americans are of Hebrew descent. These statements are ones such as: “The American natives have one origin. Their language appears to have been Hebrew. They have acknowledged one and only one God. Their variety of traditions, historical and religious, go to evince that they are the ten tribes of Israel.” Priest uses statements from many professors to support his theories.

The largest problem with this point of view is that the timeline simply does not work. Joseph Smith first met Moroni and saw the gold plates in the Hill Cumorah in 1823 a full three years before The Wonders of Nature was published. While The Book of Mormon translation had not yet begun, Joseph Smith had already shared and publicized the story about ancient Hebrew prophets with records in the Americas.

Given Priest’s proximity to Joseph Smith, and Smith’s notoriety in the area, it is likely in fact that Priest got the idea for a Hebrew ancestry for Native Americans from learning about Joseph Smith’s encounters. 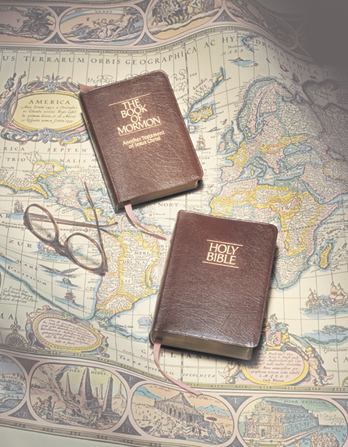 The Most Correct Book

In conclusion the textual similarities are too weak, and the timeline simply doesn’t support Joseph Smith plagiarizing themes from Josiah Priest. The Book of Mormon is a book of ancient and miraculous origin.

When we read the Book of Mormon, we are asked to pray about it. Through revelation of the Holy Ghost, we learn that it is the word of God (Moroni 10:4-5). I know that it is true, and that I can “get nearer to God by abiding by its precepts, than by any other book.”