Faith She Shall Be an Ensign 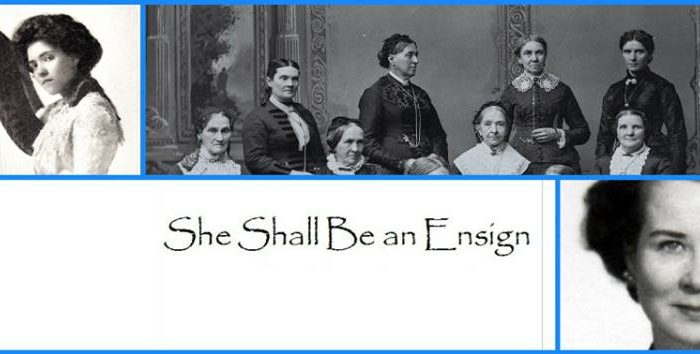 We all know of stories, narratives and accounts surrounding Joseph Smith, Brigham Young, and the reestablishment of the priesthood on the earth. A few know the stories of modern apostolic travels and influences like those of Heber C. Kimball and Wilford Woodruff. 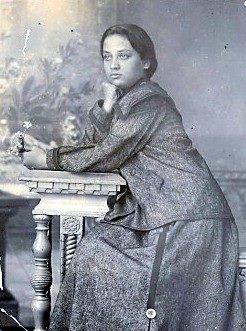 Fewer still know stories of the women who formed the Primary or saved starving saints in Europe, and only Ardis Parshall knows the stories of hundreds of women who are drastically underrepresented per their influence on the growth of the Church throughout the world.

Perhaps the best forensic historian in the Church, Ardis Parshall, has launched a book project with an accompanying Kickstarter campaign for She Shall Be an Ensign that has already met its first goal. The project will turn into a book that will highlight the influence of women in church history.

Ardis started out as a genealogist who gravitated toward history, then began serious excavation and forensic studies of latter-day church history. Her popular blog is a treasure-trove of facts, snippets, documents, narratives and commentary and has become an indispensable resource for anyone doing serious study of church history.

At a kickoff event last Tuesday in Provo, she explained that the book will not be a collection of biographies, but a history of the Church as seen through the eyes of the influence of women who have generally remained unknown, yet are central to a richer, more complete narrative.

Elder Neal A. Maxwell has said,

When the real history of mankind is fully disclosed, will it feature the echoes of gunfire or the shaping sound of lullabies? The great armistices made by military men or the peacemaking of women in homes and in neighborhoods? Will what happened in cradles and kitchens prove to be more controlling than what happened in congresses? When the surf of the centuries has made the great pyramids so much sand, the everlasting family will still be standing, because it is a celestial institution, formed outside telestial time. 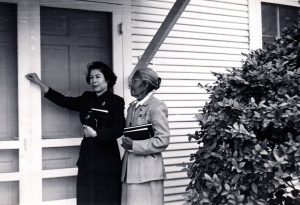 In that sense, Ardis’ book will come closer to “real history” than any other history available, but will push the point even further by showing the astounding influence of specific women on the shaping of the latter-day kingdom of God.

You can follow the project on Facebook. You can also help fund Phase Two of the project here.

A $10 commitment (as long as the project reaches $40,000) will also give you access to lesson resources that can accompany current church lesson material. Ardis will be co-authoring these with Julie Smith. 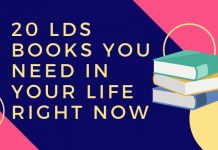 20 LDS Books You Need In Your Life RIGHT NOW 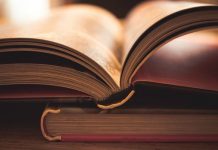 Clean Books for You and Your Teen