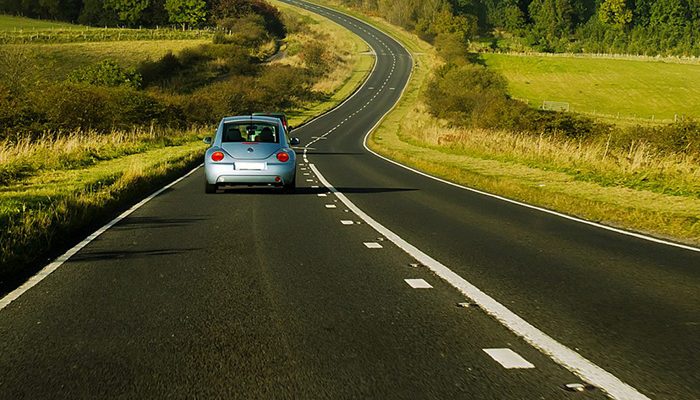 Historical sites of The Church of Jesus Christ of Latter-Day Saints have many classic tourist sites: Temple Square, Palmyra, Liberty Jail, etc. The classic tourist sites have more in common than just historical significance; they have crowded visitors’ centers and crowded tour groups, too. However, there are a few under the radar sites for the adventurer who wants to seek some of the less known (and less crowded) scenes of church history. These sites are located everywhere, from Vermont to Wyoming to England. Come see wagon ruts, a baptismal site, and even to an unknown Mormon temple. These sites are bound to catch the eye of any traveler who wants to learn a little more about church history.

Many people visit the site where Joseph Smith Jr. was born, but few go to see the birthplace of the Church’s second prophet. Brigham Young’s birthplace is located in Whitingham, Vermont. This site has a beautiful, white monument dedicated in 1950 by George Albert Smith to commemorate the birth and early home of Brigham Young.

If the average hiker is passing through Utah and wants to try out a quick, easy trail then a hike to Ensign Peak is perfect. Ensign Peak gives one a view of the whole Salt Lake Valley, the same view Brigham Young and other church leaders saw when they looked out at the land that they had decided to settle the saints in, a land of new hope and new home.

In the early days of the Church, several missionaries such as Heber C. Kimball were sent to England and had tremendous success spreading the gospel to the people there. Many of the English were converted to the Church. After their conversion, they were baptized in a stream by the village of Chatburn. This site is beautiful. Hidden behind a church, grass and trees surround the stream that brought many new members to the Church.

If you decide to brave the crowds of the classic church tours then good for you. However, between stops to the Independence Visitor’s Center and Liberty Jail, take a quick peek at Far West, Missouri. Just off of the highway, this site has markers for the cornerstones of the dedicated temple site that were laid in 1838. The cornerstones are protected by glass, waiting for the time when the Church will build a temple in Far West.

There are several visitor centers for handcart historic sites, and taking the beaten path will lead to the ruts in Guernsey, Wyoming. This location along the Oregon trail is where wagons and handcarts wore away at the stone until ruts were created, some four feet deep! The ruts are truly impressive, a testament to the determination of the early saints and other pioneers as they walked and walked, traveling to a new home.

The Mormon Temple in Geneva, Illinois

Wait, there is a Mormon Temple in Geneva, Illinois? Not exactly. Actually this building was originally meant to be a tabernacle. A small group of saints had settled in the area after fleeing from Missouri. They started work on a tabernacle, but were only able to lay down the foundation before they left to travel to Utah with the rest of the saints. The other settlers in the area decided to finish the building and made a home which everyone jokingly called the Mormon Temple. Who knew?