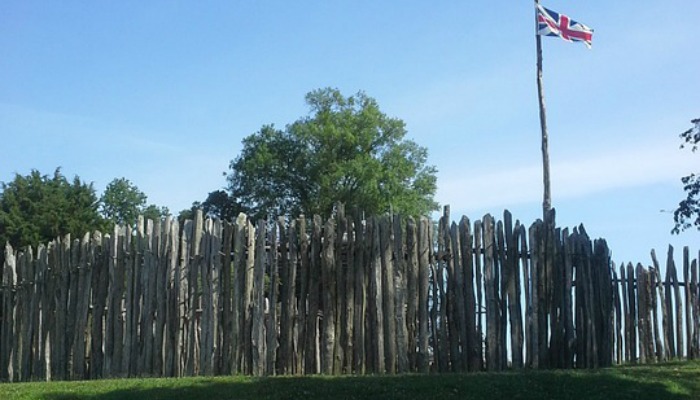 The Book of Mormon indicates that it is important to “remember how great things the Lord had done for [our] fathers.” In Utah, there is a bonafide holiday to commemorate the great things the Lord did for many of the early church’s mothers and fathers; what history insists on calling the Mormon pioneers.

As members of the Church, we have heard many stories relating the faithful prayers and dogged determination that enabled beleaguered Saints to press forward to their mountain home. We are greatful to them for obvious reasons. While remembering the Mormon Pioneers is perfectly alright, it doesn’t hurt to remember other “fathers.” The Jamestown colonists were pioneers before pioneering was cool. 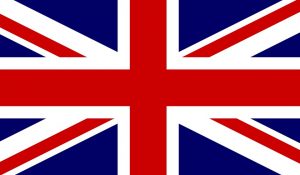 The National Parks Service provides a brief history of the ill-fated colony: “On December 6, 1606, the journey to Virginia began on three ships: the Susan Constant, the Godspeed, and the Discovery. In 1607, 104 English men and boys arrived in North America to start a settlement. On May 13 they picked Jamestown, Virginia, for their settlement, which was named after their King, James I. The settlement became the first permanent English settlement in North America.

The settlers [soon] began to succumb to a variety of diseases. They were drinking water from the salty or slimy river, which was one of several things that caused the death of many. The death tolls were high. They were dying from swellings, fluxes, fevers, by famine, and sometimes by wars. Food was running low, though then Chief Powhatan starting to send gifts of food to help the English. If not for the Powhatan Indians help in the early years, the settlement would most likely have failed, as the English would have died from the various diseases or simply starved.

By late 1609, the relationship between the Powhatan Indians and the English had soured as the English were demanding too much food during a drought. That winter of 1609-10 is known as the “Starving Time.” During that winter the English were afraid to leave the fort, due to a legitimate fear of being killed by the Powhatan Indians. As a result, they ate anything they could: various animals, leather from their shoes and belts, and sometimes fellow settlers who had already died. By early 1610 80-90% of the settlers had died due to starvation and disease.”

The Miracle of Success 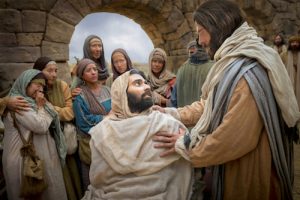 The following is an almost poetic excerpt penned by James Morgan.

“Since those disappointed, homesick, quarreling Englishmen in Jamestown had found in Virginia neither gold nor a river flowing into the Pacific, and nothing but a yawning grave that swallowed them up faster than they came, why did they stagger on, “scarce able to bury the dead”? Since the colony had bankrupted the company which planted it in high hope of profit that turned to a total loss, why did the gentry and merchants and guilds of England organize another corporation and throw good money after bad?

None of them know. Both colonists and investors alike seem to have been caught in the grip of a power that was using for its own ends those poor puppets of destiny. This is the miracle, repeated again and again, in the building of America.

At one point The English actually did forsake Jamestown and hoist sail for home, but only to be overruled and thrust back into that scene of wretchedness. This strange, fateful episode occurred in 1610, at the close of the third Winter in Virginia, after a population of 400 had wasted away to 60.

Then came the “starving time.”

The leaderless colony fell apart into factions and degenerated into a helpless, scrambling mob. Houses were torn to pieces and thrown into the fire to warm the shivering, ill-clad people who huddled about the flames. There are grisly tales of some of the settlers resorting to cannibalism.

The Virginia Company in London no longer expected gold from its domain, nor to find a watery path through it to far-away Cathay. It was ready to accept humbler returns: pelts and lumber, tar, pitch, turpentine, and sassafras. What a comedown! But only down to earth, to the solid ground of reality. The company resolved, too, that it would stop exporting “gentlemen” and send out only ‘honest and industrious men.'” (James Morgan, Boston Daily Globe, Oct 19, 1927, p. 18). 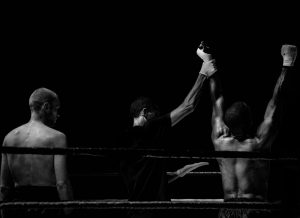 The point in relating the horrors of Jamestown was not to rain on anybody’s Pioneer Day parade. Rather it was to do as the Book of Mormon suggests and remember what the Lord has done for our fathers.
Did the Jamestown people feel blessed? I don’t know. What I do know is that I feel blessed by the Lord, and I trace my living in the United States and my being able to worship God according to the dictates of my conscience to those who lived (and died) in Jamestown.
They made it. And I like to think that they made it because God wanted them to make it.