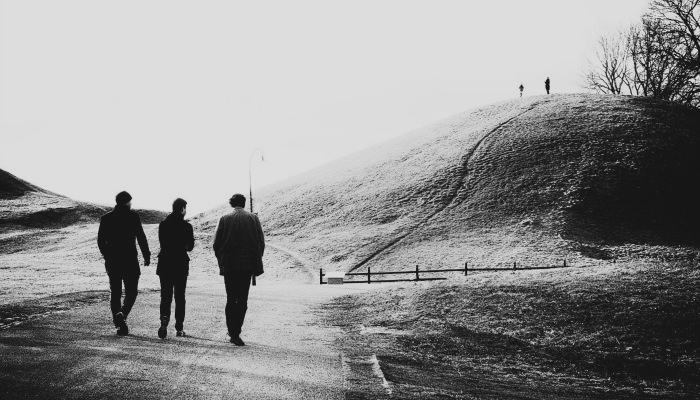 Ever since I was a kid and learned about the three Nephites who asked Jesus Christ to grant them immortality so they could preach until the Lord’s Second Coming, I’ve been intrigued — and I love any story that involves them.

So naturally, when I read this story about David Whitmer’s field being plowed on its own, I fangirled HARD. While part of the story is contained in the first volume of Saints, Joseph Smith’s mother, Lucy Mack Smith, gives us some additional background about the miracle. And while it never explicitly says that it’s the three Nephites who did this (or implies it… or mentions them at all…?) it never DOESN’T say it’s them either.

And c’mon. It’s gotta be. In fact, LDS.org’s Revelations in Context series even tells part of this story under the title “The Experience of the Three Witnesses,” so rest assured that I’m not just jumping to crazy conclusions over here. 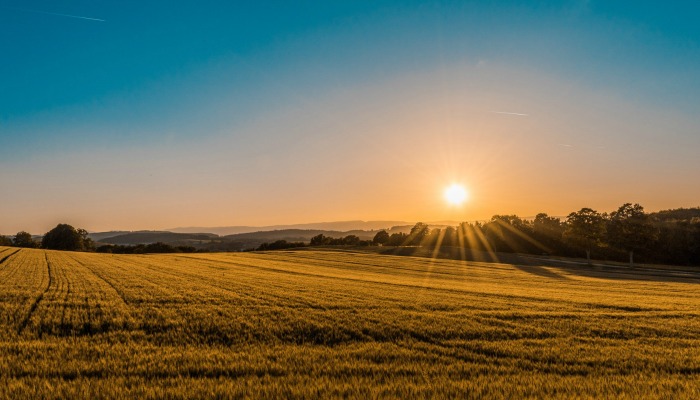 So basically the story goes like this: in the spring of 1829, Joseph Smith and Oliver Cowdery were working on the Book of Mormon’s translation. Oliver wrote regularly to his friend, David Whitmer, about the translation. Eventually, he requested that David come to Harmony to help him and Joseph move — and while David wanted to go, he also recognized that his livelihood depended upon plowing his fields. Unsure about what he should do, David prayed and felt that he should do his plowing, then go to help Joseph and Oliver as soon as he was finished.

But when David went to plow his fields the next morning, something crazy happened. In the words of Lucy Mack Smith:

“The next morning, David took a wooden measure under his arm and went out to sow the plaster, which he had left, two days previous, in heaps near his sister’s house, but, on coming to the place, he discovered that it was gone! He then ran to his sister, and inquired of her if she knew what had become of it. Being surprised she said, “Why do you ask me? Was it not all sown yesterday?”

“Not to my knowledge,” answered David.

“I am astonished at that,” replied his sister, “for the children came to me in the forenoon, and begged of me to go out and see the men sow plaster in the field, saying, that they never saw anybody sow plaster so fast in their lives. I accordingly went, and saw three men at work in the field, as the children said, but, supposing that you had hired some help, on account of your hurry, I went immediately into the house, and gave the subject no further attention.”

David made considerable inquiry in regard to the matter, both among his relatives and neighbors, but was not able to learn who had done it. However, the family were convinced that there was an exertion of supernatural power connected with this strange occurrence.”

And truly, there was a “supernatural power connected” with the miracle that happened in David Whitmer’s field that day — the power of God. Thanks to those three men, David and his family learned firsthand that the Lord’s work will always move forward, no matter the circumstances surrounding us.