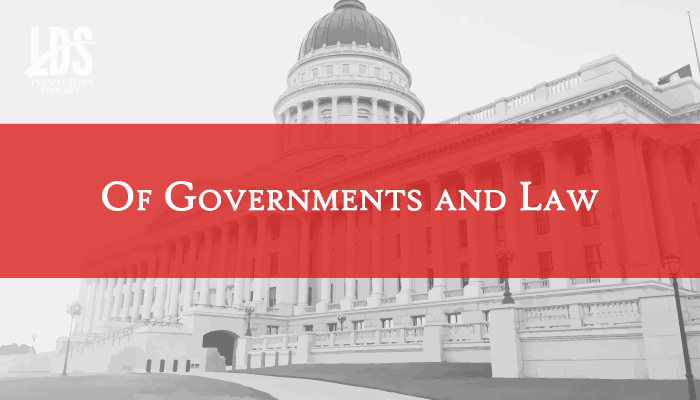 In November 2014, Smithsonian Magazine named Joseph Smith as the most influential American religious figure of all time.

This founder of the Mormon religion also ran for president of the United States during the last year of his life. Though he left a much smaller imprint on the political scene than the religious one, there is one document in our current canonized scripture that is dedicated to enumerating LDS beliefs regarding governments and laws.

Ironically, though Joseph Smith would refer to it during his lifetime, he didn’t actually author it.  What is now D&C 134 was written in 1835 by Oliver Cowdery and Sidney Rigdon and was accepted by common consent in a conference held in Smith’s absence. No leader then or now referred to it as direct revelation from God but rather a declaration of principles.

The document proved highly adaptable as it was used to protest and support the US government. It was also used in petitions to the US Congress for redress from Missouri persecutions.

As part of the Revelations in Context series, McBride shares his insights into this document and its reception and use by early Mormon Apostle Lyman Wight.