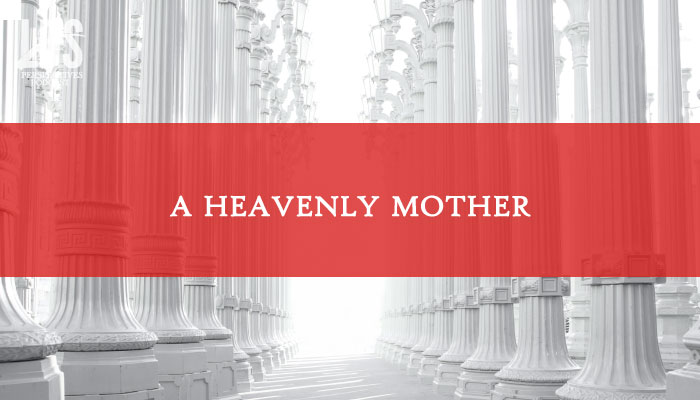 Last summer Russell Stevenson sat down with Rachel Steenblik and Caitlin Connolly, two women who have studied the concept of a divine feminine — or Heavenly Mother.

Rachel was the primary researcher on a BYU Studies article that identified known references to a Heavenly Mother in the Mormon historical record. Caitlin was commission to paint Heavenly Mother by Deseret Book.

Though it is assumed that we have a Heavenly Mother, she is rarely mentionioned in LDS Church discourse, with a preference to referring to Heavenly Father or Heavenly Parents.

Contemporary Old Testament scholars see the divine feminine, or a Heavenly Mother, in scripture, though it is difficult for the lay person to identify those references.

Both women feel discussions of a divine feminine are important because they help to answer the question for women: “Where do I belong in the eternities?”

The Church’s gospel topic essay “Mother in Heaven,” the BYU Studies article, and a new book published by Deseret Book can help encourage dialogue on this important topic.

Check out to the resources referenced in the podcast at LDS Perspectives.

Listen to the following great podcasts in May:

May 25, 2017: Tough Questions about Mormon Polygamy with Brian and Laura Hales