Elder Perry says in the Mormon Message shown above that four of the Ten Commandments are widely accepted in our society, however society openly neglects the other six.

For more Mormon Messages, check out the Mormon Channel. 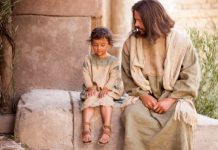 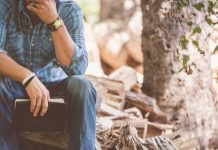