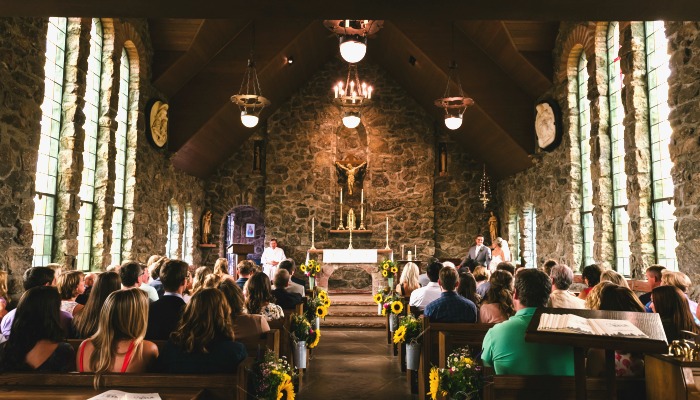 According to the Pew Research Center, more than a third of millennials are religiously unaffiliated. The younger a person is, the more likely they are to be a “religious none”: 11 percent of the Silent Generation, 17 percent of Baby Boomers, and 23 percent of Generation X claim no religion.

But despite these numbers, researchers continue to find reasons to stay in organized religion: 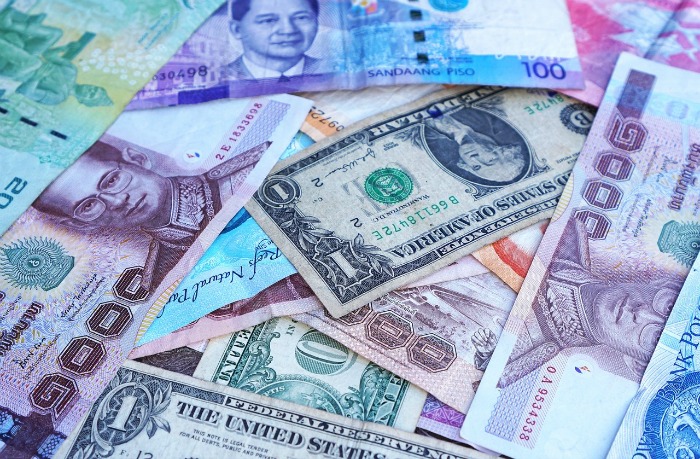 It’s no small number — if organized religion were a country, it would have the 15th largest economy in the world.

In an interview with The Deseret News, Grim said knowing religion’s socio-economic value isn’t necessary to appreciating its overall, value but that “in an age where fewer people are raised in religious congregations, we need to show a more balanced perspective on faith than might come through in daily headlines.” 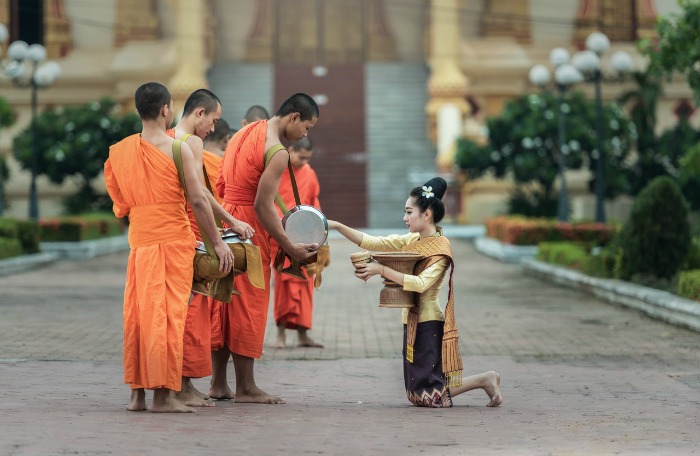 Sixty-five percent of religiously affiliated Americans give to charity, compared to 56 percent of Americans who don’t claim a religion. It may not be a massive difference, but it’s still notable. 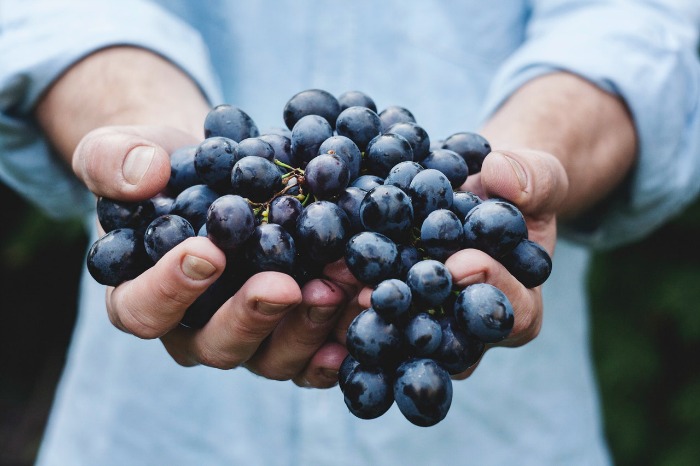 People who attend church more than once per week are expected to live about seven years longer than those who never attend church.

Researchers say this is because people who attend religious services are more likely to be healthy and have a better social network than those who don’t. 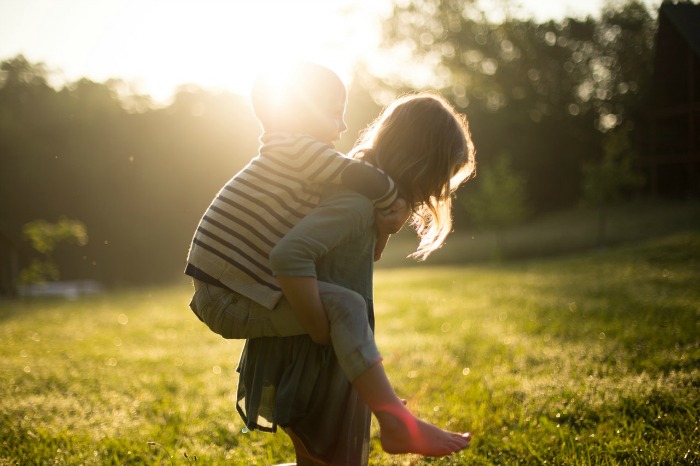 The parents and teachers of 16,000 kids rated those kids on their self control, behavior, respect for others, and teamwork.

“The kids whose parents regularly attended religious services … and talked with their kids about religion were rated by both parents and teachers as having better self-control, social skills and approaches to learning than kids with non-religious parents,” Melinda Wenner said of the study in a Live Science article. 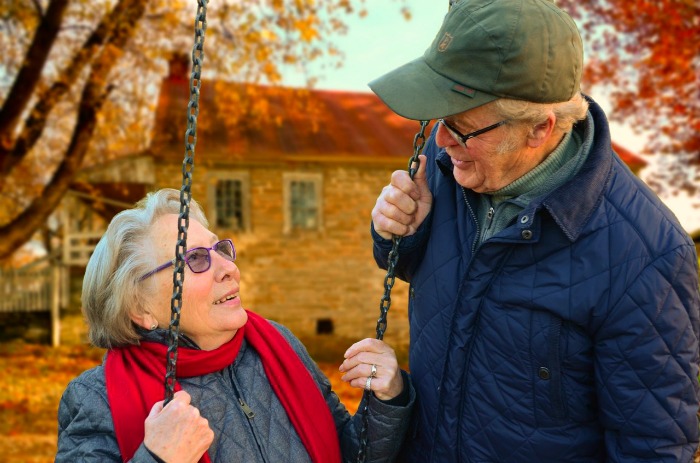 In a 2010 study of religion’s effect on older people’s health, researchers found that men who are very involved in organized religion have the best mental health. Older men who exhibit “high organizational religiosity” are less likely to be depressed and more likely to have higher optimism and self-esteem. 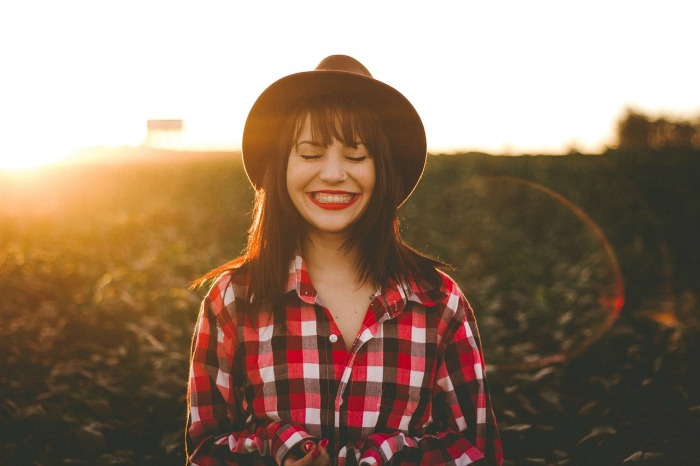 People who attend religious services regularly are more likely to be happy, according to a study from the Journal of Happiness Studies. The author, Abbott L. Ferriss, suggests that “religion may explain a purpose in life that fosters well-being.”

The Oxford University Press published another study, which found that both public and private acts of religion “have relatively small but persistent positive relationships with life satisfaction.”