Faith Post-Truth and Anger in the Book of Mormon 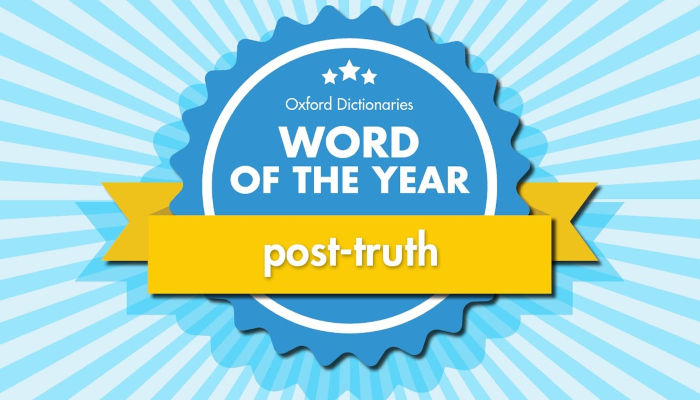 Some writers and journalists say we are living in an age of “post-truth.” It certainly is a time when all things are in commotion and chaos intrudes on order. But what is “post-truth”?

Dictionary.com says post-truth is “relating to or denoting circumstances in which objective facts are less influential in shaping public opinion than appeals to emotion and personal belief.”

Not long ago, one of our writers created a post about wearing face masks during this pandemic. Our Facebook page lit up with over 500 comments on the article share—people arguing about whether or not we should wear face masks. The comments were often nasty with people backing up their opinions with some sort of “fact” or other. It didn’t seem to matter when an actual medical doctor made a pro-mask comment and backed it up with studies. The anti-maskers came back ferociously, defending their own facts. They can’t both be right.

Post-truth is confusing because there are nearly as many opinions as there are people. Today, with social media creating an environment for sharing opinions that has never before existed, people state their opinions as if they are fact and hurl insults at those who don’t agree. These insults have the power to ruin lives—they drive youth to suicide, cause people to be fired from their jobs, make it so those people cannot find another job, cause mental breakdowns, and the list goes on.

What the Book of Mormon has to Say

Since the Book of Mormon was written for our day, it of course contains some sad examples of post-truth philosophies. We are introduced to Nehor in Alma 1. Deceived by Satan, Nehor taught the following:

This is a pretty simple doctrine that made Nehor rich. He was put to death for murdering Gideon, but before he was executed, he made a confession:

…[he] did acknowledge, between the heavens and the earth, that what he had taught to the people was contrary to the word of God…

In other words, what he taught was not true.

Even though the very founder of the faith confessed that his teachings were false, Nehor’s philosophy spread throughout the cities and villages of both the Nephites and the Lamanites, who were often willing to kill to defend that philosophy. Followers of the religion of “Nehors” included the Amalekites and Amulonites (Alma 24), the people of Ammonihah (Alma 16), and the people of the city of Jerusalem (Alma 21).

One of the most attractive aspects of the philosophy was the belief that whatever people did was right (Alma 18:5). There was no need for repentance. People of the religion of Nehor demanded respect for whatever they chose to do. They hated being judged by others—as shown by how angry the people of Ammonihah got when called to repentance by the like of Alma and Amulek.

When Truth Atrophies into Post-Truth 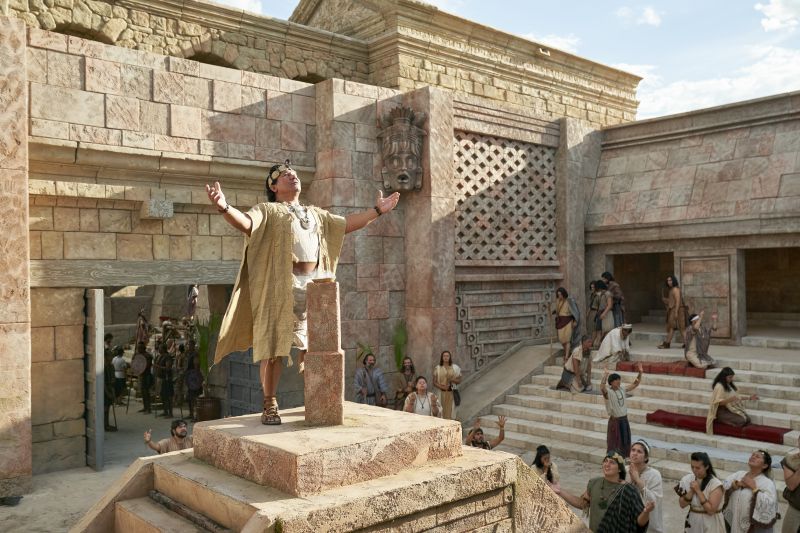 Another example of post-truth belief was the “faith” of the Zoramites, who turned worship into a fashion show. They banished the true believers, were furious that those who were banished were welcomed in Jershon, and started a war with the Nephites because of that anger.

Alma and his brethren were astonished when they discovered that the Zoramites, who had started with the fullness of the gospel, had lost all of it. The poor, who were receptive to the teachings of Alma and Amulek, had no idea how to begin to build a testimony or to repent.

Amulek is a good example of the high price one can have to pay for standing up for the real truth in the face of post-truth.

And it came to pass that Alma and Amulek, Amulek having forsaken all his gold, and silver, and his precious things, which were in the land of Ammonihah, for the word of God, he being rejected by those who were once his friends and also by his father and his kindred…

Now as I said, Alma having seen all these things, therefore he took Amulek and came over to the land of Zarahemla, and took him to his own house, and did administer unto him in his tribulations, and strengthened him in the Lord (Alma 15:16, 18).

But the story doesn’t end there. Yes, Amulek went on to be a great leader in the church. But his father and his kindred who rejected him and aligned themselves with the post-truths of society in Ammonihah were murdered by the Lamanites.

The Gospel Is True 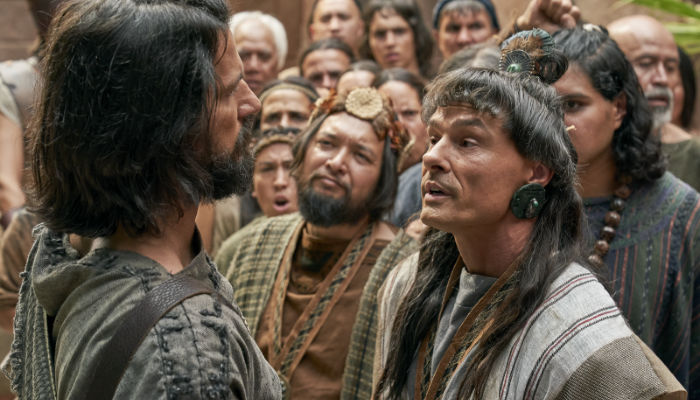 For there shall arise false Christs, and false prophets, and shall shew great signs and wonders; insomuch that, if it were possible, they shall deceive the very elect.

Can post-truth deceive the very elect—those who are covenant followers of Christ?

Beware of false prophets. They come to you in sheep’s clothing, but inwardly they are ravenous wolves.

Are promoters of post-truth false prophets?

For verily, verily I say unto you, he that hath the spirit of contention is not of me, but is of the devil, who is the father of contention, and he stirreth up the hearts of men to contend with anger, one with another.

Behold, this is not my doctrine, to stir up the hearts of men with anger, one against another; but this is my doctrine, that such things should be done away.

Does post-truth cause people to be angry at the revealed truth of God? As Abinadi said to the priests of Noah,

Ye see that ye have not power to slay me, therefore I finish my message. Yea, and I perceive that it cuts you to your hearts because I tell you the truth concerning your iniquities.

What do you think? Share in the comments below.