Faith The Power of Religious Culture 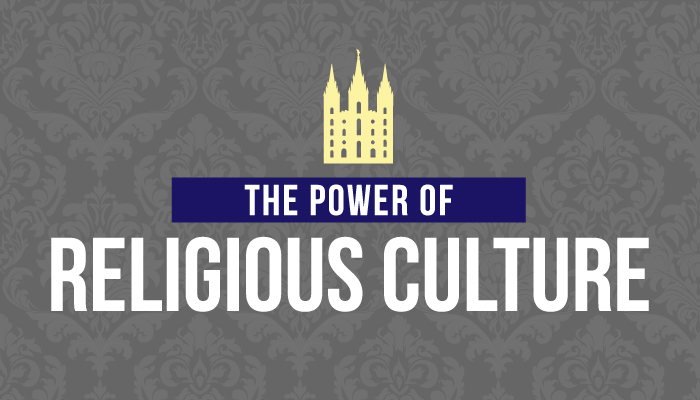 We’re members of The Church of Jesus Christ of Latter-day Saints. We know it, we live it, we love it.

What happens when you’re part of a community of believers, but you are struggling to believe?

And that leads us to the real kicker: what if you don’t feel like you fit in?

Feelings of Inadequacy and Doubt 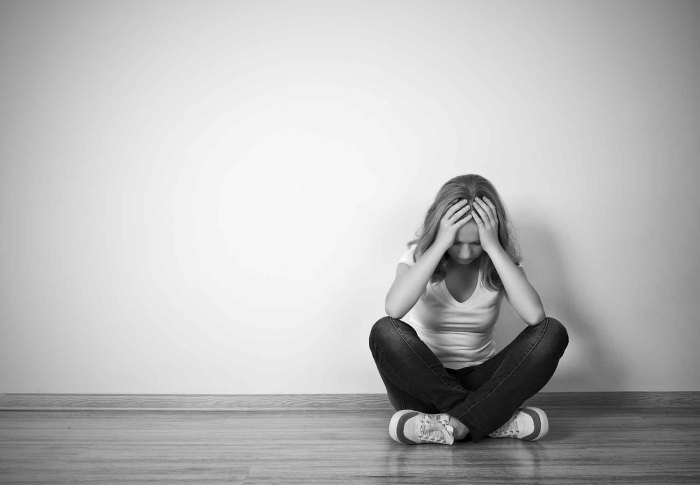 Maybe you’ve felt this way. Maybe you’ve grappled with your faith and faced struggles before you were able to gain a testimony of your very own. Maybe you’re even facing these feelings at this very moment.

Even if you’ve never struggled with your own faith, you likely know someone who has or is currently struggling with his or her beliefs and feelings of belonging.

Truthfully, it’s a lot more common than you might think.

Joseph Smith taught that “a religion that does not require the sacrifice of all things never has the power sufficient to produce the faith necessary unto life and salvation.”

Though that quote is often tied to the importance of sacrifice, it’s also imperative that we recognize its relationship to obedience.

Sacrificing everything (or being willing to do so) essentially requires exact obedience. No one inherently WANTS to sacrifice everything — rather, we do it because we have faith that leads us to obedience. We must be obedient to gain our desire of eternal life and to qualify for the blessings of Heaven.

Being perfect, which requires perfect obedience, is our end goal. But being perfectly obedient right now? That’s a ton of pressure. And Mormons aren’t the only ones that feel that way.

The Pressures of an Orthodox Lifestyle 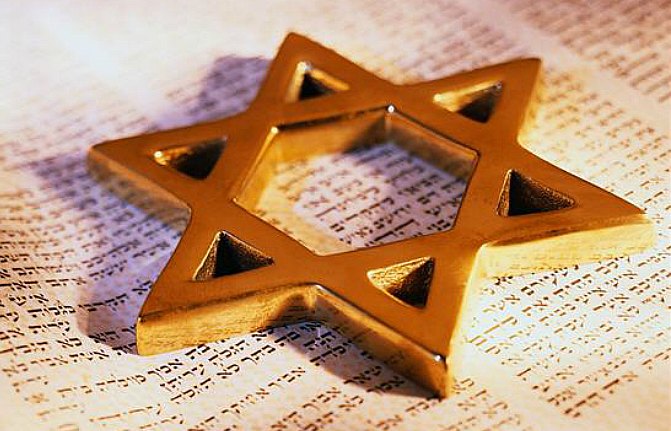 The Orthodox Jewish community recently faced a heartbreaking surge in suicides and overdoses. Sadly, a number of those suicides and overdoses came from believers who struggled with their faith as well as those who felt they had fallen short of perfection. Such believers experienced and struggled to cope with the immense pressure that accompanies such a lofty (and perhaps impossible) goal.

Forward.com, a website that “delivers incisive coverage of the issues, ideas and institutions that matter to American Jews,” recently published an article entitled “Was 2016 the ‘Worst’ Year for Ultra-Orthodox Suicide and Overdose?” The article discusses what the “ultra-orthodox” community fears might be an oncoming epidemic of suicides and overdoses among those of their faith.

The article frequently quotes Boorey Deutsch, an anti-abuse activist in the Jewish community. He recounts that several people he knew took their lives and/or overdosed in 2016.

“The saddest part is that you couldn’t read it on their face,” said Deutsch. “Because of the community being so closed up, and them being scared, afraid of talking about it, or even showing it.”

He later states, “These people don’t think there is anybody out there who will listen to them. The family is going to say, ‘You’re shaming the family.’”

The rigors of living an ultra-orthodox Jewish lifestyle far outstrip those of living by Mormon standards. But as with religious Mormons, ultra-orthodox Jews so believe they are following God’s will, it’s crushing when a child, spouse, or friend drops out. 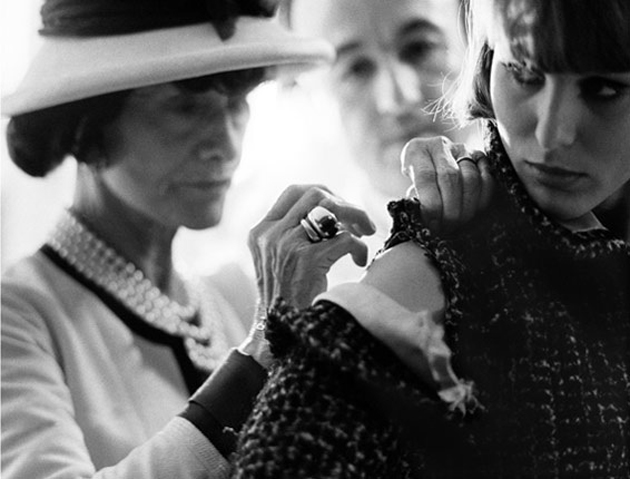 Feelings of inadequacy or worrying about upsetting their families and loved ones played a big role in the suicides and overdoses among the Jewish community in 2016, according to Deutsch. And unfortunately, well-meaning as they might be, family members put a lot of pressure on each other to act perfectly, without doubt.

MormonHub writer Gale experienced an interesting variation in this theme when she announced her desire to be baptized into the LDS faith at the age of 16. Her parents refused to allow it and felt betrayed. They were Jewish, but hardly orthodox. They practiced no religion in the home. In fact, Gale’s father was atheist. Gale’s rebellion was in rejecting that and seeking faith. Studies show that over half of the children of agnostics and atheists do the same.

“This kind of orthodox commitment can be found among certain believers in any faith, including atheism, including Mormonism,” continued Gale. “Life is permeated by faith and action derived from faith. What happens when you feel like you are different, if you don’t believe, if you can’t fit in, if you want to head in a different direction?”

Such questions are faced by many.

Belonging to a community of believers brings its members peace and a sense of security. It gives them a sense of belonging and purpose. However, when one struggles with his faith, he might feel as though he has lost all of those things and that he has disappointed the people who mean most to him.

These feelings of despair and desperation have led many questioning believers to the edge of self-destruction, and unfortunately, too many have chosen to jump. These individuals felt incapable of surmounting the pressure that was placed upon them by their communities — and in many cases, by themselves.

“It’s not necessarily one’s deeply held beliefs that cause pressure, but the culture one conforms to in order to live those beliefs,” said Gale. “How does one step up and say, ‘I want to do something different.’ Many of the Jews who took their lives were performing in lock step, and no one knew they were in trouble.” 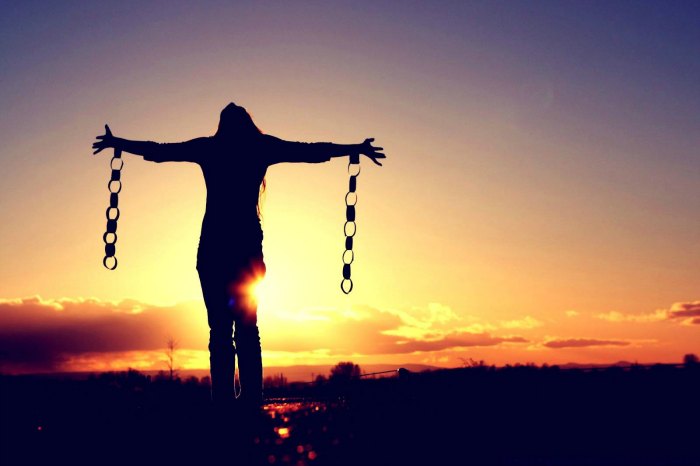 In his October 2015 General Conference talk, “Behold Thy Mother,” Jeffrey R. Holland spoke of a faith crisis faced by a worthy young man who returned early from an LDS mission due to same-sex attraction. He addressed the young man’s subsequent struggle to come to terms with the Church’s culture versus the Church’s doctrine and beliefs.

“…his faith was at crisis level, his emotional burden grew ever heavier, and his spiritual pain was more and more profound. He was by turns hurt, confused, angry, and desolate,” said Elder Holland.

Then, Elder Holland spoke of the boy’s mother, who never imposed pressure on him but rather expressed her love for her son as well as for the gospel.

“…she bore to her son her testimony of God’s power, of His Church, but especially of His love for this child. In the same breath she testified of her own uncompromised, undying love for him as well.”

But we must never create an environment where someone is afraid to confess their fears, struggles, or doubts — and we must help others to not impose undue pressure upon themselves.

The boy of whom Elder Holland spoke must have struggled to return home from his mission. It couldn’t have been easy to tell his parents, his mission president, his bishop, or anyone for that matter, about the trial he was facing. Surely it wasn’t easy to withstand cultural pressures, and he likely feared ridicule from people he loved.

Yet he may have understood that there is a difference between religious culture and religious doctrine.

Despite what others, especially ultra-orthodox believers, might think; despite what one thinks her community may or may not say; despite what pressure one might face from his family and friends and even himself — one must realize that God’s love never, ever wavers. It never fails.

If you are struggling with your faith in any aspect, remember to seek light. Talk with those whom you respect and admire. Speak with your bishop and trusted leaders.

Just remember that religious culture and the pressures you’re feeling, whether they are self- or community-imposed? Those can change.

But God’s love and your eternal worth? That never will.