Faith The Do’s and Don’ts of Receiving Personal Revelation 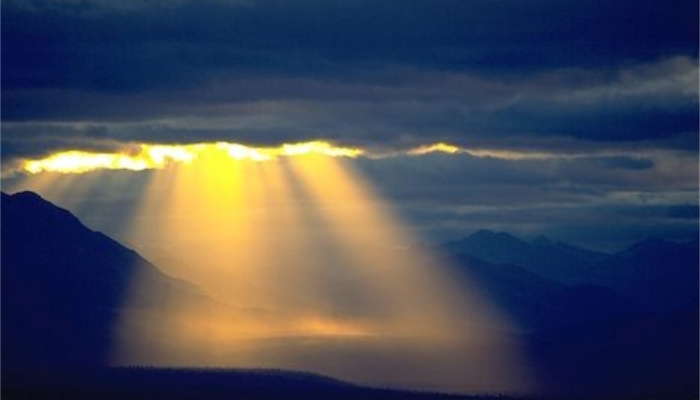 We are entering a new era in The Church of Jesus Christ of Latter-day Saints—one which requires more of the Saints. Though the responsibility has always been there, there is a greater urgency placed in ministering and in teaching the gospel in our homes.

President Russel M. Nelson recently said, “In coming days, it will not be possible to survive spiritually without the guiding, directing, comforting, and constant influence of the Holy Ghost.” Personal revelation is one of the ways in which the Holy Ghost can guide and direct our lives. So, here are a few do’s and don’ts when it comes to receiving personal revelation.

Do: Study the Scriptures, Be Prayerful, and Live the Gospel 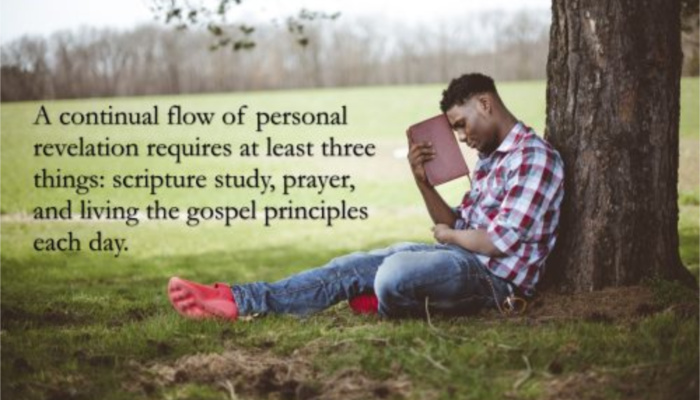 Don’t: Expect God to Make Every Decision For You 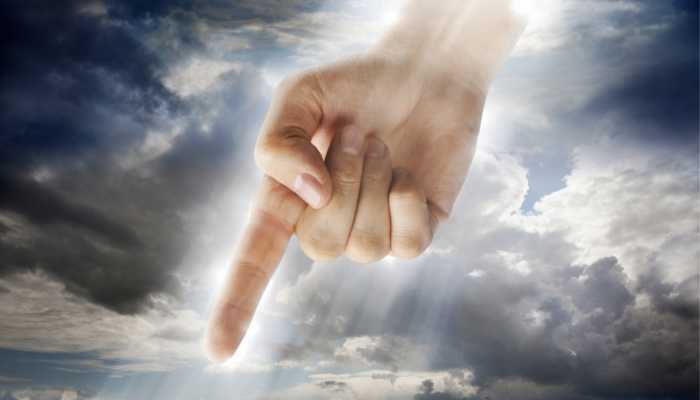 I’m not saying that God isn’t interested in your life, because He is. Neither am I saying that He doesn’t care what decisions you make because He does. And He will pour out revelation and guide your life if you seek it and learn to follow the promptings of the Holy Ghost.

But I don’t think God wants to make every little decision in your life. Where’s the growth in that? Lanae Valentine said, “If we are going to become as God is, we will have to learn to make decisions—even decisions of great importance—on our own initiative.”

God wants us to become more like Him, but that can’t happen if He’s holding our hands our entire lives. He will guide us, but I believe He sometimes loosens the leash a little. Sometimes He wants us to learn How to make good decisions on our own. Consider this wise counsel given in D&C 58:26-28:

26 For behold, it is not meet that I should command in all things; for he that is compelled in all things, the same is a slothful and not a wise servant; wherefore he receiveth no reward.

27 Verily I say, men should be anxiously engaged in a good cause, and do many things of their own free will, and bring to pass much righteousness;

28 For the power is in them, wherein they are agents unto themselves. And inasmuch as men do good they shall in nowise lose their reward.

Remember that Lucifer’s plan in heaven was rejected because he wanted to remove our agency. God knew that agency was necessary for growth and development. So, when making decisions, we need not always depend on God to make them for us. Rather, we should learn to do good continually and learn to listen to and obey the promptings of the Holy Ghost when they come.

Do: Work it out in your Mind and in your Heart

However, when the Lord was teaching Oliver Cowdery about the spirit of revelation, He said that both the heart and the mind were needed: “Yea, behold, I will tell you in your mind and in your heart, by the Holy Ghost, which shall come upon you and which shall dwell in your heart” (D&C 8:2).

So, pay attention to promptings from both your mind and heart. Sometimes, the prompting may begin as a thought, and sometimes it may be a feeling you have.

Don’t: Let a Lack of an Answer Inhibit you from Action

For me, this saying meant that I would give my full effort on every play no matter the circumstances. One time when I played linebacker, I got caught out of position. I thought my assignment was to blitz when I was supposed to drop back in coverage. I recognized my mistake only after I began sprinting toward the quarterback. I realized there was a gaping hole in our coverage because of me. It was too late for me to try to recover, and I was already so close to the quarterback, so I kept blitzing. The quarterback felt the pressure and threw an incomplete pass.

Even though I performed the wrong assignment on that play, I still chose to act. Had I stopped playing, the opposing team likely would have exposed our defense.

Now, I’m not saying we should just act impulsively without considering the consequences of our decisions. But I am saying that we should be active agents of good. Nephi, when commanded to re-enter the city of Jerusalem to obtain the brass plates, “was led by the Spirit, not knowing beforehand the things which [he] should do” (1 Nephi 4:6). It wasn’t until he took faithful action that the Lord revealed what he should do.

Remember that before the Lord parted the Red Sea He commanded the children of Israel to “go forward” (Exodus 14:15). Sometimes the Lord requires us to faithfully walk blindly for a while before He pours down His revelations and miracles.

Do: Have Patience as you Seek Personal Revelation

I think sometimes we think of a revelatory experience like turning a light on in a dark room. We expect light and knowledge to flood in instantaneously. According to Elder David A. Bednar, however, experiences like these are not the norm. Rather, revelation tends to be more like the gradual increase of light from a sunrise:

The gradual increase of light radiating from the rising sun is like receiving a message from God “line upon line, precept upon precept” (2 Nephi 28:30). Most frequently, revelation comes in small increments over time and is granted according to our desire, worthiness, and preparation. Such communications from Heavenly Father gradually and gently “distil upon [our souls] as the dews from heaven” (D&C 121:45). This pattern of revelation tends to be more common than rare.

I didn’t know the Book of Mormon was true after just reading it once. My testimony only came after years of study and prayer. So, be patient as you seek personal revelation. Continue to prepare for it and look for God’s hand in your life. Though you may not know everything right now, try to recognize the ways the Holy Ghost has helped you see truth up to this point.

Don’t: Try to Receive Revelation for Someone Outside your Stewardship

You may have heard this story before: a young man goes up to a young lady and says, “I have been praying and I have received an answer. God has told me that you are to be my wife.” The young lady looks confused and replies, “Well, God hasn’t told me!”

I’ll give this young man props for being incredibly bold, but the problem I have with his actions is that he tried to receive revelation for someone outside his stewardship. Revelation doesn’t work like that.

This can be difficult for someone who feels that a teaching of the prophet contradicts something he believes is right. We know that all humans, even prophets, are flawed. However, it is important to realize that only the prophet holds the keys and stewardship to receive revelation for the whole church. This means that he can often see things that are unclear to us. Though the following story is an urban legend with no factual basis, it can serve as an excellent parable that hammers this point home:

A battle ship was on exercise at sea in bad weather. The captain was on the bridge. It was foggy. Just after dark the look out spotted a light on the starboard side. The captain asked if it was steady or moving. The look out replied the light was steady meaning they were on direct collision course with that ship! The captain ordered the lookout signal to the other ship:

“Change course 20 degrees. We are on collision course.”

The signal came back ‘”Advisable for you to change course.”

The captain signalled ‘”I am a captain. Change course 20 degrees.”

“I am a seaman second class. You had better change course 20 degrees” came the reply.

The captain was furious. He sent back ‘”I am a battleship. Change course!”

Back came the signal, “I am a lighthouse. Your call.”

Just as a lighthouse can warn ships of dangerous shores, the voice of the Lord’s prophet can be a voice of warning. We can put ourselves and others in danger when we let our pride harden our hearts and keep us from heeding prophetic counsel. Read here to learn of more steps you should take when you disagree with the prophet.

Let me know if you agree or disagree, or if you think there are more things we should or should not do when it comes to receiving personal revelation!