Faith Scripture 11 Facts About the Bible That Will Actually Come in Handy One... 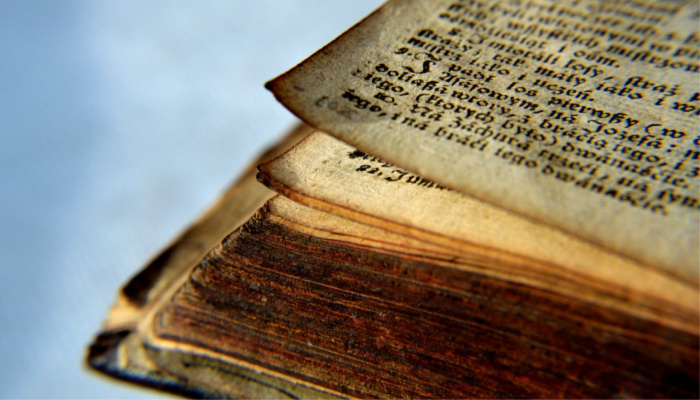 Today’s topic: Bite-sized Bible blips. There’s a TON to learn about the Bible, its history, its story, its impact, and its quirks. Here’s a hodge-podgy list of just 11 awesome tidbits. A few are just fun facts, while some are more lengthy, informational, and even quite important to know.

You know the story. Three fancy-looking guys ride up on camels and present the baby Jesus with gifts of gold, frankincense, and myrrh. Well, nowhere in the Bible does it say just how many wise men showed up. It could have been two. It could have been twenty. Who knows! Also, Jesus wasn’t a baby by the time they arrived.

2. The books of the Bible are organized by style, not chronology 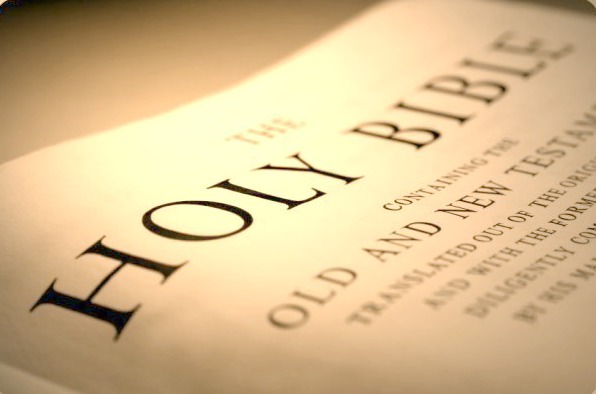 Because the Bible begins with Genesis, an account of the creation and dawn of mankind, we often assume what follows throughout the Bible is chronologically sound. It’s not, nor was it meant to be. I mean, speaking generally of the Old/New Testaments, the Old comes chronologically before the New, but within each testament, things are a little different. Christendom hasn’t decided on any standardized titles for these style categories, but here’s a general overview of how the books of the Bible are grouped together:

In Acts 20, we read about a boy who was present for one of Paul’s sermons. Paul spoke for so long that the boy fell asleep and fell “from the third loft,” and died. Don’t worry, Paul apparently brought him back.

The Septuagint is the first known translation of the “Hebrew” Bible (the Old Testament) into the Greek language. The Septuagint also included translations of some apocryphal and deuterocanonical books. “Septuagint” comes from the Latin word for “seventy,” which was about the number of translators who are rumored to have worked on the project. The Pentateuch (five books of Moses: Genesis, Exodus, Leviticus, Numbers, Deuteronomy) was translated first sometime in the third century B.C., while the rest followed in the second century. Many New Testament writers and apostles used the Septuagint as their scripture.

The events of the Bible actually take place in three different continents: Africa, Europe and Asia.

Jump forward in time a few hundred years, to about 382 A.D. Pope Damasus l asks a biblical scholar, Jerome, to revise previous Latin translations of the Gospels. Jerome took things a step further and provided a Latin translation of pretty much the whole Bible (with some help from some unidentified contributors).

The Vulgate became the official Bible text of the Catholic Church for the next thousand years or so. Latin was the common language of the people at the time of the translation, but few commoners were literate. As such, access to the Vulgate was largely limited to the Catholic clergy. The first English translation of the Bible (below) was based on the Vulgate.

John Wycliffe, an Englishman, had issues with Catholic authority. He believed that written scripture would always be more authoritative than the papacy. In 1382, against the will of the Church, he produced the first Middle English translation of the Bible, based on the Latin Vulgate. He was instrumental in making the Bible available to the public. He died from a stroke in 1384 at age 64. Decades later, after officially being declared a heretic by the Church, his body was exhumed, his bones were burned, and the ashes were dumped into a river.

OK, this fact is probably less handy than the rest, but at least it’s entertaining. In 1631, some Bibles were printed with an unfortunate typo. The important word, not, was omitted from one of the ten commandments. The verse read:

The Old Testament ends with the book of Malachi, about 400 years before Christ’s birth and the beginning of the New Testament record. Much of what happened between 400 B.C. and Christ’s birth is contained in Apocryphal writings. The Apocrypha is accepted as scripture by the Catholic Church, but is not accepted by most other Christian sects. The Church of Jesus Christ of Latter-day Saints believes the following (Doctrine and Covenants section 91):

Therefore, whoso readeth it, let him understand, for the Spirit manifesteth truth; And whoso is enlightened by the Spirit shall obtain benefit therefrom; And whoso receiveth not by the Spirit, cannot be benefited. Therefore it is not needful that it should be translated. Amen.

You might have heard that people of the Jewish faith revere the “Torah” as sacred scripture. The Torah is none other than the five Books of Moses found in the Old Testament: Genesis, Exodus, Leviticus, Numbers, and Deuteronomy.

Think of the Nicene Creed as the first attempt by early Christian leaders to produce their own “Articles of Faith.” The Nicene Creed was the result of the First Council at Nicaea (somewhere in modern-day Turkey) which took place back in 325 A.D. The Council convened mainly to address a doctrinal question that had arisen among Christians in Alexandria: What is the nature of God the Father and Jesus Christ?

And there you have it! Did you learn anything? Let us know in the comments! 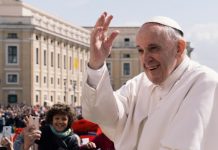 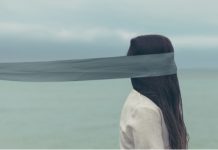 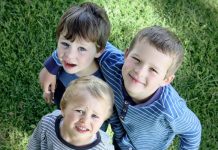 Awesome Siblings in the Scriptures