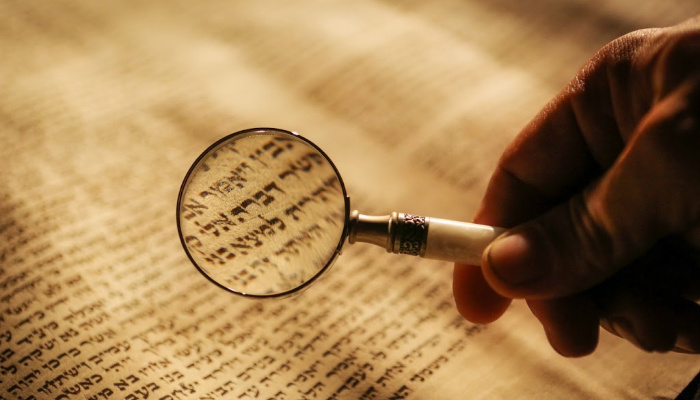 In that spirit, this represents Part One of a series of articles dedicated to “rational argument” aimed at maintaining a climate in which belief in the divine coming-forth of The Book of Mormon may flourish.

Once upon a time in Mexico

Once upon a time I was a missionary in Mexico. Learning a second language was an interesting experience. I quickly learned that translating from one language to another is not as easy as I expected it to be. The grammar and sentence construction in Spanish is different than English. For example, let’s look at the phrase, “construction site.” In Spanish, it’d be “sitio de construcción.” If we make a literal translation of the Spanish words back into English, we end up with, “site of construction.” It still makes sense, but it’s not how English-speakers generally talk. If you’re familiar with Spanish and you hear someone say, “site of construction,” you might easily guess that English may not be their first language.

The Book of Mormon purports to be a translation of a record written by ancient Jews. Interestingly enough, dozens of elements of the Hebrew language (called “Hebraisms”) show up in The Book of Mormon. The challenge is to be familiar enough with ancient Hebrew to be able to spot these linguistic golden nuggets. Luckily, people smarter than you and I have done the hard work for us. 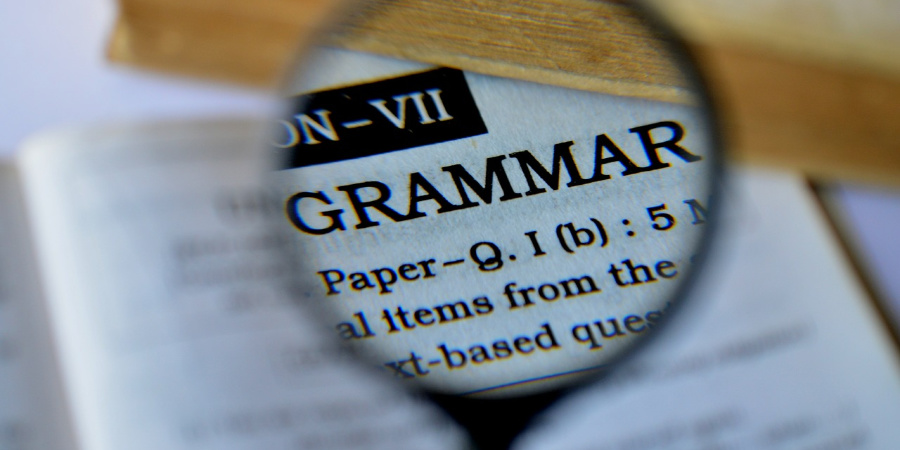 Just like “site of construction,” “if/and” conditionals make for bad grammar in English. As such, (unfortunately) they’ve been edited out of our current edition of The Book of Mormon. But if we look at the original dictation, the printer’s manuscript, and the first edition of The Book of Mormon, we see several examples of “if/and” conditionals. This Hebraism does not appear in the Bible. It’s highly unlikely that Joseph Smith knew anything about it. If he’d purposefully included them as part of an elaborate hoax, you’d think he would have kept all of them in the text so as to call attention to them in the future. He doesn’t.

In our current edition of The Book of Mormon, Moroni 10:4 reads,

And when ye shall receive these things, I would exhort you that ye would ask God, the Eternal Father, in the name of Christ, if these things are not true; and IF ye shall ask with a sincere heart, with real intent, having faith in Christ, he will manifest the truth of it unto you, by the power of the Holy Ghost.

In the first edition of The Book of Mormon, Moroni 10:4 read,

And when ye shall receive these things, I would exhort you that ye would ask God, the Eternal Father, in the name of Christ, if these things are not true; and IF ye shall ask with a sincere heart, with real intent, having faith in Christ, AND he will manifest the truth of it unto you, by the power of the Holy Ghost…”

1 Nephi 17:50 is another example. In the original translation, it read,

…IF he should command me that I should say unto this water be thou earth, AND it shall be earth.

This apparent grammatical “error” is corrected and does not appear in the first printer’s manuscript. Now check out the 1830 version of Helaman 12:13-21 (first edition of The Book of Mormon):

…and IF he saith unto the earth, Move, AND it is moved;

yea, IF he saith unto the earth, Thou shalt go back, that it lengthen out the day for many hours, AND it is done…

And behold, also, IF he sayeth unto the waters of the great deep, Be thou dried up, AND it is done.

Behold, IF he sayeth unto this mountain, Be thou raised up, and come over and fall upon that city, that it be buried up, AND behold it is done.

And behold, IF the Lord shall say unto a man, Because of thine iniquities thou shalt be accursed forever, AND it shall be done.

And IF the Lord shall say, Because of thine iniquities, thou shalt be cut off from my presence, AND he will cause that it shall be so.

Joseph was either translating an ancient document, or he wasn’t. If he wasn’t, these Hebraisms are either intentional implants meant to deceive us into believing his farce (which doesn’t make sense, considering the fact that he later edited each of these examples out), or it’s a complete coincidence—an accident. But “if/and” conditionals are not the only Hebraisms that show up in the text of The Book of Mormon. We’ve only scratched the surface. This is only Part One. We’ve still got a long way to go. Chiasmus, cognates, idioms, the list of additional Hebraisms goes on and on. And with each additional Hebraism that shows up, the likelihood that Joseph was just a lucky guesser continues to exponentially shrink. IF Joseph was a fraud, THEN his intricate knowledge of ancient foreign languages is simply unexplainable.