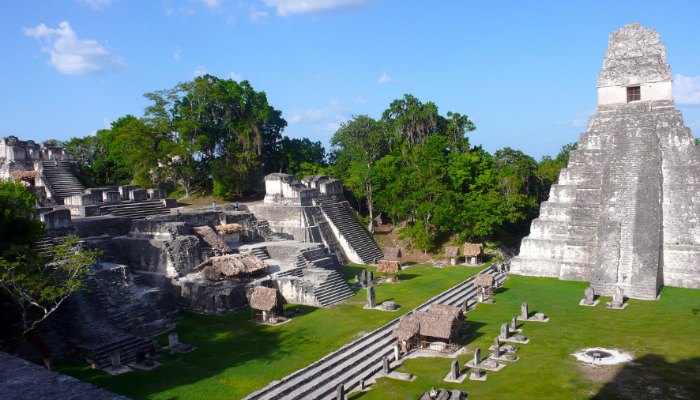 If you haven’t heard yet (hopefully you’ve heard), researchers recently discovered tens of thousands of Mayan structures buried under the jungle canopy along the Yucatan Peninsula. It’s a big deal for archaeologists, historians and … Mormons.

National Geographic broke the story has since been picked up by several major news outlets across the country and the world. If you haven’t read it yet, check the story out right now or watch this video:

Alright, now that you’ve got an idea of how big this is, let’s figure out what it means for Mormons.

Here’s what I’m NOT saying 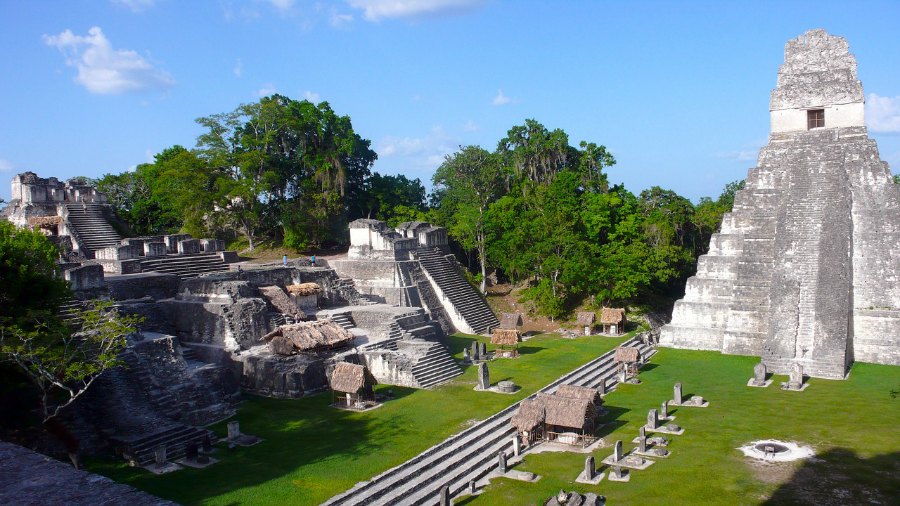 I’m not nearly qualified enough to be able to break down the archaeological details and hash out the historical minutia in such a way that can either confirm nor disprove whether or not this is a Book of Mormon site (though Book of Mormon Central took a solid stab at it). That said, here’s what I do feel comfortable saying about the new Mayan discovery:

Here’s what I AM saying 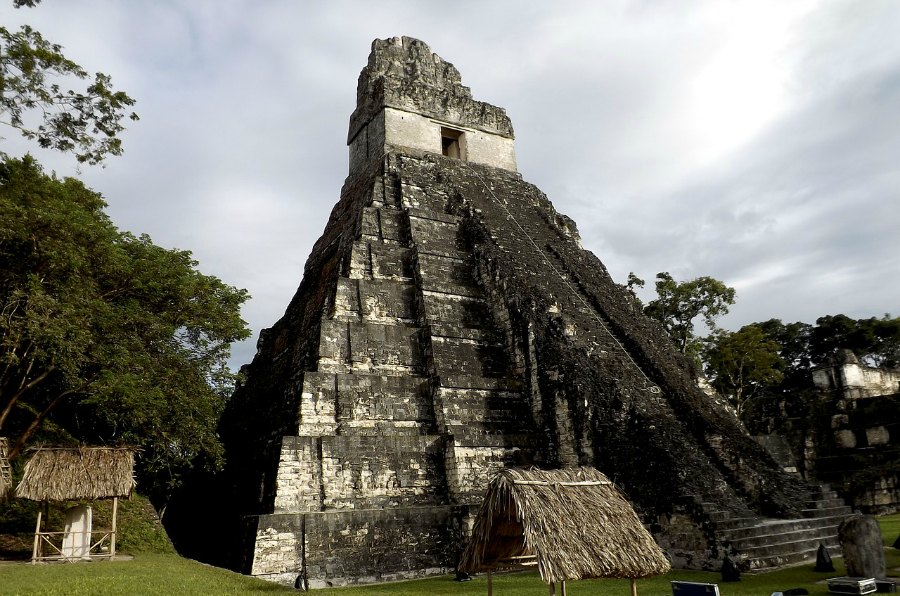 We know less than what we think we know

This discovery tells me that, as the human race, we know a lot less than we think we know. This new LiDAR technology just turned decades of scientific thought on its head. What was previously agreed upon to be impossible is now a reality.

“Central America supported an advanced civilization that was … more comparable to sophisticated cultures such as ancient Greece or China than to the scattered and sparsely populated city states that ground-based research had long suggested,” Nat Geo reports.

Suddenly, in 2018, concepts like ancient advanced agriculture, road systems, and much denser populations in Central America are becoming widely accepted.

“Among the most surprising findings was the ubiquity of defensive walls, ramparts, terraces, and fortresses. ‘Warfare wasn’t only happening toward the end of the civilization,’ said Garrison [a National Geographic Explorer]. ‘It was large-scale and systematic, and it endured over many years.'”

“What we know” is very subject to change

The Nat Geo article quotes one Explorer who says researchers will “need 100 years to go through all [the data] and really understand what we’re seeing.” It could be (and I dare say is likely) that fifty years down the road, researchers will make additional revolutionary discoveries just for this Mayan site alone. Who knows what else will be discovered throughout the world and what preconceptions will be dashed to pieces in the future.

I guess my point is this: It would be unwise to rely too heavily on archaeological or scientific research to either confirm or deny the reality of The Book of Mormon. For those that cite “conclusive” research to disprove it, the day may come when new technology and discoveries completely invalidate previous research. The same may happen to those that use it to support The Book of Mormon.

Elder Maxwell summarized this point beautifully when he said,

It is the author’s opinion that all the scriptures, including the Book of Mormon, will remain in the realm of faith. Science will not be able to prove or disprove holy writ. However, enough plausible evidence will come forth to prevent scoffers from having a field day, but not enough to remove the requirement of faith. Believers must be patient during such unfolding.