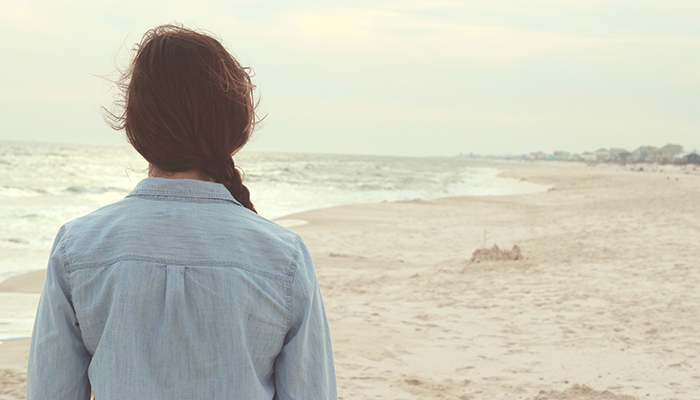 “When the Saints began preparations for the westward journey, Albert asked his wife if she were [sic] going to leave him as he refused to follow Brigham. Ada was sure in her heart that she must go with the Saints and share their fate. She begged her husband to come with her saying she would never cease to love him, and would always pray for him to see the truth… ” —story recorded by descendents

Twenty years after the Revolutionary War the young America was settling into its status as an independent country. Immigrants from all over settled the country and became US citizens.

Ada was born in 1801 in Hebron, New York. When she was 19 she married Albert Clements, and the two settled down. One day, Albert ran into Sidney Rigdon who gave him a copy of the Book of Mormon. The two were converted and traveled to the saints. A while after they had joined the Saints, they left their children with friends and walked with Zion’s Camp.

Ada and Albert split after the death of the Prophet Joseph. Ada joined the Saints in the West and Albert moved east. The two remarried and were widowed a number of times. Many years later, their son went east to invite Albert back to the Saints. Albert was 71, but he traveled back to Ada, and the two were reconciled and sealed together in the Salt Lake Endowment House.

This remarkable pioneer woman suffered hardships including the death of children, her expulsion from Missouri and Illinois, and her separation and divorce from her husband. Throughout her trails, she was steadfast in her faith in the prophet and in Christ. She answered the call to attend to Zion’s Camp with another ten women, and she didn’t let her earthly trails come between her and her love for the gospel.

In your Family Home Evening lessons, discuss Ada’s faith and willingness to do hard things for the Gospel. What should we do when faced with trial and persecution? How do we step up to the plate and be an instrument in God’s hands?

Talk about Ada in lessons on strength in trials, trusting in God, and being willing to serve as called.