Scripture Doctrine & Covenants Wars or Rumors of War? Greater Perceptions of Violence in a World... 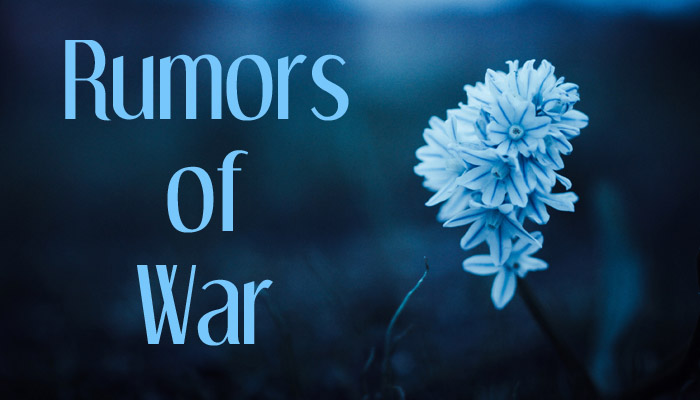 With all of the wars and rumors of war being broadcast on the news lately (and really, ever since the concept of news was created), it’s easy to think that the world is tearing itself apart with violence. But the reality is: that’s just not the case. We are currently living in the most peaceful era of human history. While I don’t think the sorrows on the news are at all unimportant, I do think it is important to keep in mind and the news is no indicator of how peaceful things are in the world.

Call me a hopeless and clueless idealist if you like, but I believe that the majority of Earth’s population really just want peace, happiness, and all good things.

However, people still want to hear about the bad things, and they should! It’s important to educate ourselves and be aware of them because our society is still far from perfect. But news outlets recognize this need and capitalize on it. The truth is that sorrow sells. With the news so saturated with sadness, it can start to feel like that’s an accurate depiction of the world. 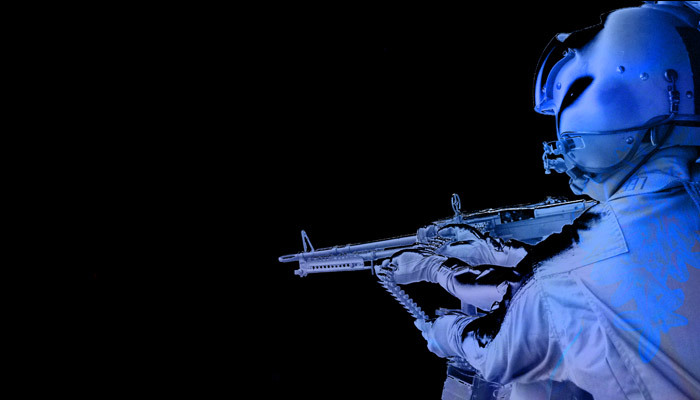 Whenever I watch classic TV shows or movies (you know the kind, where the kids have free-rein over their lives after they get home from school and rove around the neighborhood getting up to all sorts of wacky hijinks) I always think, “Oh how times have changed!”

Growing up, I was never supposed to play in the front yard unsupervised. It seems like most parents these days would never dream of letting their child out of sight. There are so many awful horror stories of abductions and traffic accidents. But even these are declining rapidly, and it’s safer than ever now to let kids play outside unsupervised. Does that mean you should abandon all supervision and worry? Probably not. Perhaps a portion of that better statistic is the fact that parents are more aware of the dangers out there.

In my admittedly inexpert opinion, instant communication is one of the main reasons there is so little war and so many rumors of war.

The rumors of war are clear: a news story can be broadcast around the world in the blink of an eye now. In the past, only the truly huge stories seemed worth the effort to send across the world through such bulky means of communication as letters or telegraphs.

Now, whether you live in a bustling metropolis or in the middle of absolutely nowhere, you can have instant access to every single story that happens across the wide world. And the ones that are most attention-grabbing are unfailingly awful.

A World of Peace 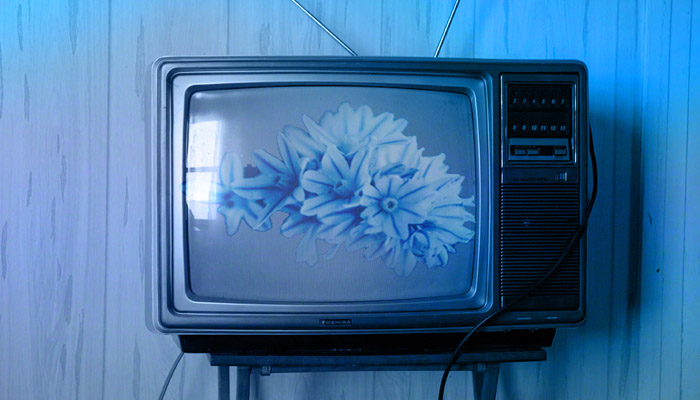 But how does instant communication technology help lessen actual war?

In my time interacting with people on the global internet, I’ve made many close friendships with people I’ve never met. Some of these good friends of mine live in countries such as Canada, Ireland, New Zealand, South Africa, India, Japan, Croatia, Pakistan, and more. I’m friends with people I would never have known even existed without instant communication and the World Wide Web.

I can’t help but think that if I didn’t have the internet, the pool of people I’d be able to consider friends would be much smaller and limited to my geographical location. I’m sure that today, if the United States decided to declare war on a country I had friends in, I’d have a much more personal reason to not want war than if all the people I knew lived in the same town.

Perhaps there aren’t a lot of people like me (although it seems that teenagers are making friends online more often) Perhaps this aspect of global culture doesn’t actually change that much in regards to peace and war.

However, global communication technology does influence missionary work. Missionary work is now more efficient and effective than ever because of technology. And, because the world is so relatively peaceful missionaries can go almost anywhere in the world (with some notable exceptions.) 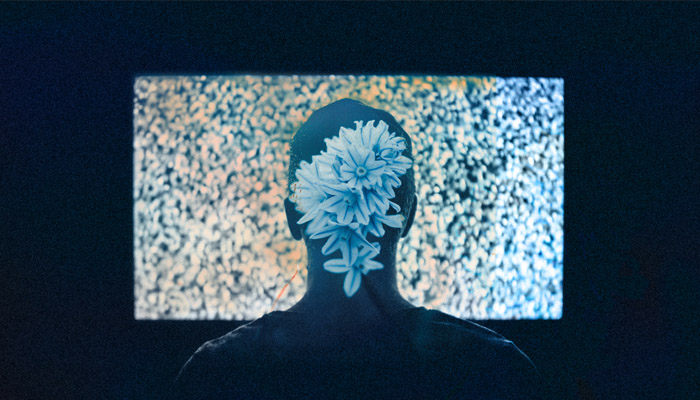 We seem to be living in a time where the rumors of war are becoming perhaps as problematic as the wars themselves.

I’ve always known that rumors of war are a sign of Christ’s Second Coming (D&C 45:26). When I was a kid, the term “rumors of war” always had me picturing seedy-looking men in dark alleys muttering under their breath about some secret war that was happening. If this hasn’t happened to you, and you’re checking off items on your signs of the Second Coming list, don’t worry. I think a more accurate meaning of rumors of war is what we see today: people shouting and making a global fuss about everything.

The word “rumor” comes from the Latin word rumor, meaning “noise.” The Latin word came from the Proto-Indo-European prefix rAwə- which means “to shout, to roar.” I think the biblical meaning of “rumors of war” is a lot louder and less secretive than we imagine.

Rumors of war have really flourished ever since the rise of yellow journalism in WWI. The news seems entirely focused on capturing attention with sensationalism, click-bait, and tragedy.

It’s important to recognize dangers and tragedies. But if the sheer amount you’re bombarded with every day makes you lose hope in a brighter future or faith in a loving God, then perhaps it’s time to step back, take a breath, and see the good in the world.

Christ is the Prince of Peace, and it’s in turning to Him that we can find not only shelter from all the noise and rumors flying around but also true peace.