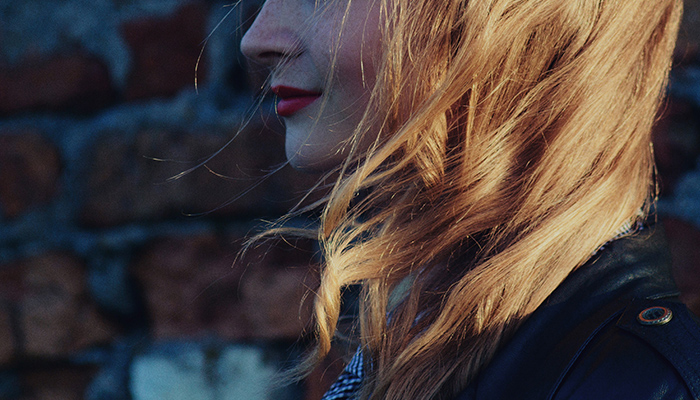 “Anna, whom the scripture called “a prophetess,” recognized the Messiah “and spake of him to all them that looked for redemption in Jerusalem.”Anna and Simeon were eyewitnesses to the infant, but, just like the Apostles, their knowledge of his divine mission came through the witness of the Holy Ghost.” —Heather Farrell

When Christ was only a few weeks old his parents brought him to the temple in Jerusalem to present him according to the Law of Moses. They were traveling to offer a sacrifice of a pair of turtledoves at the temple. As they approached the temple they were accosted by a man named Simeon who, the Bible tells, was prophesied to see the Christ Child before he died. Mary and Joseph marveled at Simeon and went on their way.

There was another who recognized the Christ Child: Anna, the prophetess (see the entry of Deborah to learn was this term entails). Anna was married in her youth for seven years. Her husband died, and she had been living as a widow for 84 years. She never left the temple, but essentially lived there, performing fasts and prayers almost constantly.

Without anyone informing her, including knowing a prophesy about seeing the Christ Child, she was able to recognize the Lord, and she “in that instant gave thanks likewise unto the Lord, and spake of him to all them that looked for redemption in Jerusalem.”

This holy woman was so infused with the Holy Spirit that she immediately recognized the Christ Child. Anna is a good example of someone who gives her life over to the Lord. She must have felt completely lost when her husband died, but she knew that if she relied on the Lord, he would provide for her. So she went to the temple.

While Anna might have been at the temple more than we ever could, it is significant that she went to the temple and saw the Lord. What beautiful symbolism there is in this story. Anna, indeed, stood in holy places, and as a result, was able to see the Christ Child.

Use the story of Anna in lessons on the temple, righteousness, and faith.