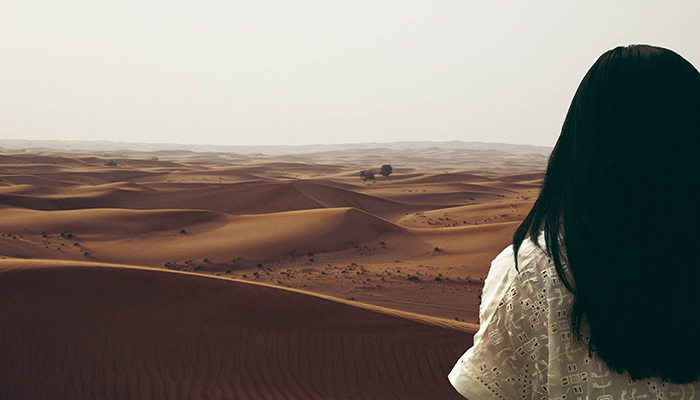 “In some ways Asenath is the forgotten matriarch. We often talk about the faith of Sarah, the strength of Rebekah, or the patience of Rachel and acknowledge their  important role in establishing the house of Israel. Yet somehow Asenath is always forgotten.” —Heather Farrell

Joseph had been sold to slavers by his brothers. He was then sold to an Egyptian household, thrown in prison, and sought after by the Pharaoh for guidance. When Joseph interpreted the Pharaoh’s dream correctly, the Pharaoh was so pleased that he let Joseph out of prison, made him his councilor and gave him great responsibility in Egypt. In addition, Pharaoh married Joseph to Asenath, the daughter of one of Pharaoh’s high priests.

We don’t know much about Asenath. In the Bible it states that she was the daughter of Poti-pherah, a priest of the city of On. During Egypt’s seven years of plenty, when Joseph was traveling around Egypt preparing for the famine, Asenath bore him two sons: Manasseh and Ephraim—the last two tribes of Israel.

Because she was a daughter of a priest, Asenath must have been a strong believer in the Egyptian deities. She not of the covenant people, and she didn’t believe in Abraham’s God. Especially considering the great lengths that Joseph’s family had typically gone to in order to marry within the covenant, it is surprising that Joseph would consent to marrying a Gentile.

But he did. And she became a matriarch, just like Sarah, Rebekah, Leah and Rachel. God wouldn’t have entrusted Abraham’s legacy and promise to a woman who was a non-believer, and Joseph wouldn’t have done anything contrary to God’s will. Asenath must’ve turned her back on everything that she had ever known and believed in to follow Joseph and the one true God. An amazing conversion story.

Discuss Asenath’s courageous example in your Family Home Evening lessons. How difficult do you think it was for Asenath to turn her back on her traditional beliefs? How did she deal with the confusion, and perhaps anger, of her family and her friends? How can we be cheerful in our trials and keep the faith even when our friends and family censure us?

Discuss the story of Asenath in lessons about miraculous conversions, having faith, and trusting in God.