Faith How Bathsheba Became an Example to Survivors 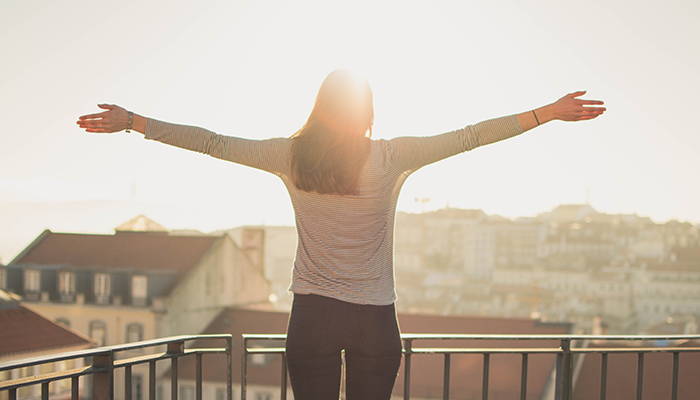 Editor’s Note: The “Lessons from Bathsheba” and “Application” section of this article have been changed from what was originally published.

“Why is Bathsheba never condemned by the Bible authors?  David was the king.  She was helpless to do anything but what he commanded, likely at peril of her life.” —Nancy W. Jensen

Bathsheba was the wife of Uriah the Hittite. Uriah is mentioned as being one of David’s “mighty men” meaning his 37 (later 80) best warriors. This meant that Uriah had lodgings close to the palace and was likely well-acquainted with David. One could postulate that Uriah and Bathsheba hadn’t been married long, given the fact that David hadn’t recognized her and that Bathsheba didn’t have any children with Uriah (both facts suggested by the text).

Bathsheba was washing herself on her roof, which was used as a living space at the time, when she was seen by King David. He sent for her to come to him, and she spent the night in an adulterous affair with him. She soon found that she was pregnant, and after she told David, he tried to cover the affair up by telling Uriah to go home to his wife.

When Uriah refused, David ensured Uriah’s death by having him abandoned on the battlefield. David married Bathsheba, and Bathsheba delivered their baby which died within the week. She later gave birth to Solomon.

Bathsheba is an example of a sexual assault survivor. Unfortunately, today there continue to be men who wish to use their power, whether physical or political like David’s, to take advantage of women.

While some act like David and try to blame Bathsheba because she “was beautiful to look upon,” the Lord did not. Even though David had long been favored of the Lord, David’s rape of Bathsheba was so egregious that the Lord sent the prophet to personally condemn David.

The story of Bathsheba serves as a reminder to all victims, whether sexual assault victims like Bathsheba or victims of something else, that they are not to blame. No matter how favored or powerful David was, the Lord condemned him not Bathsheba.

Unfortunately, in our society, we all too often hear about sexual assaults either in the news or among those we know. There can be a temptation to look at victims and decide what part of the responsibility is theirs.

In your Family Home Evening lesson about David and Bathsheba, talk about who the Lord assigns blame to. What kinds of thoughts or behaviors do we engage in contrary to the example the Lord sets with Bathsheba?

The story of Bathsheba can be a powerful tool to approach sexual assault when it becomes trending in the news. We should emphasize that the Lord does not engage in victim blaming.