Faith How Bilhah and Zilpah Became Mothers of Israel 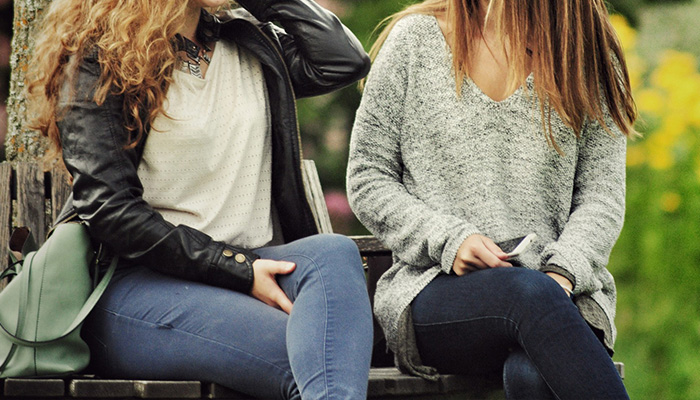 “These two handmaidens, Bilhah and Zilpah, made great sacrifices. Probably the greatest sacrifice that any mother could ever make. Yet they did it out of love … Love for their sons, knowing that they were giving them the best position, name, and quality of life possible in their situation.” —Heather Farrell

While they lived in the land of Cannan, Jacob had married Leah and Rachel. Leah had given birth to four sons and Rachel was desperate for some children of her own. It was custom at that time for a barren woman to be able to give her handmaid to her husband in marriage and to claim her handmaid’s children as her own–using the handmaid as a kind of surrogate birth mother. Handmaid’s would gain prestige in the household for this (by being married to the patriarch) and the wives received children.

The maids of Leah and Rachel, Zilpah and Bilhah (respectively) served their mistresses faithfully. Rachel asked Bilhah to marry Jacob, and she bore two sons for Rachel. Leah then asked Zilpah to do the same, and Zilpah bore two sons as well.

Lessons from Bilhah and Zilpah

To our modern sensibilities, the idea of not only sharing a husband but also giving up your children for another woman in the same household sounds ludicrous. Even back then, giving up your claim on your child must have been a significant trial, but it wasn’t all bad. The two handmaids, for all intents and purposes, were their children’s mothers. They helped feed, care for, and raise the children along with Leah and Rachel. Through Bilhah and Zilpah’s sacrifice came the twelve tribes of Israel.

During your Family Home Evening, discuss the sacrifice of Bilhah and Zilpah. It was only through them that the twelve tribes could become complete and fulfill God’s purposes, yet they had to sacrifice so much. How can we learn from their example during our trials and sacrifices? How can we learn to put personal jealousies and pride behind us when we are given an assignment from the Lord?

Use the story of Bilhah and Zilpah when talking about personal sacrifice and blessings.