Faith How the Egyptuses Created a Nation 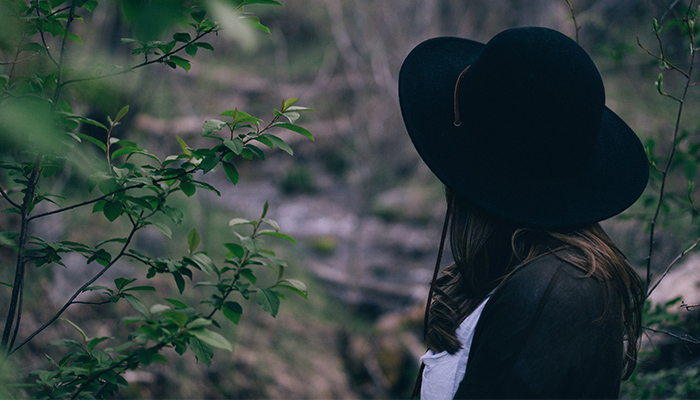 “Many of the stories of Hathor are remarkably similar to the story of Egyptus [younger] and it is very probable that the deity of Hathor evolved from her story.” —Heather Farrell

In the days of Noah, the people on the earth were very wicked, so wicked, in fact, that God decreed that he would flood the earth in order to cleanse the evil from it. Noah preached to the people to change their ways or they would be destroyed, but they didn’t listen. He and his family prepared to survive the flood by building a massive barge and gathering together animals and plants to take with them.

Noah had three sons, Shem, Japheth and Ham. The three sons were married. Ham married Egyptus, a descendant of Cain. Egyptus accompanied her husband on the ark and survived the destruction of the flood.

One of Ham and Egyptus’ children was also named Egyptus. After the flood, she discovered Egypt when it was “under water.” Egyptus’ firstborn son was the first Pharaoh of Egypt. He was a righteous man and modeled the Egyptian government after the patriarchal order, but he didn’t have the priesthood. Egypt fell away from the Lord and started idol worship.

Interestingly, Egyptus the Younger’s story might be found in Egyptian mythology. The goddess Hathor is the mother of the first Pharaoh in mythology. Etymologically there is also much to suggest Hathor is based on Egyptus. .

Ra, the goddess’ father, sent down Hathor to punish the people for not worshipping him. She killed most of the people in the land but got drunk on beer that filled the land (connection to Noah’s flood) and turned into the ultimate kind and loving goddess, mother of the Pharaohs.

A convert to the gospel, Egyptus the Elder was brave and righteous enough to marry into the covenant people. She had to watch her family, who probably didn’t understand her marriage to Ham, die in the flood because of their wickedness—a difficult trial for anyone to undergo. However, she raised her family to love the Lord and keep their covenants, which was evidenced in her daughter Egyptus’ behavior and her grandson, Pharaoh’s, behavior.

Egyptus the Younger was curious and industrious. She discovered a land covered in water and saw the potential in it. She probably saw a great people being able to live and flourish there, and she knew she wanted to settle her burgeoning family there. In the myth, Hathor is known for her loving-kindness and mothering instinct. The real Egyptus was probably no different.

As we share the stories of the Egyptuses in our lessons and Family Home Evenings, let’s talk about this mother-daughter super team. How did Egyptus the elder keep her faith after she saw her family destroyed by water? How did she keep her faith in the uncertain world she lived in? How can we be industrious and loving like Egyptus the younger? How can we ensure that our faith in the Lord takes precedence over everything else?

Use the stories of the Egyptuses in your lessons about converting to the gospel in hard circumstances, keeping faith during a trial of your faith, and keeping the Lord at the center of our lives.