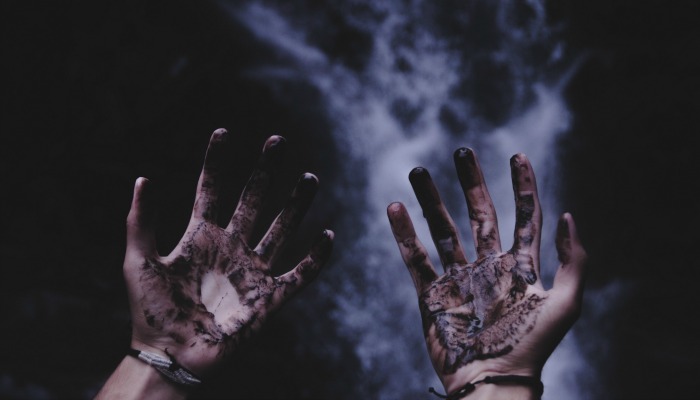 Sometimes we think (even subconsciously) that our bad decisions are taking God off-guard. We’re wrong. God has a long history of preparing well in advance for his children’s sins. And that’s important.

Before we get into why this is so important, let’s first explore a couple of illustrative examples. 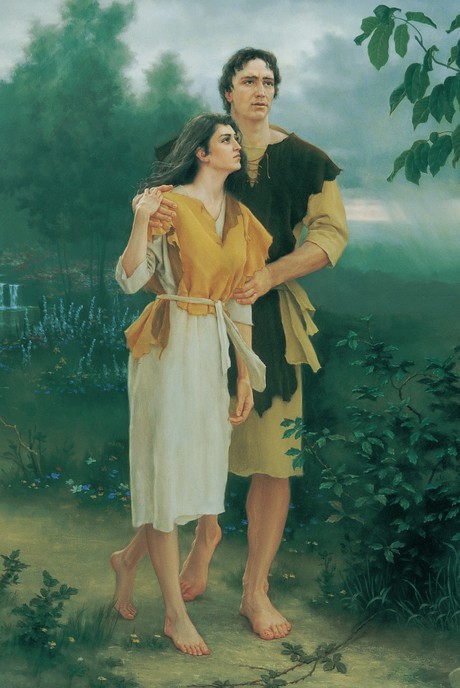 You know the story. God said, “Don’t do that thing,” and they did the thing anyway. Afterward, they “heard the voice of the Lord,” and dove for the bushes, trying to hide. Of course, God knew where they were. And Adam and Eve knew they were in big trouble. Indeed, they faced rough consequences because of their actions, but their actions also set in motion a divine plan that allowed for the correction of their mistakes—the Atonement and gospel of Jesus Christ. God had foreseen Adam and Eve’s decision well before they had gone through with it, and He’d prepared a way back for them.

You know the story. God said, “Don’t give Martin the 116 pages of the Book of Mormon manuscript,” but Joseph did it anyway. Martin lost the pages. When Joseph found out, Martin cried, “Oh, I have lost my soul! I have lost my soul!” Joseph also cried out, “All is lost! All is lost! What shall I do? I have sinned—it is I who tempted the wrath of God.”

But again, this sin did not surprise God. In fact, God planned for this particular mistake about 2,400 years in advance when he inspired the ancient prophet, Nephi, to write two very similar records so that Joseph Smith could use the second after he’d lost the first, without losing precious gospel truths.

When you or I sin, we should feel godly sorrow. But we should also have confidence that a loving Heavenly Father has prepared in advance a way for us to step back on the path. As we try to repent, some of us oftentimes punish ourselves more severely for our sins than even God does.

It doesn’t have to be that way. Yes, we need to feel guilt and we need to change, but there also comes a time after repentance to put the past behind us and move on. Dwelling unnecessarily on past mistakes impedes our ability to move forward with faith in God and in ourselves. God planned ahead so we don’t have to keep looking back.

God planned ahead so we don’t have to keep looking back.

Some people sin so much or so grievously that they’re certain they’re beyond God’s love and beyond God’s reach. The fact is, it’s because of the foreknowledge of your sins that God sent His son to perform the Atonement, to begin with. There is no sin you can commit that will cause God to think, “You know what, I didn’t see this coming. This is outside of Christ’s jurisdiction.” While you may be shocked and surprised by the decisions you’ve made, take comfort in the fact that God saw it coming, and He has still left His door wide open. You just have to step inside.

Cut yourself some slack

There’s a popular scripture from Psalms 46 we like to quote in the Church:

Be still, and know that I am God.

The phrase “Be still” is derived from the original transliterated Hebrew root, “Raphah.” In turn, “Raphah” has a few alternative possible English translations. According to Strong’s Concordance, one of them is “Hithpael,” or, “To show oneself slack.” So when you see this Psalm from now on, remember that an acceptable translation could very well be,

Show yourself some slack, and know that I am God.

I think that’s great advice for some of us. I mean, try your very best not to sin, but when you do, don’t freak out. The gospel is for sinners. If you’re repentant, God will show you mercy. It’s OK to show yourself a little mercy as well. Take a deep breath and let Christ’s atonement heal your wounds.