Faith Your Testimony Comes With an Expiration Date 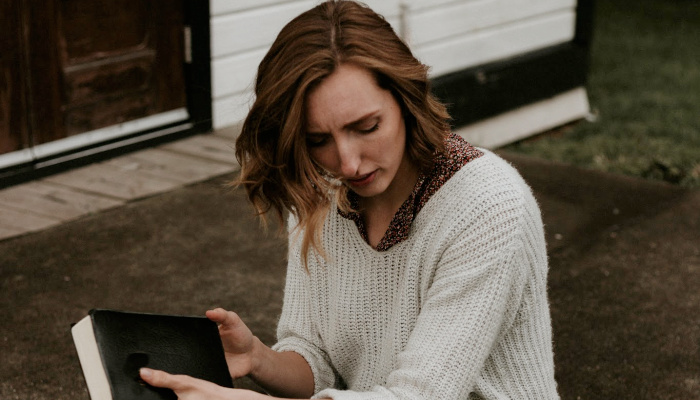 The moment you start to feel comfortable with the status of your testimony, sound the alarm, activate the search-lights, and double the guard. Because the effectiveness of your testimony comes with an expiration date. If you’re not careful, that date’ll sneak up on you and wreak havoc. Here’s how Elder David A. Bednar put it:

The cheetahs and the topis

If you’re already familiar with Elder Bednar’s story about the cheetahs and the topis (Oct. 2019 general conference address), you can skip the following extensive quote. If you have no idea what topis are, read this:

Susan and I spent almost two hours watching two cheetahs stalking a large group of topis, Africa’s most common and widespread antelopes. The tall, dry grass of the African savanna was golden brown and almost totally obscured the predators as they pursued a group of topis. The cheetahs were separated from each other by approximately 100 yards (91 m) but worked in tandem.

Positioned between the large group of topis and the approaching cheetahs were several older and stronger topis standing as sentinels on termite mounds. The enhanced view of the grasslands from the small hills enabled these guardian topis to watch for signs of danger.

Then suddenly, as the cheetahs appeared to be within striking distance, the entire group of topis turned and ran away. I do not know if or how the sentinel topis communicated with the larger group, but somehow a warning was given, and all the topis moved to a place of safety.

And what did the cheetahs do next? Without any delay, the two cheetahs resumed their alternating pattern of one cheetah crouching low and creeping forward while the other cheetah sat upright in the grass. The pattern of pursuit continued. They did not stop. They did not rest or take a break. They were relentless in following their strategy of distraction and diversion. Susan and I watched the cheetahs disappear in the distance, always moving closer and closer to the group of topis.

No matter what spiritual safety you’ve felt in the past, that safety doesn’t last forever. As time goes on, the Adversary finds your blind spots. The process is described in 2 Nephi 28:21,

And others will he pacify, and lull them away into carnal security, that they will say: All is well in Zion; yea, Zion prospereth, all is well—and thus the devil cheateth their souls, and leadeth them away carefully down to hell.

Becoming complacent with our spiritual status—with our faith, with our testimony—is not an option if we want to survive.

You’ve probably seen this happen before. Can you think of anyone who at one moment seemed like a spiritual giant, and then in the next moment they “fell away into forbidden paths and were lost?” The cheetahs finally caught up.

Related: “Getting a Testimony: Not a Once and Done Event”

Hope comes in the form of constant movement. Forgive me for the pop culture reference, but this same principle is expressed in one of my favorite movies: World War Z.

In the movie, Brad Pitt’s character (a former United Nations employee) is no stranger to dangerous situations. So, when Brad, his family, and another family are hiding from zombies in a city apartment, Brad knows what has to be done.

“I used to work in dangerous places. People who moved survived. And those who didn’t… Movimiento es vida,” he explained to the Spanish-speaking family. “Movement is life.”

It’s not easy to always be moving. It requires effort, endurance, and constant vigilance. If you don’t move, you die. The zombies get you, like they got the family that refused to keep moving with Brad Pitt. The cheetahs get you, like they get the topis who are pleasantly grazing, ignorant to the dangers that beset them.

How to keep moving

You’ve heard the primary answers before. “Go to church, say your prayers, and study your scriptures.” Over the years the repetition of those answers has become a bit of a bore to some people. But I think we repeat them so often because they are the wheels that keep us moving forward, away from the advancing cheetahs.

It’s interesting that the counsel is not, “Study your scriptures every day until you obtain a testimony. After that, you’re good.”

But on a more personal level, in addition to the so-called primary answers, what do you need to do to keep moving? I don’t know the answer to that, but I know who does. And it’s so essential that you learn to listen to that source that President Nelson has also emphasized,

In coming days, it will not be possible to survive spiritually without the guiding, directing, comforting, and constant influence of the Holy Ghost.

Again, there’s an expiration date stamped on your current testimony. It’s the day the cheetahs finally make their move. And every time you escape, they just regroup. Your testimony always needs to be refreshed, replenished, updated, and renovated. Whether you’re a life-long member, a new convert, or anywhere in between: Keep that testimony moving, or kiss it goodbye.

What are things we can do to keep moving, spiritually? Let us know in the comments.