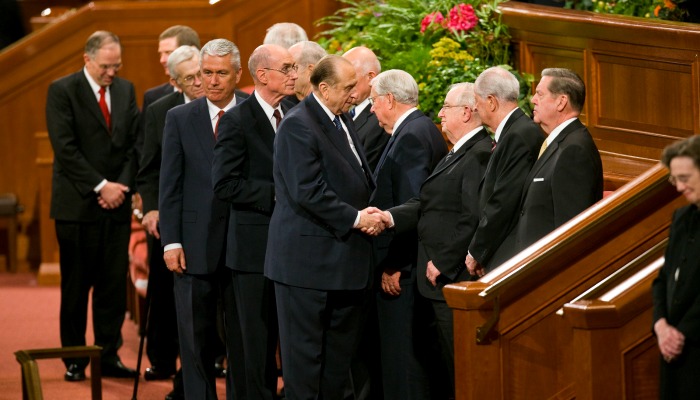 “The Church is perfect, but the people aren’t.”

I can’t say how many times I’ve heard some variation of this phrase. I’ve used it on several occasions, myself.

The gospel is the perfect and unchanging plan of our Savior, Jesus Christ, “for personal, individual salvation and exaltation,” as Ronald E. Poelman described it in a 1984 General Conference talk.

The Church is an instrument that helps people find and live the gospel. Its organization provides the means by which we progress toward perfection, teach the gospel, perform ordinances for both the living and the dead, and care for the poor and needy.

“Now, through the instrumentality of this restored Church, the promise of redemption is placed within reach even of the spirits of the dead who in their mortal lifetime knew little or nothing of the Savior’s grace,” Elder D. Todd Christofferson said in a 2015 General Conference talk.

Human beings don’t have control over the gospel.

However, sincere but imperfect human beings run the Church, and that means there will inevitably be issues. We do the best we can to administer the gospel the way the Lord wants us to, but we mess up.

But none of these events make the gospel any less true.

Maybe you think I’m being pedantic. Maybe you’re thinking, “I know the Church and the gospel are two different things.”

But the language we use matters.

Even if you’re fully aware of the differences between the Church and the gospel when you use this phrase, your audience might not be. You might grow up, as I did, thinking that Church leaders can’t err and policies can’t change because the Church is perfect.

If we believe that, we’re setting ourselves up for disillusionment.

We believe our leaders are divinely inspired. But we also know that revelation doesn’t necessarily mean word-for-word instructions from Heavenly Father. In the past, Heavenly Father, Jesus Christ, and angels have appeared to prophets and given them very clear instructions. But I believe most of the time the prophets and apostles do what we do: receive impressions and figure out the best course of action through trial and error.

For example, the LDS Gospel Topics Essay on race and the priesthood says, “Over time, Church leaders and members advanced many theories to explain the priesthood and temple restrictions. None of these explanations is accepted today as the official doctrine of the Church.”

This information might trouble you, even if you know the distinction between the Church and the gospel. But if you believed Church leaders couldn’t make mistakes, or that a policy like the ban on black members of African descent receiving the priesthood and temple blessings couldn’t be reversed, this knowledge could shake your faith to its core.

It’s Always Been this Way

Think of the account in Acts. Peter receives a vision that commands him to teach the gospel to the Gentiles. However, the vision doesn’t give him details on how he’s supposed to accomplish this.

Peter described the vision and commandment to teach the Gentiles to the other apostles. At first, there was a lot of conflict surrounding the new policy. “They that were of the circumcision” (Jews) were opposed to even visiting Gentiles in their homes.

In Acts 11:2–3,  it says they “contended with him, Saying, Thou wentest in to men uncircumcised, and didst eat with them.”

Today, we don’t blink when it comes to teaching Gentiles the gospel. But it took us some time to get there.

In “The Crucible of Doubt,” Terryl and Fiona Givens give three reasons God allows very flawed individuals to lead His Church:

1) Anyone in the Church can hold leadership positions (even though not every one can hold every position). This reminds us “that all are equally members of the body of Christ, that all should have equal access to spiritual gifts and powers.”

2) As President Dieter F. Uchtdorf said, “imperfect people are all God has ever had to work with.”

3) Flawed human leadership reminds us to trust in the Lord above all else.

Let’s keep in mind that the Church, as wonderful as it is, is still an institution run by flawed human beings, and that their flaws don’t make the gospel any less true. 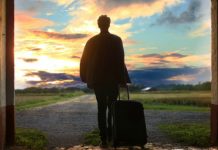 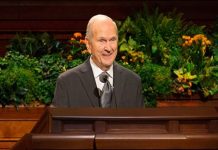 Is Everybody Still Calling Us Mormons? 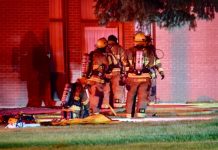