Faith Belief Knowest Thou the Condescension of God? 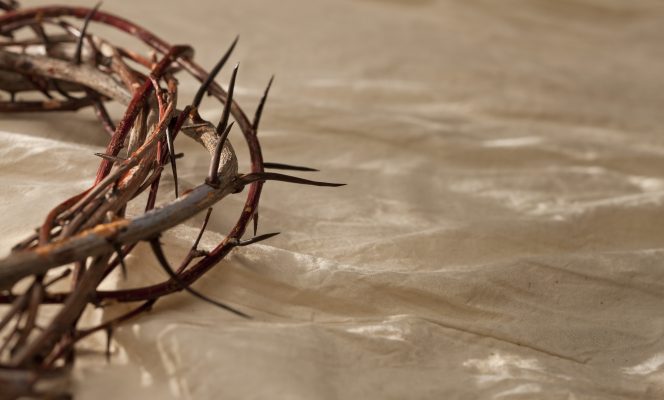 After Lehi received the vision of the tree of life, Nephi desired “to see, and hear, and know of these things” and receives his own vision, along with an interpretation of many of the symbols.

After Nephi sees the tree of life and a beautiful virgin, the angel asks him, “Knowest thou the condescension of God?” To which Nephi honestly and faithfully responds, “I know that he loveth his children; nevertheless, I do not know the meaning of all things.”

I have often heard this scripture used along with the message: when you don’t know and understand everything, hold on to the things you do know, especially God’s love.

I believe this is a true and important lesson when doubts and uncertainties come into our lives. However, the angel’s response is very instructive. He does not say, “Great. That’s enough.” Instead, he spends the next nineteen verses teaching Nephi about the condescension of God.

It is as if the angel is asking, “Do you understand—do you really get and appreciate—what Christ going to do for you? Because that understanding is crucial to your faith and your purpose and your ultimate one-ness with Him.”

In our own personal interview, the angel could—and someday may—ask the same questions of each of us. “Knowest thou the condescension of God? Do you really understand and appreciate what he did for you?”

In 1 Nephi chapter 11, the angel teaches at least six aspects of Christ’s condescension—ways in which he “descended below all things, in that he comprehendeth all things, that he might be in all and through all things.”

1. He Condescended in Birth 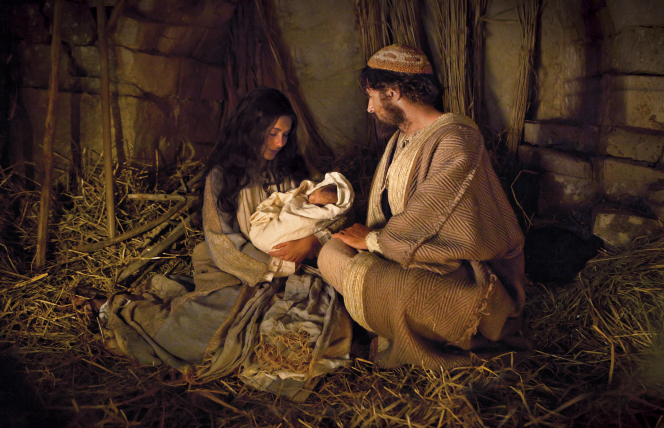 In verse 19 Nephi sees Mary holding the Christ child. The angel then proclaims, “Behold the Lamb of God, yea, even the Son of the Eternal Father!”—born with the animals, in a dirty stable, to a lonely and desolate couple who were far away from home. Behold the circumstances that the Son of God was willing to come into, without birthright or nobility, or even cleanliness!

2. He Condescended in Association 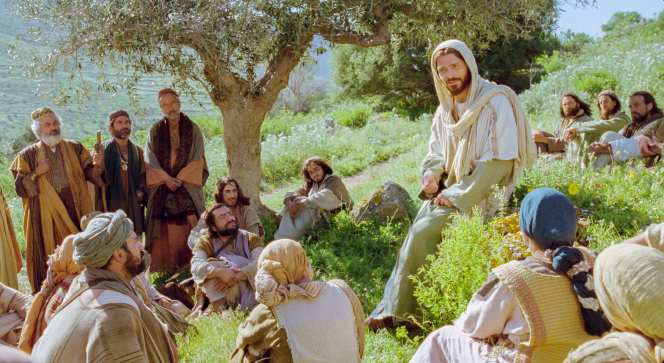 In verse 24 Nephi receives a glimpse of those with whom Jesus spent his time. It was not the noble or the rich or the important. It was the ordinary men and women, whom he took time for individually.

3. He Condescended in Obedience 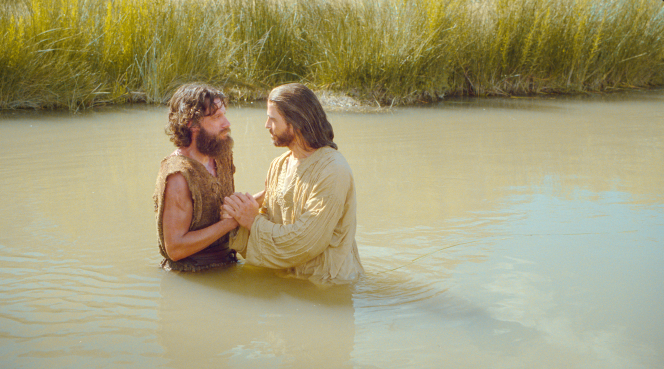 In verse 27, the angel shows Nephi Christ’s baptism, which so touched him that he explains and expounds upon Christ’s humility in 2 Nephi 32. Although Jesus was sinless and had no need to be baptized, He obeyed every command that He gave and fulfilled all righteousness.

4. He Condescended in Service 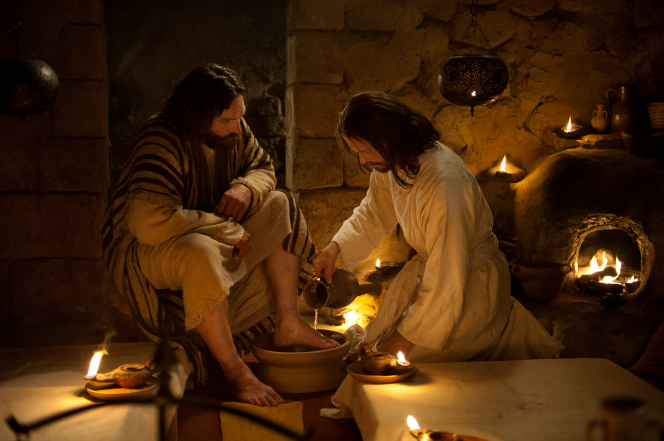 In verse 28, Nephi sees Jesus ministering to the people. The King of kings came as a servant.

5. He Condescended in Mercy 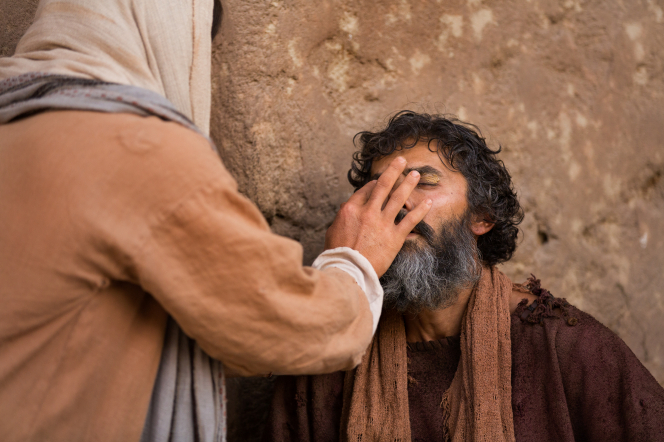 In verse 31 Nephi sees Jesus invite the most vile of society to come to Him. He does not avoid or turn away the poor, the infirm, or the sick. He invites them to come and He heals them.

6. He Condescended in Judgment 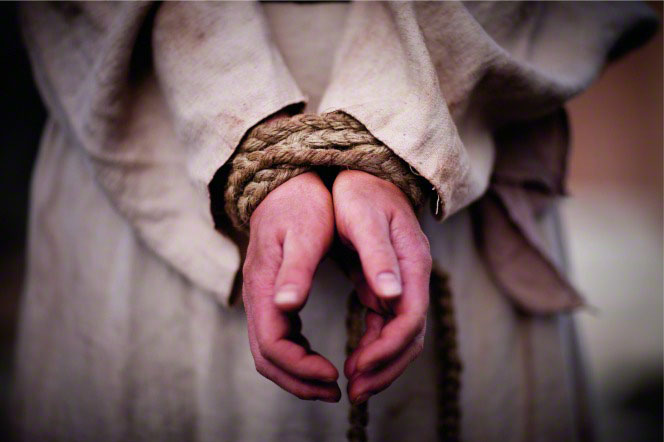 In verse 32, Nephi watches as the Great Judge allows Himself to be taken by and judged of the world. He submitted Himself to their torture, injustice, and sentence.

7. He Condescended in Death 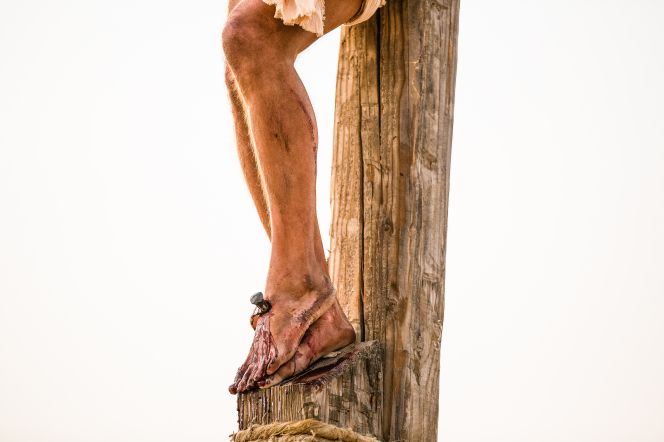 In verse 33 Nephi sees Jesus lifted up on the cross. Though people tempted Him to prove His power by saving Himself, though He had that power to save Himself, He hung and suffered and gave His life.

Christ’s message is very clear. Nothing and no one is “below” Him. His grace, love and mercy can reach to any depth to raise us with Him, to unimaginable heights. And He wants us to know the scope and power of His condescension.

For an in-depth look on the hope Christ’s atonement provides, check out this article by Delisa Hargrove.