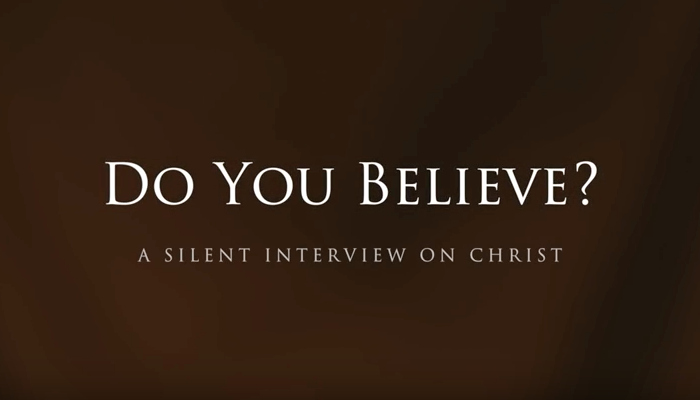 Wendy Santiano is a talented and experienced writer who has always sought to uplift and inspire others. Her husband, Rod,  is a cinematographer.  The two met at Institute in Mission Viejo, California, and their collective creativity is obvious in their naming of their six kids — Indy, R2, Rocket, Pixie, Charlie and 88. 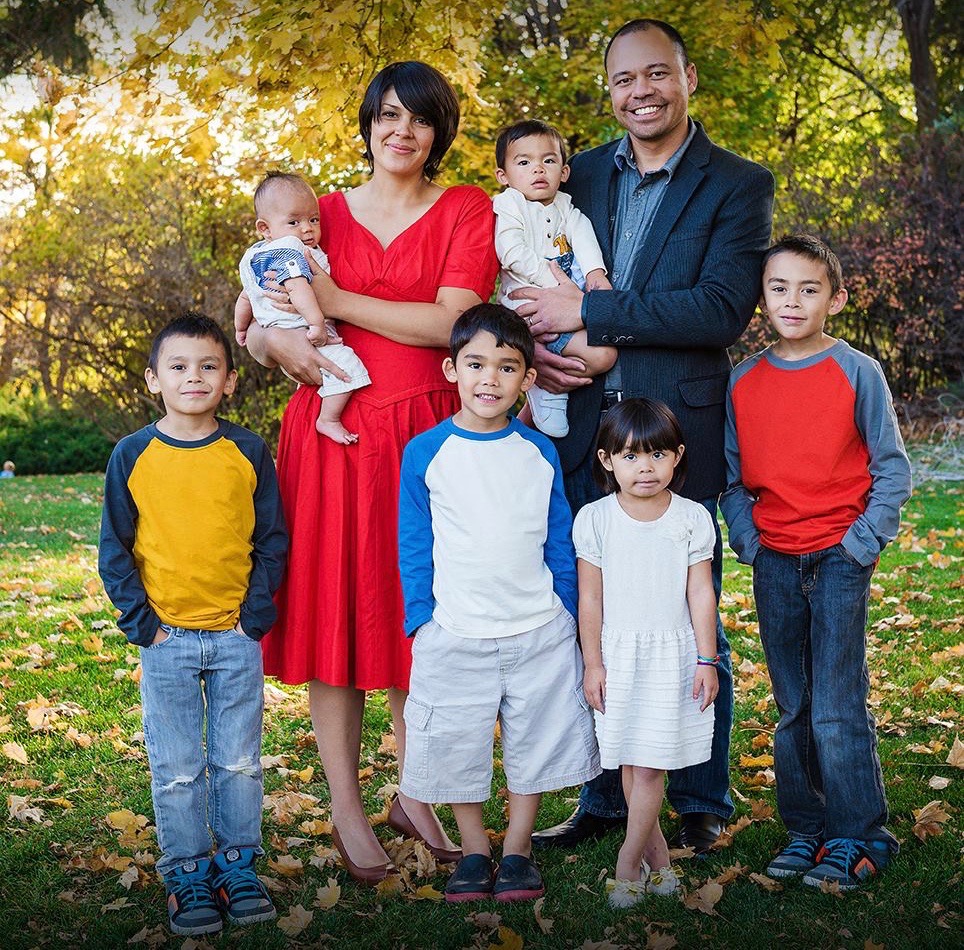 While Rod has filmed thousands of interviews, Wendy has used a fruitful technique when photographing the subjects of those interviews. She asks people to think about what they want to say without actually saying a word. She first tried this with a girl with severe scoliosis who wanted to spread encouragement to other girls who faced deformities.

Rod and Wendy then attempted their first silent interview with girls ages 4-92 on the topic of self-worth. Rod said it would never work, but he cried while working on it. While the reach wasn’t broad, it was deep in those that viewed it, both women and men. That film, 1000 Words, can be seen at bedheadmom.com.

After 1000 Words, I thought more about the power behind a silent interview. I began to wonder if it would work in sharing testimony of Christ. We decided to interview a diverse group of people who had all walked very different paths leading up to their conversion to Christ.
Up until the day before the filming I wasn’t even sure what questions we would ask. But when I looked back over my journal from the weeks before and found a series of quickly scribbled questions that I had apparently written down.
To be honest, there was a moment between writing down those questions down and actually filming when I wasn’t going to do it. I had too much on my plate with all my various projects, but I had the strong impression that I needed to do it. So we scrambled and got it out in time for Easter. So thankful I did!

The 8.5-minute version of the silent interview garnered over 260,000 views. When Wendy saw how many views and shares it got, she was overwhelmed with gratitude. It was the first of her projects to get that sort of attention. And for an 8.5 minute video launched on social media it was astounding to know that thousands were taking the time to watch it.
Wendy’s gratitude increased when she read the many comments. The most touching shares were those that also shared their testimonies of Christ along with the video. Wendy felt the hand of God in the project, and felt it was a miracle that they had helped create an experience where the Spirit of God could testify to the viewer.

Some of Wendy and Rod’s future projects are in the idea stage, while others are certain to come to fruition.

One project that I would love to do would be a silent interview with world religions, representing as many as possible. That would take some intense planning, collaboration and funding, but I think it would stand as witness of God’s love for all his children. I have a way of making impossible things happen, so stay tuned.
Come Veteran’s day, we hope to create a silent interview with veterans. I am teaming up with some awesome people to hopefully make that happen this year. But other interviews I would love to do would be for refugees, the homeless, and politicians. Or any group that is generalized. To break down walls and help people connect to others and look within is so needed in our day and age of social media and disconnection.
The saying for photography is, “A picture is worth a thousand words.” How much is a silent interview worth? That is up to the viewer. I think it a beautiful gift to have found a voice in “silent interviews” that allows the audience to reflect inward while connecting to those on the screen. They hear the message they need to hear personally. It is truly inspiring.

Wendy’s deepest passion is in helping women learn who they are and teaching them to build better relationships with each other. Her motto is, “We can’t build the kingdom if we aren’t building relationships.” It is what she lives to accomplish.

The idea that you can create a space where women of the LDS faith can come together, be authentic about where they are in life and the Gospel — and not feel judged or like they have to try to fit into a box — is refreshing. This site is all about building relationships through opening up and being real. It is inspiring to see women truly becoming sisters when they were once strangers.

She is also currently working on two books — one that helps guide people to live life with purpose and joy. Another is on healing from pornography. She believes true identity, knowing who we are to God, heals much and helps us fulfill our purpose every day. She wants everyone to experience the joy that comes from living their purpose.