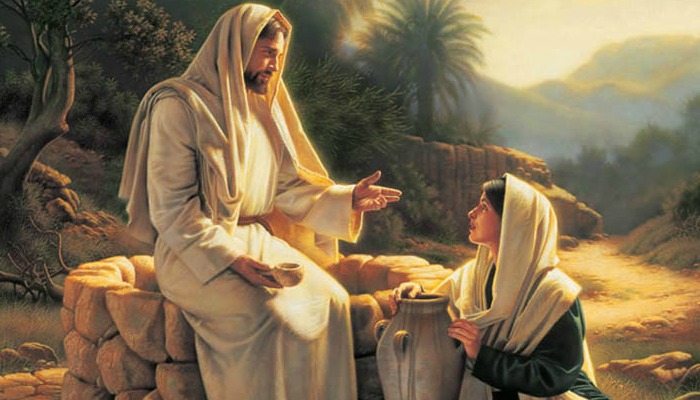 World News Daily Report creates stories so astounding that a number of people are always eager to share them. They turn up on your Facebook page, and then after you recover from your lapse into shaken faith syndrome, you have to inform your friends that they are not real. Still, the false information gets stored in those areas of your brain reserved for facts with shock value.

No Professor Abraham Jones exists at BYU, and the department of Archaeology and Ethnology that he supposedly works at does not exist.

LDS.net reported on one story from WNDR in June 2015, when Hadley Ana Sanchez outed the online publication for their claim that the gold plates from which the Book of Mormon was translated had been found. After the reader (especially a Mormon one) would calm down, he would find the article to be highly suspect while unflattering to the Church.

“Professor Jones” is cited again in an article published by WNDR on March 16, 2016, claiming Mormon scholars’ findings not only that Jesus was married, but was polygamous, too. The article claims Professor Jones published a book titled The Family Life of Jesus Christ, which also does not exist.

Do Mormons Think Jesus Was Married?

The official answer to this question is “No.” Mormon prophets are privy to revelation from Christ in order to guide the Church, and build the kingdom of God on earth. Often, the information they receive to suit these purposes does not include a full list of “how-to’s” or historical or background information they might desire.

When prophets don’t have full information, they ruminate on what they have received, just like we do. Therefore, they are free to speculate, just like we are wont to do. Such was the case when Joseph Smith (as recorded in Doctrine and Covenants 130:15) was told that if he lived to be 85 years old, he would see the face of the Lord. Having been told no more, Joseph tried to speculate on how that would occur.

Since eternal marriage is one of the ordinances required to achieve exaltation, many Latter-day Saints do indeed believe that Jesus Christ was married. The Bible is silent on the subject. Orson Hyde thought Jesus may have been the bridegroom at the wedding in Cana. Joseph Fielding Smith felt that Jesus was married, but that the idea should not be preached.

However, Dale Bills, spokesman for the Church in 2006 stated, “the belief that Christ was married has never been official church doctrine. It is neither sanctioned nor taught by the church. While it is true that a few church leaders in the mid-1800s expressed their opinions on the matter, it was not then, and is not now, church doctrine.”

What about you? Do you think Jesus was married?

Download a free copy of Gale Boyd’s book, Days of Awe, by entering your email address in the PERKS box on the home page of LDS.net.