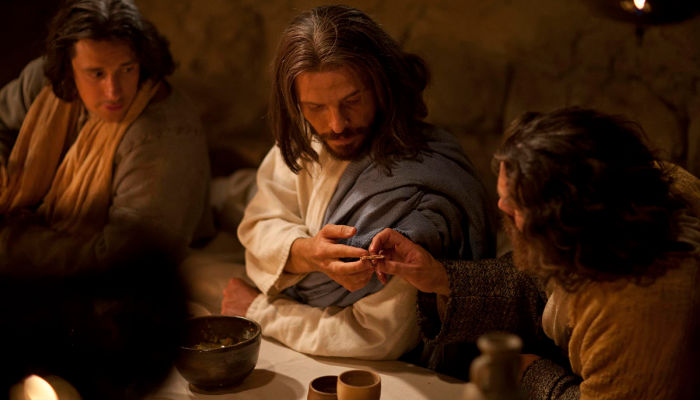 You remember the important points about the Last Supper. Before His crucifixion, knowing what was coming, Jesus wanted to gather one last time with His apostles. The Passover had been instituted just before the ancient Israelites were delivered from Egypt and it contained important imagery of the birth, ministry, and death of Christ. As Christ officiated at a Passover meal with the apostles, He testified of how this imagery prophesied of Him.

During the Passover meal, a piece of blessed and broken, unleavened bread, called the afikoman, represented the Messiah. Five glasses of wine represented covenants and promises God made with the Israelites. Jesus used the afikoman to say something like, “You’ve been partaking of this bread for over a thousand years looking forward to the Messiah to come; now you will partake of it in remembrance of me.”

Then Christ employed one of the covenant cups of wine to represent His blood in the same way. When Jesus presented this first sacrament to His chosen servants, He didn’t partake of it Himself. Instead, He said (from Luke),

And as they were eating, Jesus took bread, and blessed it, and brake it, and gave it to the disciples, and said, Take, eat; this is my body. And he took the cup, and gave thanks, and gave it to them, saying, Drink ye all of it; For this is my blood of the new testament, which is shed for many for the remission of sins. But I say unto you, I will not drink henceforth of this fruit of the vine, until that day when I drink it new with you in my Father’s kingdom (Matthew 26:26 – 29).

Did Jesus Partake with the Book of Mormon Peoples?

When Jesus appeared to the Book of Mormon peoples, He taught His newly called disciples how to bless and pass the sacrament, and then they did so for the multitude that had gathered to see the resurrected Christ:

And this shall ye do in remembrance of my body, which I have shown unto you. And it shall be a testimony unto the Father that ye do always remember me. And if ye do always remember me ye shall have my Spirit to be with you. And it came to pass that when he said these words, he commanded his disciples that they should take of the wine of the cup and drink of it, and that they should also give unto the multitude that they might drink of it (3 Nephi 18:1 – 4; 7, 8).

But Christ Himself did not partake.

Remember that I said the cups of wine represent 5 covenants God made with the Israelites? Those covenants are found in Exodus 6:6 – 8:

Wherefore say unto the children of Israel, I am the Lord, and I will bring you out from under the burdens of the Egyptians, and I will rid you out of their bondage, and I will redeem you with a stretched out arm, and with great judgments:

And I will take you to me for a people, and I will be to you a God: and ye shall know that I am the Lord your God, which bringeth you out from under the burdens of the Egyptians.

And I will bring you in unto the land, concerning the which I did swear to give it to Abraham, to Isaac, and to Jacob; and I will give it you for an heritage: I am the Lord.

So, the covenants were 1) to bring the children of Israel out of Egypt; 2) to deliver them from slavery; 3) to redeem them; 4) to take the children of Israel as His people and to be their God, and 5) to give them the promised land for “an heritage.” This “heritage” will not be permanent and peaceful until the Millennium. Christ could not fulfill the fifth covenant so He didn’t partake of the covenant-fulfilling bread and wine.

Related: Four Meaningful Ways to Think about the Sacrament

Christ Has Told His Prophets When He WILL Partake! 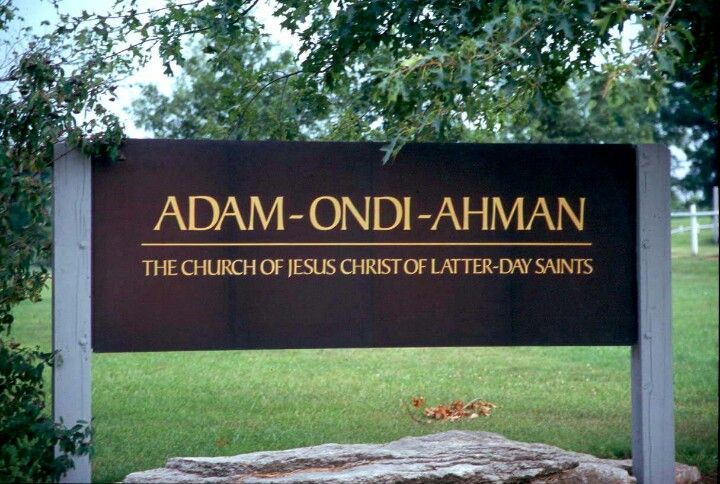 Christ revealed to Joseph Smith much about the grand event when He will fulfill all the Passover covenants and Partake of the Sacrament with us. The revelation is found in Doctrine and Covenants 27:5 – 14. Joseph had been asking what to use for the sacramental wine. After answering this question (D&C 27:1 – 4), Christ went on to say…

Behold, this is wisdom in me; wherefore, marvel not, for the hour cometh that I will drink of the fruit of the vine with you on the earth, and with Moroni, whom I have sent unto you to reveal the Book of Mormon, containing the fulness of my everlasting gospel, to whom I have committed the keys of the record of the stick of Ephraim;

And also with Elias, to whom I have committed the keys of bringing to pass the restoration of all things spoken by the mouth of all the holy prophets since the world began, concerning the last days;

And also John the son of Zacharias, which Zacharias he (Elias) visited and gave promise that he should have a son, and his name should be John, and he should be filled with the spirit of Elias;

Which John I have sent unto you, my servants, Joseph Smith, Jun., and Oliver Cowdery, to ordain you unto the first priesthood which you have received, that you might be called and ordained even as Aaron;

And also with Joseph and Jacob, and Isaac, and Abraham, your fathers, by whom the promises remain;

And also with Michael, or Adam, the father of all, the prince of all, the ancient of days;

And also with Peter, and James, and John, whom I have sent unto you, by whom I have ordained you and confirmed you to be apostles, and especial witnesses of my name, and bear the keys of your ministry and of the same things which I revealed unto them;

Unto whom I have committed the keys of my kingdom, and a dispensation of the gospel for the last times; and for the fulness of times, in the which I will gather together in one all things, both which are in heaven, and which are on earth;

And also with all those whom my Father hath given me out of the world.

With all the amazing servants of God who will be there at Adam Ondi Ahman for this event, EVERYONE who has overcome the world through Christ will be invited. I expect the skies will be as full of attendees as the grounds will be. I hope to see you there!