In a ceremony Friday morning at the Church branch facility in Hanoi, Mr. Pham Dung, chairman of the Vietnam Government Committee for Religious Affairs (CRA) presented the official national certification to Church leaders, members, and friends. Chairman Pham Dung was joined by other members of the Committee on Religious Affairs and other Vietnam government officials.

Eni Faleomavaega, the former chairman and current ranking member of the U.S. House Foreign Affairs’ Subcommittee on Asia and the Pacific, sent a congratulatory letter, which was read at the ceremony. It expressed appreciation to the government of Vietnam and its leaders, with whom Faleomavaega and Church officials have worked closely. 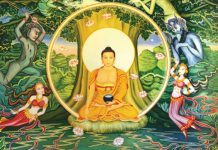 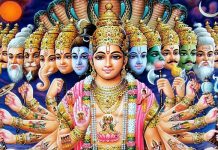