Hasten Everything You Need to Know About The #LiveLikeJesus Challenge

We have been inspired, and now we’re on a mission—a mission to help everyone to feel the love of Jesus Christ every single day.

And so we ask you a simple question: what would happen if you set a virtual reminder to #livelikeJesus? 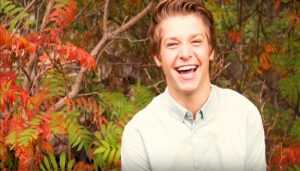 16-year-old Beau Richey wasn’t happy. He didn’t connect with the people around him. Then his family began to notice something different. He started to be a friend to almost everyone he met. His smile was infectious and he often brightened others’ days. 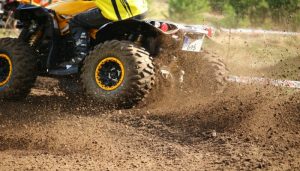 Several months later, Beau and his friend Austin were riding ATVs at their family ranch in Colorado. Then tragedy struck. Beau’s vehicle suddenly flipped over, pinning him beneath 400 lbs of steel and rubber. Despite best efforts to save his life, Beau died in a hospital a few hours later.
That’s when the miracle came.
A police officer handed Beau’s cell phone to his mother, Liz Moeller. A reminder alarm was sounding. The phone screen said: “Make Christ the center of your life.”
In that moment of tragedy and grief, his mother came to a realization. “That’s exactly why Beau was so happy,” she later said.
Beau’s parents soon began to piece together the story. The reminder sounded every hour from 8 am to 12 am, or every waking hour. Beau’s bishop told them that each time this alarm went off, Beau would do one of three things. He would:
1. Read a scripture
2. Pray
3. Serve someone 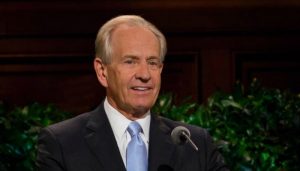 Elder Craig Zwick, an emeritus member of the Seventy for the LDS Church, was so inspired by Beau’s story that he recounted it in his October 2017 General Conference talk, “Lord, Wilt Thou Cause that My Eyes Be Opened.”

Want to learn more about Beau’s story? We interviewed his family. Just watch the exclusive 3 Mormons video featured above.

Here’s the essence of the challenge: simply set a virtual reminder to make Jesus Christ the center of your life every day.

More questions? Here are some basic rules and parameters to follow:
1. You can set your reminder on your phone, your watch or your computer—whichever you see most often. 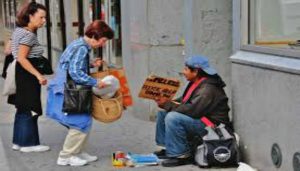 2. You can set an alarm to go off every waking hour, like Beau did, or only to go off once or twice a day; whatever is both realistic and effective for you.
3. Try it for at least a week. If you find out that it helps you, keep going.
4. Each time the alarm goes off, you can read a scripture, pray, serve someone, think about Christ, or do something else that helps you live like Jesus. If you’ve tried the #LIGHTtheWORLD movement at Christmastime, you may be able to find some ideas there as well.
5. Share the 1-minute video below on social media with the hashtags #LiveLikeJesus and #LiveLikeBeau. Don’t be afraid to be vulnerable and tell your friends about your struggles, and don’t hesitate to share your light. Until you try it, you will not know the impact you might have.

What Happened When I Tried the #LiveLikeJesus Challenge 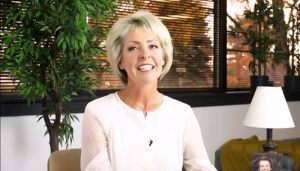 After our video team interviewed Beau’s family, I was privileged to meet Beau’s mom, Liz Moeller. She and my coworkers told me about Beau, and I was inspired to live like Jesus, as Beau did.
I chose to set a reminder alarm from 9 am to 9 pm every day for at least one week. It changed my life—and not in the ways that I expected.
The first day, I learned that the natural course of my day was more in line with Jesus Christ than I had previously thought. I felt His approval, His friendship, and His great love for me.
Then I felt the nudge to reach just a little higher.
Almost every time that alarm went off, it was easier than I thought to take a little time to look up a quick scripture, to pray about what I was doing or about to do, or to find someone who needed my help.
Even so, there were times later in the week when I heard my alarm and dismissed it without a thought. I was complacent—perhaps because of the easiness of the way. In those times, God usually found a way to prick my conscience and get me back on track. 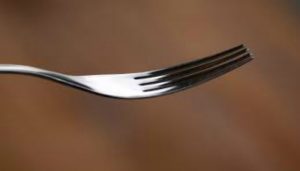 One day, I was in the kitchen one night with a roommate when my phone reminder sounded. A few minutes later, my other roommate called from upstairs. I asked her what she needed. My roommate has fibromyalgia and has a hard time getting up and down the stairs. She asked me to bring her a fork for her dinner. I did so.
It was a simple thing to do, but it shifted how I thought of my roommate. I found myself having more compassion for her and her illness. If that virtual reminder hadn’t sounded, I probably would have let my other roommate take care of it and would have missed out on the opportunity to feel those subtle and profound benefits of service.
This is just one example of many.
Just as Elder Zwick testified, this simple reminder has “opened my eyes” to the love of God, both for myself and for others. God’s love is always present, but our thoughts, feelings, and most of all, our actions remove the scales from our eyes to see it.
Want to try the #LiveLikeJesus Challenge? We are so excited for you! Tell us about it in the comments below.