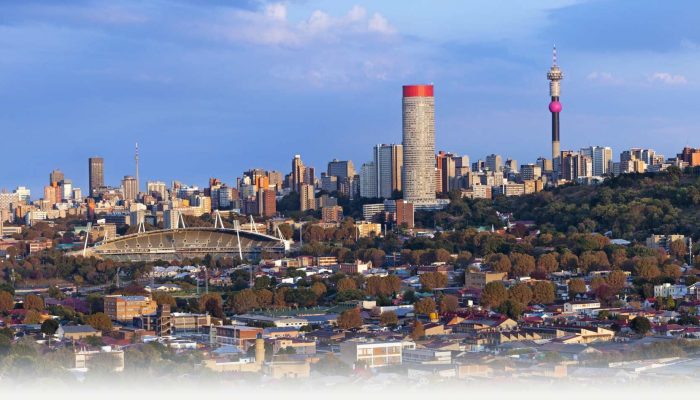 Alan Lew is a former engineer, of South African/Chinese origin and convert to The Church of Jesus Christ of Latter-day Saints

In my early years, my family moved to a suburb in Johannesburg about 3 miles from the city center. We spent several years in the Doornfontein area, just a block away from aunts and uncles on my father’s side of the family.  We then moved to a neighboring suburb called Bertrams for a few years, after which my parents bought a home in Bezhuidenhout (Bez) Valley.  All these areas were close to each other and with each move our quality of life improved.

When we moved to Bez Valley I was still in high school, but wasn’t very happy with the school I attended.  During these teen years I started working as a waiter in a dinner/dance Chinese restaurant which enabled me to enroll at a private school and pay my own way through the last few years of high school.  Earning and paying my own way helped me learn to manage money to a degree.

During my second last year in high school we lost 2 of my brothers in a car accident.  It was quite a traumatic experience for the entire family, but especially for my mother.  Prior to this we were raised in a Christian home, but my parents were never members of the church they encouraged us to attend.  Their activity was limited to attendance on Easter, Christmas, and occasional Sundays.  When my brothers died, both Mom and Dad’s religious convictions deepened, and they were baptized in that church.  Even though I had stopped attending this particular church, because I was not completely happy with their doctrine and practices, I once again attended to appease my parents.  Just a few months later I decided that my religious happiness wasn’t ever going to improve in this church, and I stopped attending once again.  During all this time I continued to work at the Chinese restaurant and became friends with a young lady who played in the band.  Getting better acquainted, I learned she was a member of The Church of Jesus Christ of Latter Day Saints (a.k.a. LDS or Mormons), which I knew nothing about.  She was very open about what she believed and practiced, and I grew more curious.  I told her about my brothers’ passing and about my discontent with other religions.

One of the first things she shared with me was the plan of salvation.  It all made sense – There was a plan!  It wasn’t difficult for me accept that we existed before, that we are here on earth to get mortal bodies and prove ourselves, and that there’s a promise of return to our Heavenly Father if we prove valiant in the testimony of Christ.  A big part of the plan that struck home was the promise of eternal family – reunion with those gone before (and in fact with all those who pass through this life), as well as eternal increase.

Some of the other beliefs she shared with me were about our eternal growth, about the Godhead, and about the restoration of Jesus Christ’s Church and the Priesthood.

Not long after we met and spent a lot of time in conversation, I met her family who belonged to the same Church.  There was something different about them.  There was a wonderfully strong familial bond fostered by the beliefs of this church they belonged to.  I grew more curious and more interested.  I loved the feeling I had around their family and I visited them often and almost always talked about the Church.

Sometime in second half of 1978 some of the church leaders visited S Africa for a huge (area) conference.  The Thomsons invited me to attend, and I went to one of the sessions with them.  A lot of the talks were a little over my head, but there was a certain “feeling.”  The week after the conference they invited me to attend church with them.  It was a little unusual to go to church for a few hours in the morning and return later in the day for more meetings, but it didn’t take long for me to get used to the routine.  Everything was very different to what I experienced at church before.  I met other members who extended welcoming hands – it was quite impressive that almost everyone knew each other.

After I attended church for a several weeks, the Thomsons introduced me to the missionaries, who were primarily serving amongst the Portuguese, but they fitted me into their teaching pool.  Most things they taught me were pretty much the same as I’d heard from the Thomsons, but there were new principles we hadn’t discussed.  I readily accepted what I heard and had no reservations about these things being true.  When I was challenged to baptism, it seemed the next most logical step to take and I accepted.  Since I wasn’t of legal age yet (in South Africa the legal age is 21), I had to get my parents’ permission.  Neither one hesitated, but I was cautioned by my father that it was “going to be a busy life.”  I’m not really sure how he knew that but his caution was duly noted. Little did I know!

I was ready to be baptized early December 1978, but the missionaries who taught me had another family they were hoping to baptize at the same time as I, so I waited.  This other family committed to a later date in December, then early January, then late January and kept postponing.  We then determined that I should go ahead without them, and I was baptized on February 3rd 1979, with all the kids in the ward who turned eight.  It was both a heartwarming and a soul-nourishing experience.  After the baptismal service I went to work at the restaurant.  I felt different that evening – warm inside and a glow about me.  The next day at church I was confirmed and felt that warmth return.  I had felt the fleeting presence of the Spirit before but now it seemed to linger.