Hasten Mission Field Nauvoo Missionaries, their Families, and their Sacrifices 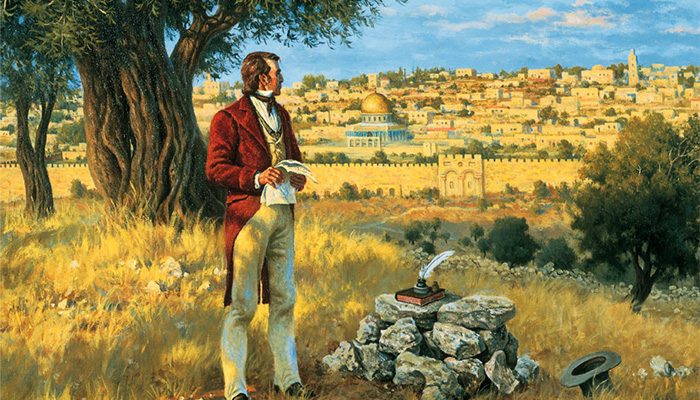 In 1839, the early members of The Church of Jesus Christ of Latter-day Saints lived in Nauvoo, Illinois. That summer, many Saints fell ill with malaria, including the Prophet Joseph Smith and most of the members of the Quorum of the Twelve Apostles. During this time, Joseph Smith was commanded by God to send some of His Apostles to serve in England and in other far away countries. Joseph was able to heal many Saints from the illness, but some of the Apostles were asked to leave while they were still sick. 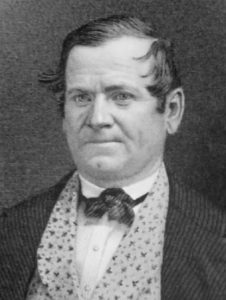 One of these brothers was Elder Orson Hyde. He was called to leave Nauvoo to go to Jerusalem. He sacrificed much of his time, energy, and health to go overseas. Elder Hyde was sent to dedicate Palestine to prepare for the gathering of the Jewish people and other children of Abraham. When he arrived in Jerusalem, Sunday, October 24, 1841, he climbed the Mount of Olives and gave a dedicatory prayer that focused on the gathering of Judah, the building up of Jerusalem, and the rearing of a temple. This prayer was an important milestone for the Church and for Elder Orson Hyde as well.

Another Apostle who went to serve during this time, Addison Pratt was called to the Pacific Islands and arrived in Tubuai in May of 1844. They had a successful baptism there by a man named Ambrose Alexander. Addison was called later to serve in the Sandwich Islands, however his family faced tribulation. Addison’s wife, Louisa Barnes Pratt, was going to take care of four children including herself with no monetary income to support them. Despite this, they were going to trust in the Lord to get them through those years her husband was gone. While he was away, his young daughter contracted smallpox. Since Louisa was afraid that the Priesthood brethren might catch it from her daughter if they gave her a blessing, Louisa prayed mightily for a miracle, and through her faith was able to turn away the fever and only eleven pimples showed up on her body and the disease did not fully develop. Addison’s daughter was fine because of the faith of her mother. 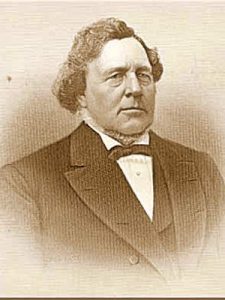 Although many other brethren of the Quorum of the Twelve left to serve missions, the last man I will talk about is George A. Smith. He was so ill when departing to go serve in England that had to be carried to the wagon. A man witnessing this asked the driver of the wagon if the men with George A. Smith were grave-robbing his body, because he looked so pale and near to death. George A. Smith did recover from the illness and served a full mission in England.

As seen here, a major sacrifice for the brethren who served missions from Nauvoo was their health. They found that it was difficult to leave their families at such a difficult time physically, but through the Lord’s help, they were all able to serve full and successful missions in Jerusalem, the Pacific Islands, and in England. 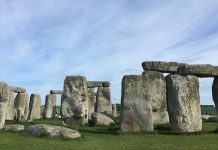 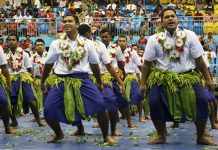 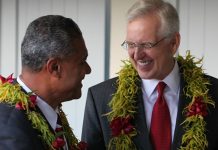