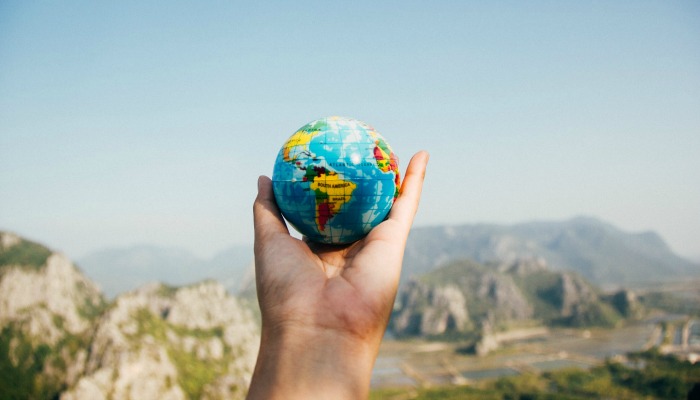 Congratulations! You have just been called to serve in a mission that will require you to learn a foreign language! Language learning on a mission can be both an exciting and terrifying process. When I was called to serve in Japan, it took me a few days to realize that the Church was not pulling my leg. I would be expected to teach the gospel in Japanese, and I’m pretty sure the only Japanese words I knew at that point in my life were “sushi” and “konnichiwa.”

But luckily, I had about three months before I was to report to the MTC, so I determined that I would study hard and become fluent in Japanese before entering the MTC. Oh boy was that dream shot down reaaaaaal quick. HOWEVER. I did learn some valuable lessons both before and during my mission on how to learn a foreign language.

The people around you are a great resource. If you have friends or family that served in that mission or just speak that language already, don’t hesitate to talk with them. Not only can they help you with the language, but they might also be able to help you understand how to best prepare for your mission.

We live in a day and age where everything is accessible, including language learning games and sites that will give you words in that foreign language and their English translations. (But don’t always trust Google Translate unless you wanna sound a little weird.)

Before my mission, I literally Googled, “LDS Japanese words,” and I got a really helpful list of words I could start memorizing.

Something that is really helpful is just learning the 100 core words in that language—words like the days of the week, commonly used verbs, or foods/beverages that you would see on a day-to-day basis. Once you have a good foundation in those core words, you are better able to start putting sentences together.

Learn the alphabet of your mission language. When I was in the MTC, they didn’t teach us the Japanese alphabet. We were expected to learn it during our own language study time. Luckily, the alphabet was one of the things I learned before entering the MTC, so instead of spending a bunch of time trying to memorize the characters, I was able to use that time to focus on learning other things.

They might not use this term anymore, but when I was in the MTC, they emphasized SYL (or Speak Your Language). SYL basically encouraged us to use our mission language whenever possible. So even if you sound like a maniac speaking complete English with one foreign word thrown in, do it. Using the words and saying them out loud makes a big difference in the language learning process.

Sticky notes were really helpful for me. I would label random objects by putting a sticky note on them with the foreign translation written on it. For example, I would put “れいぞうこ (Reizōko)” on the fridge to help me learn “fridge” in Japanese. You become accustomed to seeing these sticky notes every day, and eventually, you subconsciously start to remember the foreign translations.

Returned missionaries—do you have any other tips for learning a mission language?