Despite her seemingly easy life with a good job, a graduate degree and a Division I athlete, Holly was not happy.

In Mormon Channel’s latest video of their “12 Steps to Change” series, Holly tells her recovery story from drug addiction. Throwing everything good in her life away for drugs, Holly found herself literally unable to move after an overdose and her roommate took her to get medical help.

Holly spent time at her brother’s home with his family and realized that she wanted what he had: a family full of love. When Holly reached the seventh step in the process, she asked Heavenly Father to remove her shortcomings.

Something very very powerful and spiritual and sacred happened. I felt my Father in Heaven’s arms around me and I felt His love. And I knew that everything was going to be OK.

Watch the video above to learn more about Holly’s story, and view more of the videos in the series at mormonchannel.org. 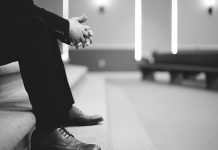 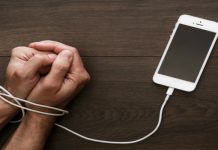