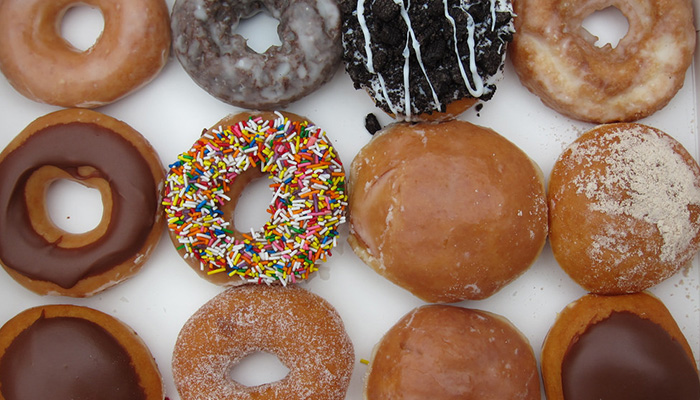 This will age me a bit, but when I started dating back in the mid-90’s, there were no cell phones, pagers where only for druggies, and dating wasn’t high on my priority list. To be honest, it still isn’t. But this wasn’t always the case. A year after my divorce I thought I was ready to join the dating world, even told one of my coworkers that I was going to “put myself out there.” Never had four words haunted me more. 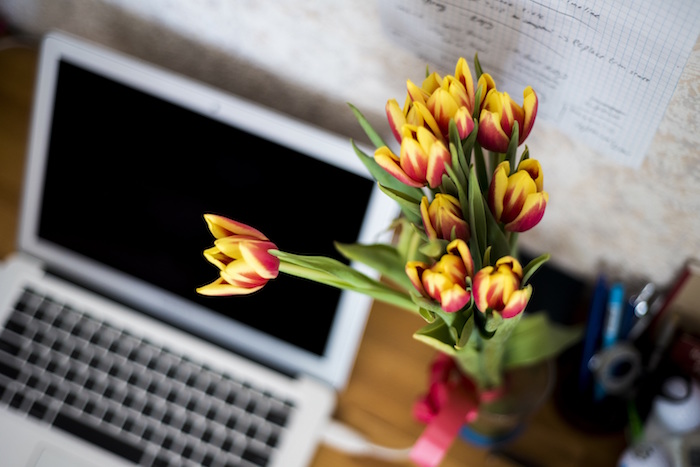 That coworker of mine decided one late night while drinking wine that I needed to join a dating site. How very considerate of her. After creating a profile of me on a website called OK Cupid she came to work and showed me “my” profile. I don’t know if it was my inability to yell at her at work or the sugar induced a-coma from the Friday donut run, but not only did I thank her, I even kept the profile up . . . curiosity is a dangerous thing.

It only took one date to quickly realize that this particular website was intended more for “hook-ups” rather than long-term commitments. Long story short: the date went home alone and I went home with ice cream.

I learned some hard truths from this short-lived experiment: be wary of what dating site your wine-intoxicated coworker chooses for you. Starting the conversation with “I’m Mormon and you?” to man who had carnal intentions can lead to a very short, disappointing (depending on whose point of view) and very awkward date. More importantly: I was not ready for 21st century dating.

When did dating become such a chore?

Bring on the Baggage 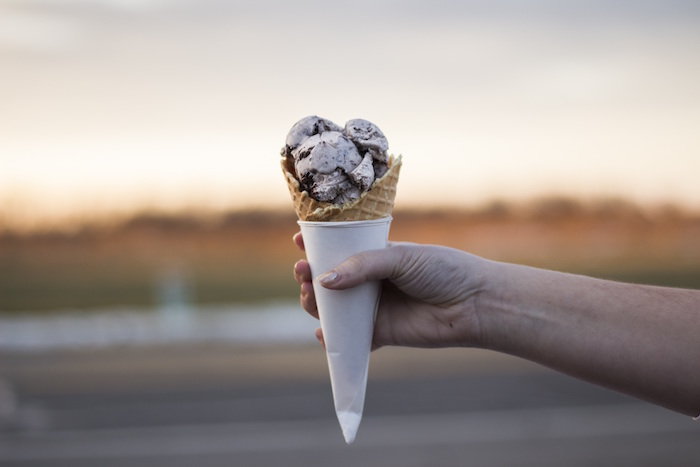 There’s just too many hoops to jump through now-a-days, especially as a single parent. Really I just want to go the movies, maybe have a nice conversation with an adult and take it one day at a time. Dating in your mid 30’s seems to be more complicated than your early 20’s, especially when you’re being thrown into a dating pool of men and women who also haven’t dated since they’ve partied like it’s 1999: we all just seem so inept.

First off there’s the texting conundrum—it can be useful and easy but it can also be misleading. You no longer have inflections, tone and body language to help you decipher the meaning of their texts, which means you end up making assumptions based on one sentence that had more acronyms than words. “Open interpretation” can be a very dangerous thing. And then there’s that “cell courage” phenomenon where people are more likely to say what’s on their mind via text than in person—which can backfire when you’re eventually expected to talk face to face.

Secondly, we seem to have lost our patience as adults. Before the age of instant-result technology, we would have taken our time to really get to know someone over a course of a few weeks. Now we’re in this rush to find our second chances in love. So let me get this straight: if you don’t feel an automatic attraction to me on our first date then there won’t be a second? Which, if you’re like me, and are terrible with first impressions, you seem to have a lot of first dates and never any seconds: “third” is now a term heard only regarding Hobbit breakfasts and strikes.

We’ll skip the third rant to further emphasize my point stated above.

Lastly, I understand that there is more at stake: we have careers, children and baggage. We have a better understanding of who we are. We now have a better concept of what we want out of a companion, and we aren’t willing to settle, as we shouldn’t. It seems to me, and I can be alone in this theory, that it’s almost easier to remain single than to “put yourself out there.”

Some Real-Life Advice about Grown-up Dating 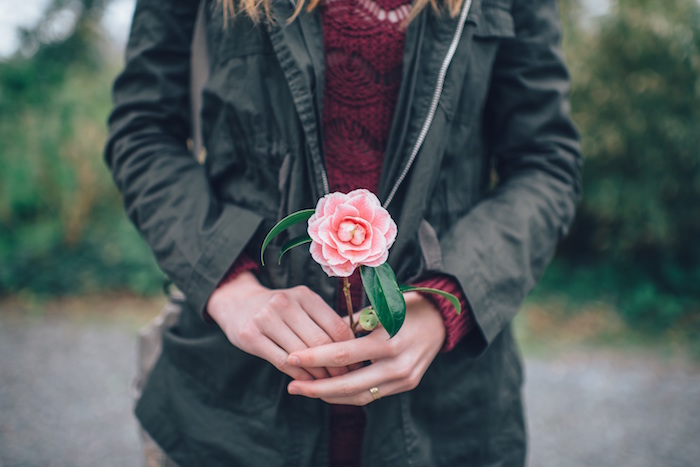 So I’ve come up with 5 not-so-concrete, not-backed-by-psychologists (or specialists of any kind), and definitely opinion-based-only dating bubbles that can pop at any moment:

In conclusion, I readily admit that I’m no expert, a bit jaded and have a tendency to let my sarcasm run amok. Now that you’ve stuck with me through the whole article, was there anything that I missed? What advice for dating or funny anecdotes do you have for the dating impaired? I’d love to hear from you! 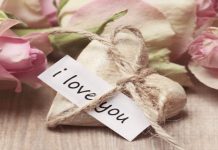