Life The Best Way to Support Traditional Marriage (Hint: It’s Not by Opposing... 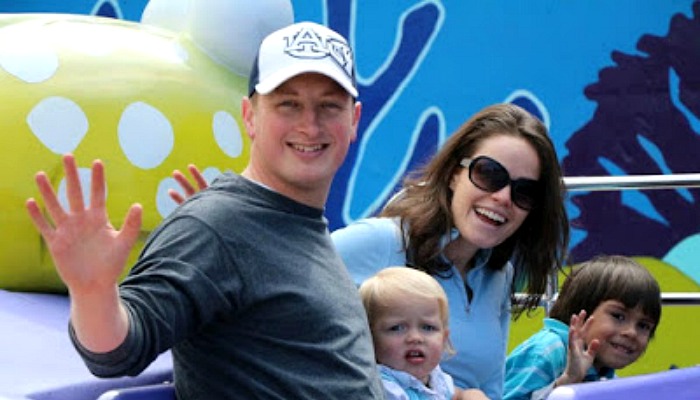 This article has been shared here by permission of the author. The original article can be found at JDeckerTherapy.com

Traditional marriage* advocates often express feeling misunderstood and “misrepresented as bigots.” They don’t hate the LGBT community, they explain. Rather, they deeply believe that marriage between a man and a woman is fundamental for strong individuals, families, and communities. Having been raised by a happily-married mother and father, I agree that this kind of marriage is a great thing for society. But the best way to support traditional marriages is by…you know… actually supporting traditional marriages, not by opposing gay ones.

I’ve no interest here in entering the debate over whether gay marriage is right or wrong. People have strong views and beliefs on the subject, and I respect that. That said, the LGBT community is not, in fact, waging a war on traditional marriage. No one is trying to prevent men from marrying women or to keep them from raising families together. So if you’re passionate about heterosexual marriages and parenting, it’s time to take the fight where it belongs.

I’ve seen hundreds of straight couples as a marriage counselor. What rips them apart is not gay marriage, but selfishness, poor accountability, lack of humility and compassion, unwillingness to forgive, infidelity, dishonesty, addiction, uncontrolled anger, violence, and difficulty seeing things from each others’ perspective. These traits, in one or both partners, do far more harm to traditional marriages and families than anything else ever could.

If you take issue with gay marriage because it prevents some children from being raised by both a mother and a father, consider the fact that far more children are deprived of that experience because their straight parents divorce. If you want to protect marriages between men and women, pick your battles wisely and protect them from the most pervasive threats. I might add that the battle isn’t against divorce per se (sometimes it really is for the best); rather, it’s against those problems that lead to the death of marriages on a large scale.

“Promote what you love instead of bashing what you hate” is a popular phrase these days. Traditional marriage advocates, you may not hate gays or gay marriage, but I would ask: are you wasting time and energy opposing something you disagree with instead of promoting something you believe in?

If you believe strongly in marriage between a man and a woman, suit up, because the institution can use all the help it can get. Start by being a good person (honest, loyal, compassionate) and inspire others to be the same. If you’re married then work on being a better husband, wife, father, or mother. Take a marriage class and invite your friends. Read books on successful parenting, loving sexuality, and managing finances. Find a good family therapist to help you if you’re struggling (or to help you prepare if you’re not). If you’re single, learn about smart dating practices. Everyone can share articles or personal insights on healthy relationships and self-improvement.

If you believe strongly in traditional marriage, there’s so much that you can do to support it. If you’re not going to help the LGBT community out, then at least leave them alone. They’re literally doing nothing to you, and your efforts are needed elsewhere.

* I’m well aware that “traditional marriage” is a hotly-debated term. I use it here because straight, monogamous marriages have been around long enough, and are prevalent enough, to be established as tradition. 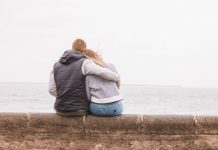 Do I Have to Forgive my Unfaithful Spouse?