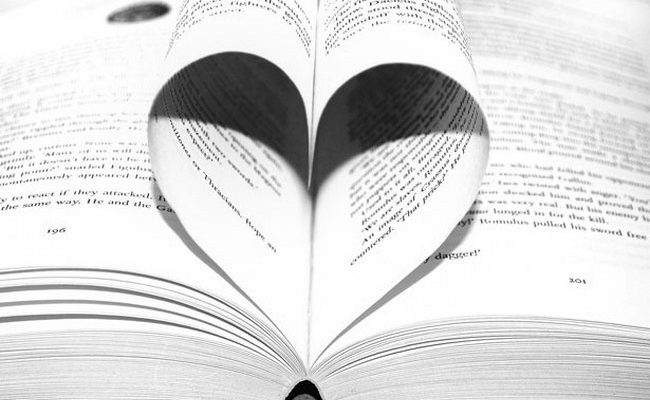 The Giving Tree by Shel Silverstein is a classic children’s book about a tree who loves a little boy. Throughout the boy’s life, the tree gives and gives everything she has to him so the boy can be happy.

Princess Charity’s Golden Heart by Jeanna Young and Jacqueline Johnson is based on the Good Samaritan story from the Bible. Princess Charity loves riding her horse and wants to obey her father’s orders to stay away from the border. But when she sees people continuously pass by a young boy who is injured and in need of help, what does she do?

The Lemonade Ripple: A Sweet Story of Kindness and Charity

The Lemonade Ripple: A Sweet Story of Kindness and Charity by Paul Reichart is about Caroline, who starts up a lemonade stand to buy her friend Shannon a better wheelchair. Soon, Caroline’s kindness inspires everyone to earn money for Shannon’s wheelchair.

The Quiltmaker’s Gift by Jeff Brumbeau and Gail de Marken is about a selfless quiltmaker who creates beautiful quilts for those in need. When a rich, selfish king demands to have one of her quilts, she refuses to give him one unless he gives up all of his worldly possessions. The king learns that it is not what you own that makes you happy, but what you give away.

City Green by DyAnne DiSalvo-Ryan is about Marcy who is unhappy with a littered, vacant lot on her block. One day, she decides to improve it by planting a beautiful garden there instead. Soon, the whole neighborhood is helping to grow the garden, even grumpy Old Man Hammer.

Mufaro’s Beautiful Daughters by John Steptoe is about two sisters: one is selfish and mean while the other is kind and generous. A distant King wants to marry one of them and they journey to him. Unknown to them, the king disguises himself along their path, and through their actions he learns of their true natures. 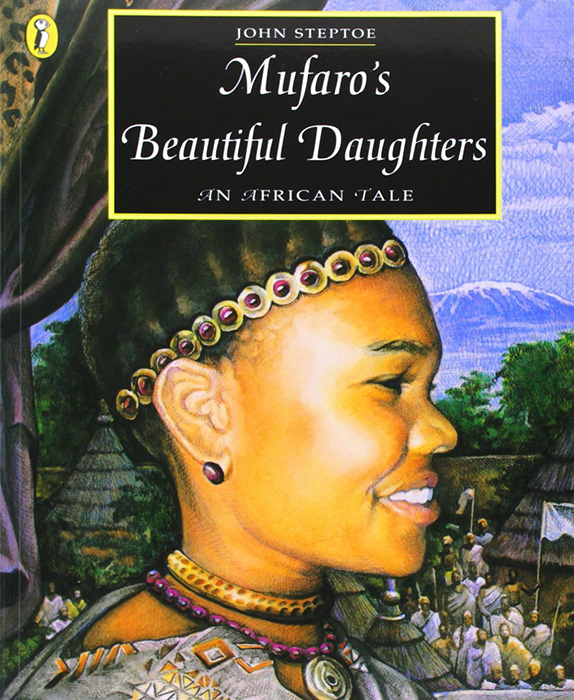 Stone Soup by Jon J. Muth retells a classic tale of selfish villagers who are suspicious of three strangers. Instead of welcoming them, the villagers hide all of their food. But the three strangers are very wise and decide to make a soup from stones instead. Soon, everyone in the village has a change of heart and give to the stone soup until a delicious meal is ready for all to share.

The Value of Charity: The Story of Paul-Emile Léger

Oh Honestly, Angela by Nancy K. Robinson is about the Steele family, who are struggling to make ends meet. But when the children realize that there are people in the world who are worse off than they are, they make plans to raise money to help others out.

Vincent de Paul: Saint of Charity by Margaret Ann Hubbard is about the true story of Vincent de Paul, the catholic saint of charity. This book covers the saint’s life, from his childhood as a poor shepherd boy to his slavery in Africa. After he escaped back to France, he dedicated his life to serving abandoned children, the sick, and the poor.

When we show charity to others, we grow in compassion and selflessness. These stories teach children to recognize the needs of our fellowman, and to love and give to them.