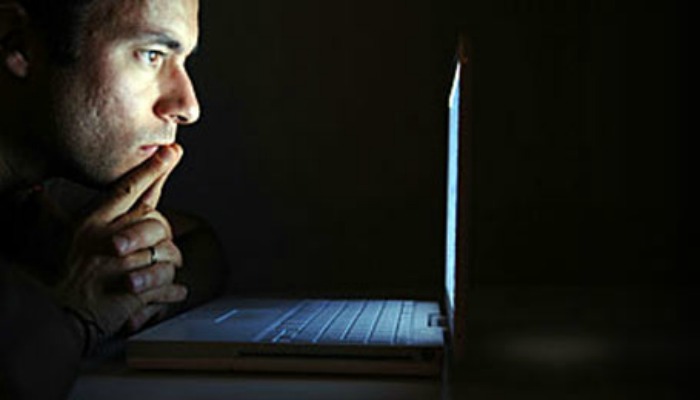 Satan’s at it again! He’s come up with a new scheme to confuse the world and to distort God’s purposes, but this time he’s using you…or at least someone who looks exactly like you, to do it.

It Can Happen to Anyone 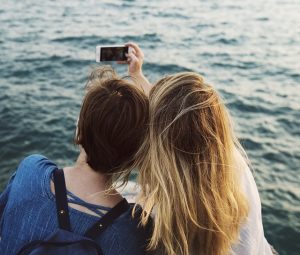 The sad reality is that there have already been so many innocent victims and lives negatively affected by Parasite Pornography. Take Australian Law Student, Noelle Martin, who decided to do a Reverse Image Google search of herself, only to find her photos on pornographic websites.

As if this was bad enough, when Noelle went to her local police they told her to contact the webmaster to get the images taken down. They said that there was almost nothing they could do about it. Noelle did confront the webmaster but he agreed to take the images down only if she sent him explicit images of herself. Thankfully, Noelle refused to play his game.

Noelle’s story is sad and highlights several dangers of lenient or careless internet use, the near permanent effects of internet crimes (Noelle is still fighting to get these images taken down), and the need for greater (or at least more definite) laws on adult pornography.

You Can Avoid Becoming a Victim

Make sure to change your photo settings to allow for only those you completely trust to see your photos. Make your profile private so that you have to personally approve any viewers to your social media pages. If you’re not sure who to allow as a follower and who to decline, ask yourself these 2 questions (1) Do I know this person personally? And (2) Do I trust this person? If the answer to either of these questions is “no”, it’s best to decline the request. Remember that one of the gifts of the Spirit is to help you discern between truth and error, which includes “perceiving the true character of people…”

Linked accounts are easier for webmasters to hack and access. Unlinking your profiles makes it more difficult for webmasters tie your name to the fake images they’ve created.

Passwords like Max1234, KiKi1, and 01/01/1988 just aren’t going to cut it anymore. As technology advances so does our ability to hack it. Make sure to change up your passwords often and try not to use the same ones for multiple accounts. Doing so leaves you hypothetically naked and afraid in the technological wilderness.

Taking the time do to this will protect you and your loved ones from heartache and lengthy legal battles. 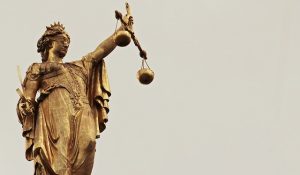 So what about adults? Well, the laws on adult pornography are blurry, too. In the United States, there are federal laws which prohibit the distribution of pornography across domestic and international lines, but those laws don’t necessarily apply to internet distribution. The laws which might closest govern pornography creation, distribution and viewing (in the U.S.) whether in physical or digital production, are the laws covering obscenity.

Most of us would agree that there are several conflicts here that can lead to “us versus them” thinking. We need to be united on how to define pornography and how to protect the innocent— which, by the way, is everyone who doesn’t willingly become a pornography “entertainment” star.

How do We Move Forward?

This is a particularly difficult question when law relies on what the “average person” under “contemporary adult community standards” thinks.

Well, my good people, we share the Gospel of Jesus Christ and continue to let our lights shine. As part of the community, you define what the “average person” is and what the “adult community standard” is. You can tip the scales either way. So which way will you help them lean?

We believe in Jesus Christ; we believe that His purpose is to help us change into better people; people that serve, protect and nurture one another.

As disciples of Jesus Christ, we protect the sacred nature of sexual intimacy and what it means; we stand up and speak up for values like integrity, humility, respect, and equality. We see each other as brothers and sisters and thus strive to love each other the way our Heavenly Father loves us. It follows suit that as His disciples, we strive to make changes to our communities and world that will build His kingdom. 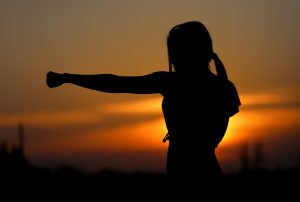 We echo Elder David A. Bednar in saying,

How to move forward and sweep the earth:

As we stand united with God and firmly declare the Gospel of Jesus Christ we can tip the scales and be a powerful force for good. 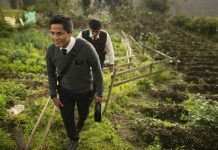 How to Write a Meaningful Missionary Letter in 10 Minutes