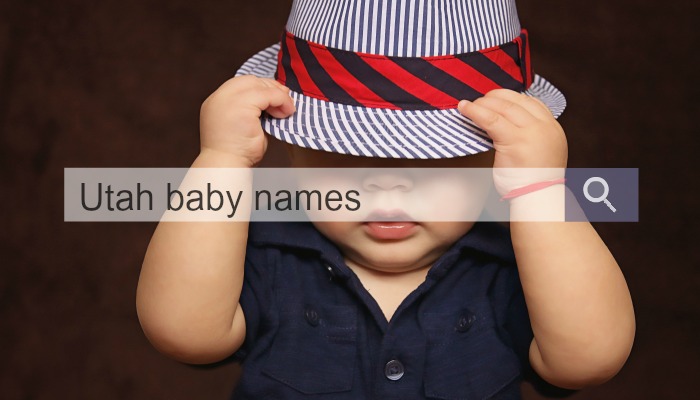 I’ve been married for almost a year now, which means my wife has been begging for a baby for … almost a year now. But amongst all the questions that come along with an addition to the family, one of the most exciting to answer is: What will you name it? 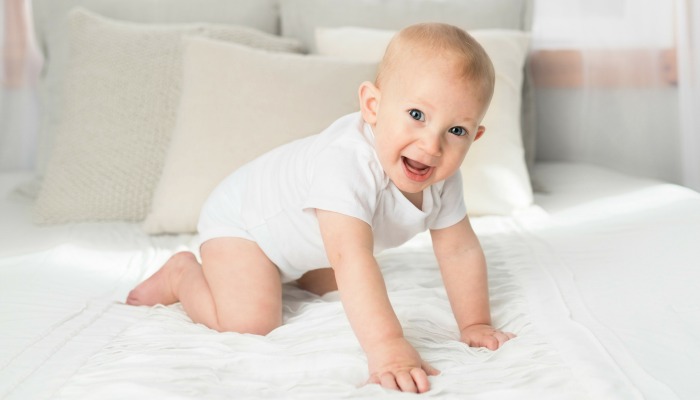 Jaxxon, Brynlee, Jrue, Caytlynn, Brekkynn, Heighlee, Brocklee, Stefhakneeleighinsly, the options are endless. Should I prioritize silent h’s or an increased quantity of random y’s? These are the tough questions that we’ve been plagued with for too long, until recently when I discovered our source of salvation: The Utah Baby Namer.

The Utah Baby Namer was created by a guy named Dave, who “made a bot read 200 thousand Utah baby names so it could learn how to make up new ones.”

On his website, Dave admits that teaching his bot English (or some relative of English, at least) wasn’t easy. “At the beginning it tries nonsense names like “dcrksxii” and “tAunxp” (actual attempts),” Dave says. “But after several rounds of training, it starts learning how to put consonants and vowels together, then the names start sounding reasonably like names, then before you know it, downright Utahn.”

Now that all the kinks are worked out, the Utah Baby Namer is about to put all your baby naming troubles to an end. Now, thousands of names are at your disposal for consideration. The generation process is simple (see screenshot below):

The results are just as original as they are surprising. I don’t mean to get too personal here, but here are my top ten that I’m planning on proposing to my wife:

Give the generator a shot! What’s going to be your next Utah baby name?