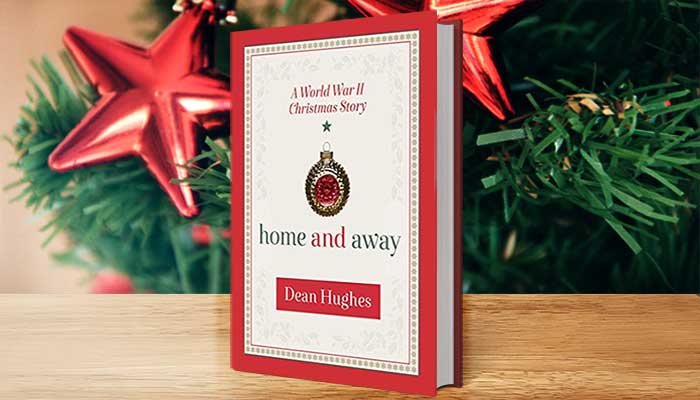 If your holiday season this year is feeling stretched tight with the stress of keeping peace at home, then consider picking up Dean Hughes’ latest novella. Sixteen year old Dennis Hayes, the son left at home during WWII, shoulders the pressure of bringing happiness and peace into his poor home during the holidays in Dean Hughes’ Home and Away.

Dennis’ sole desire is to make this Christmas meaningful for his angel mother by being able to give her the perfect Christmas present. Meanwhile, eldest brother, Glen Hayes, a paratrooper for the Allied Forces, faces the atrocities of war while living in fox holes.

Split between the backdrops of Odgen, Utah, during the winter of 1944, and foreign military posts in Europe, this holiday novella tells the story of a family split by the consuming nature of war. The Home and Away book also shows the emotional fractures that spread throughout this Utah family.

Despite the absence of their eldest son, the Hayes family tries to feel the spirit of the season. Through the course of the book, readers come to know that the soldier away at war is the glue of the family.

The war scenes of this short book are the most poignant, as they propel readers out of the comfort of stateside delusion of honor and national pride and reveal the ugliness of the fight to survive. Much like the war poetry of Wilfred Owen and Seigfried Sassoon, Hughes gives readers a disturbing view into the horrors of war.

On the war front, Glen is suffering from malnutrition and PTSD. Each day he and his foxhole companion trade off rubbing each other’s feet to prevent frostbite. He and his fellow soldiers hide in or dig fox holes all day and all night, only to be bombed relentlessly as their extremities freeze. There is no vainglory here.

Glen is emotionally scarred by the death all around him—men picked off by snipers, and mortar shells turning forests into battle grounds of log spears. Despite what citizens at home may think, cowardice and the primal drive to survive abound, as evidenced through the retreat of American forces.

Miraculously, Glen has managed to survive for two years, and often ponders whether or not he’ll see his family again. Finally wounded on Christmas day, Glen is sent back to the states for surgery.

The descriptions of war on the front compared to the way those at home view war mirrors the works of Owen and Sassoon—though Hughes’ version is on a less disillusioned level. The contrast between home views of heroism and the front line view of death and survival are played out in Hughes’ descriptions of Dennis’ encounters with other characters.

These conversations portray the idea that the only individuals who truly understand war are those who fight in it. This ideological conflict’s significance is achieved when juxtaposed with the war scenes—which encompass the best writing the novella has to offer.

Throughout the story, Dennis tries to bridge the gap between himself and his mechanic father, who is both distant and unkind. This is no easy feat, with feelings of guilt and resentment on both sides.

A lack of adequate interaction between Dennis and his father does not allow for true resolution. Readers must assume that the negative actions of the father stem from his concern for his son at war.  This idea, however, is never fully shown or explained.

Dennis’ negative feelings towards his father are never fully realized either. Disunity may stem either from the resentment he holds for his father’s low income or the mistreatment of Dennis’ mother.

The length of the novella also hinders the character development. The changes in both father and son, which are needed to create understanding and reconciliation, are forced in at the end.  The final scene in Home and Away includes a tender embrace between father and sons. An agreement is reached to go on a family fishing trip, which readers hope will mend the broken relationships.

Other Themes to Look For

This Dean Hughes story hints subtly at issues of socio-economic inequality and the Hero Illusion of war—both of which Dennis must reconcile within himself. The author mentions the problem of PTSD twice but never delves into the issue, as it may be too deep of a topic to pursue in this short narration.

Additionally, the emotional incongruities of the various family members play the central role in the story’s conflict. Resolution of these conflicts may feel incomplete when the novella finishes but the author hints at future events which may or may not bring that resolution.

The story flips between the two brothers who each struggle with the ideals of war, heroism, and family. As the family at home awaits news from Glen, Dennis works adamantly to earn the money to purchase a new dress for his mother. Dennis is successful in this endeavor, reminding readers of the beloved Christmas song about the son who wants to buy shoes for his dying mother on Christmas Eve. 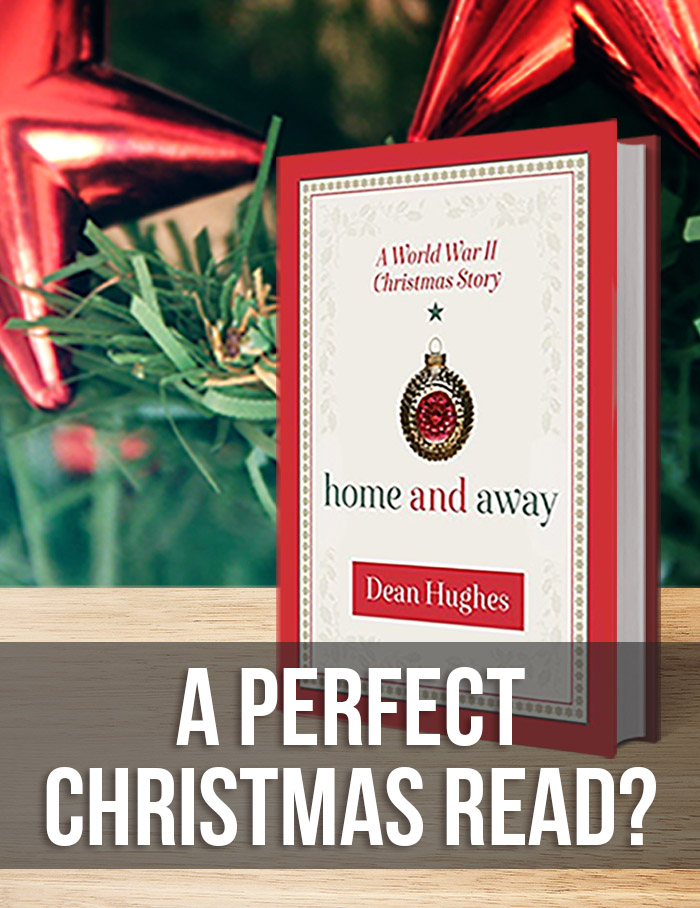 This is a quick read, suitable to read aloud to children, though one war flashback may be too graphic for young children. This book would be a quaint gift for many age ranges, or a nice way to end the day during your holiday season. Light enough to not require heavy and intensive attention to detail, children and parents alike will enjoy this brief glimpse into the struggles many families of the 1940’s faced. 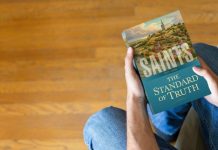