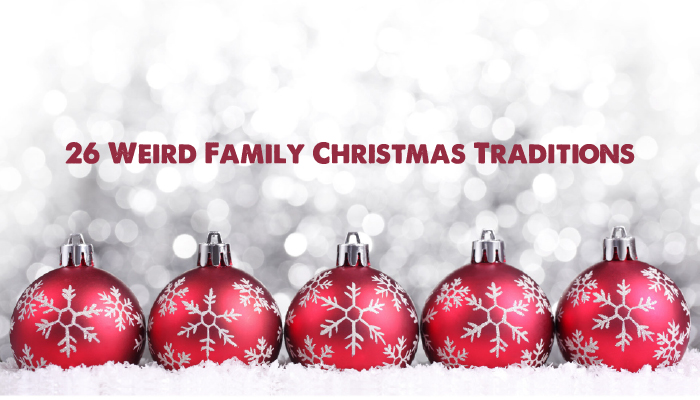 As a group, Latter-day Saints largely celebrate Christmas in the same ways as the other Christians around us. But that doesn’t mean we don’t have our quirks. 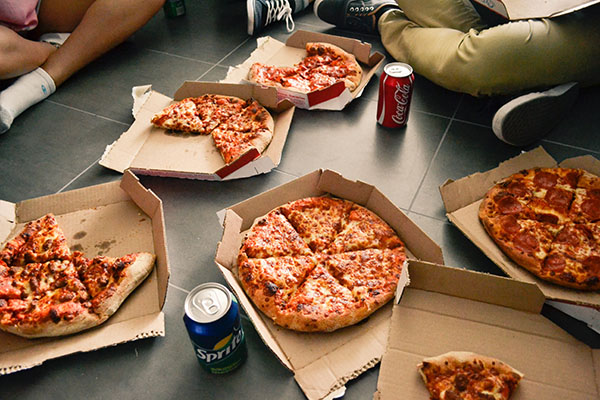 A lot of readers shared traditions about what they ate around Christmas time. The night before Christmas one family eats “shrimp and French fries” every year. While another reports they always have pizza for Christmas Eve dinner.

The next morning, one family always has a breakfast . . . turkey? Their dad puts it in the oven at midnight so it would be ready as everyone woke up. Another family has the tradition of the kids making breakfast. Once they reached dessert, one family traditionally has oyster soup. 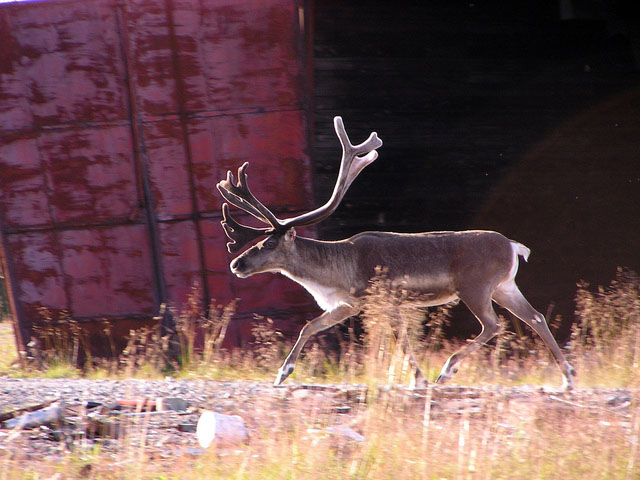 While one family eats pizza on Christmas eve, another leaves pizza out for Santa, because their parents told them that Santa was probably sweetened out by all the cookies from everyone else’s house.

Another family has a similar tradition but inspired by the children. The kids reasoned that Santa got to eat at every house, but the reindeer were always left out, so they leave carrots. For some reason, their parents aren’t big fans, but the tradition endured for many years. 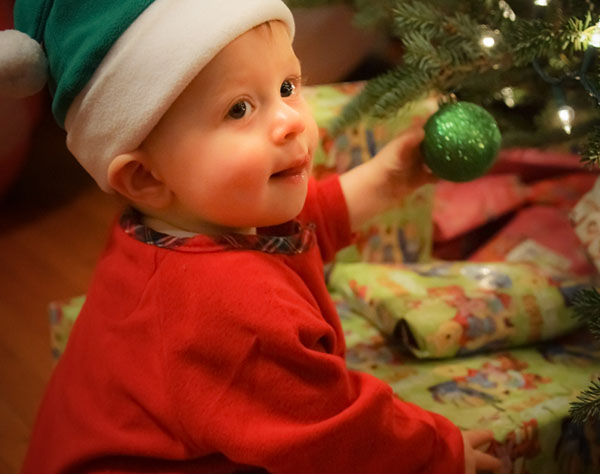 A lot of our readers remembered traditions around waiting for the Christmas presents. One reader and his brothers play Pogs all morning until everyone else wakes up.

Another family won’t let the kids out of the room until their parents woke up. So on Christmas Eve they sneak games and puzzles into their rooms so they have something to do while they wait.

Another family also waits together, but at the top of the stairs while their mother took pictures of the perfectly placed gifts around the tree. But not all families are so patient, one group of kids has the tradition of peeking out of the hole in their door to watch the Christmas presents be placed every year.

Other families have more creative ways of making their children wait. One requires the kids to dress up in their Sunday best before diving into their Christmas presents, while another family requires each child to eat a banana before they open their stocking.

But perhaps my favorite is from one family with an unusual start time for Christmas presents. In their family, they wait until dad finishes blow drying his hair before they start opening presents.

And This is For You 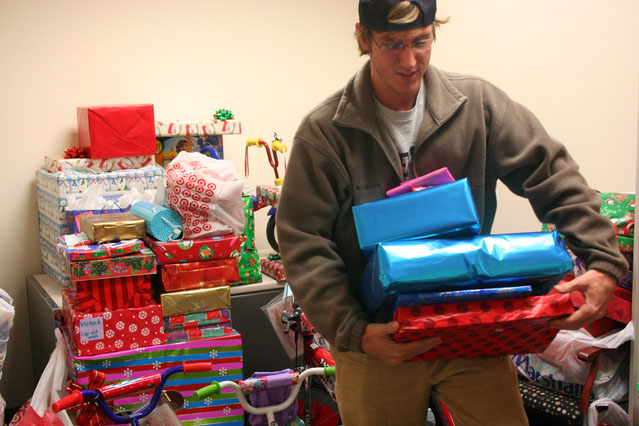 A few families also have traditions for how Christmas gifts are open. Some families have a present passer-outer who hands out one gift at a time while everyone watches them open it.

Another family hides one Christmas gift for each child. They then find a clue that leads them on a treasure hunt of clues around the house until they find the present, usually the one that they want most.

One family not only has Santa come but also the “sock fairy.” The next morning a clothes line appears in the living room with various socks and boxer shorts. Everyone picks their favorite pair.

Of course, not every family’s Christmas present openings are so organized. One family’s tradition is to race down the stairs to get to the presents. Sometimes people would fall (or get pushed.) 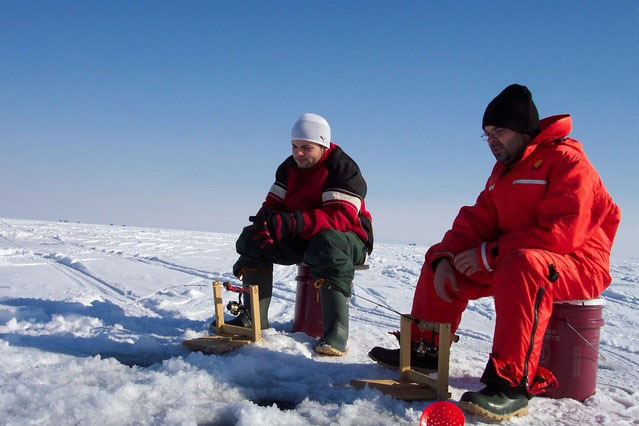 Not all Christmas activities revolve around presents. One family reports going bass fishing while listening to Christmas songs each year. While another talks about his tradition of going ice fishing.

Another family has each person put on a paper crown for a family picture every year.

One Southern California family never plays in Christmas snow, so instead they wad up their wrapping paper like snowballs and have an epic snowball fight every year once presents are done. While another family is more direct, playing with dart guns every Christmas.

In addition to a fiesta dinner, one family cracks a piñata every year as part of their family’s Christmas traditions.

Another family takes Jesus’ birthday to the next level making a literal birthday cake with a candle to celebrate.

But perhaps my favorite activity actually came from the end of the holidays. One family uses the box they packed up their decorations in to write a goal for the next year. When they take down the box the next year, they reflect on how well they had done (with a couple weeks left to finish.)

No matter what weird family traditions you have, the little fun consistencies help bond us together. What are your weird Christmas traditions? Share in the comments below.