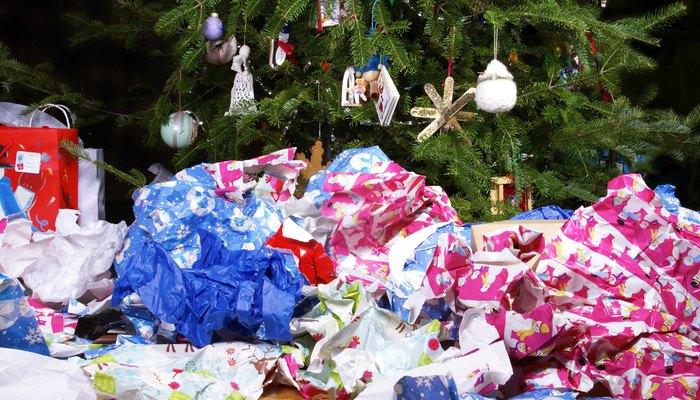 It’s December 26th. We still have gifts to play with, parties to go to, gifts to return, sales to hit, leftovers to eat, and a big mess to clean up, but shortly we will head into the bleak mid-winter in Europe and the US with hardly a festivity to break up the monotony.

#LighttheWorld culminated on Christmas Day, yesterday, and really did light the world, because of so many inspired people performing acts of service.

One lasting effect will be the appearance of more charitable vending machines, which proved to be a huge success.

As reported by the Deseret News, the #LighttheWorld initiative’s vending machines brought in $469,085 in charitable donations. When you think of how few vending machines were set up and that these were spur-of-the-moment donations by passers-by, this amount is astounding. All of the money raised will go to five charities represented in the machines at the Joseph Smith Memorial Building.

The vending machines far outperformed expectations, said Joseph Carbone, CEO of Eyecare 4 Kids. Lines for the three machines have formed daily, with the longest lines typically at night as people who came to Temple Square to see its famous Christmas lights stopped in for hot chocolate and to buy a donation through the vending machines.

It looks like the vending machine idea has been a success in the UK, installed by charities other than the Church, and those charities are trying out the idea in New York City next. These vending machines are for the homeless. Volunteers for Action Hunger arrange to have grocery stores and the like donate goods for the machines.

Monitored cards are distributed to the homeless, who can use them up to 3 times each day for water, fresh fruit, sandwiches, socks, toiletries, and books. And the machines are accessible all hours of the day, free of charge (read more at CNN.com).

Thanks for doing so much good this Christmas. And to give the holiday a send-off, here’s a rendition of Jingle Bells in a minor key, performed by LDS violinist Rob Landes.