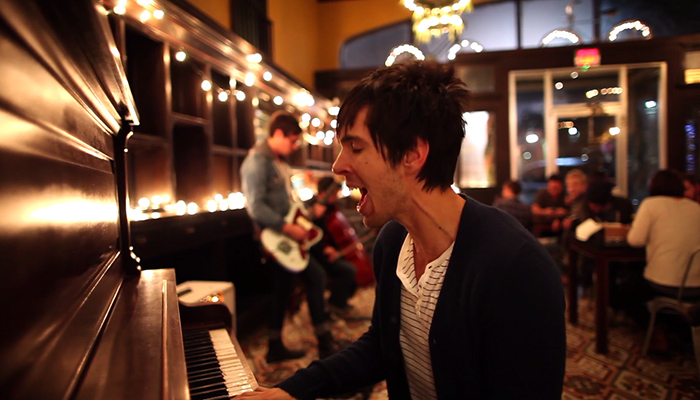 A new take on the classic “Hallelujah” song is gaining a lot of attention on social media.

The version is a Christmas arrangement that has many members of The Church of Jesus Christ of Latter-day Saints and other Christians sharing the video, posted above, to Facebook.

The band behind the song, Cloverton, first posted the song to YouTube during the 2013 Christmas season. Within just one week they had more than 20,000 views and had various radio stations adding the song to their playlists.