Holidays Christmas How to Wrap and Send Missionary Gifts Overseas 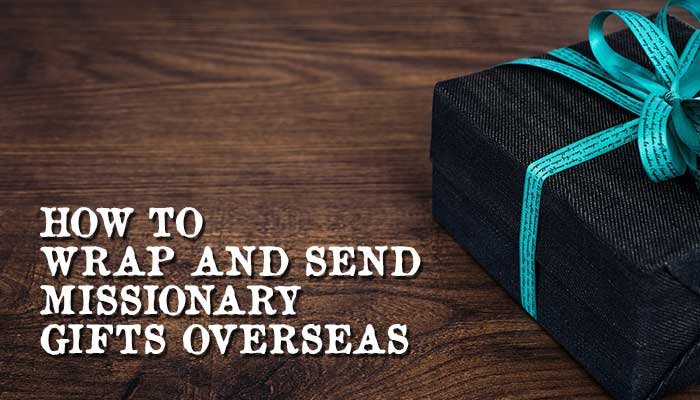 With Christmas getting close, families are wondering what gifts their missionaries may want or need in the mission field. Once those decisions are made, however, do we think about how we’re going to send the packages to them if they are serving overseas?

If your missionary is serving outside the United States, and you are inside the U.S., here are some tips on how to wrap packages and gifts for shipment to certain countries.

1. How to Package Missionary Gifts

The best way to wrap packages can vary depending on the country. We suggest the incoming missionaries ask their companions or mission presidents if there is a special way packages should be wrapped. In some countries packages may be broken into or stolen if they don’t have stickers or pictures wrapped around the package. Thus, missionaries sometimes won’t receive their packages.

We advise everyone to research the postal offices and shipping methods in the countries their missionaries are serving. Returned missionaries shared that when they were on their missions, they would sometimes not receive the packages because of the receiving postal service.

Lastly, we recommend shipping packages far in advance. It may take a few months for packages to arrive to missionaries, depending on the country and the transportation method.

Alternatively, courier services like LDSXpress can be used to easily and securely send parcels to missionaries serving in Peru, Argentina, and Mexico.

3. What Kind of Packages You Can Send

To keep packages from being tampered with, be creative with the packages. Most people send boxes and envelopes to their missionaries. Here are some creative packaging ideas.

4. Where to Send Packages

Sometimes it pays to be creative. One elder who served in Brazil shared that his parents shipped one shoe to the mission office and the other to his apartment. When postal workers opened the packages, they saw only one shoe, closed the packages and continued the shipment. Nobody wants just one shoe. A BYU sweatshirt was stolen from one of the packages at the post office or customs office. The missionary later saw someone wearing the shirt.

Occasionally, you might encounter people who are willing to “mule” packages for you. Expats who come back to the states frequently or those who happen to be traveling to the same country sometimes use Facebook pages, such as Missionary Momma’s, in order to connect with people wanting to send packages to their missionaries.

Countries You Can Send Gifts To Normally 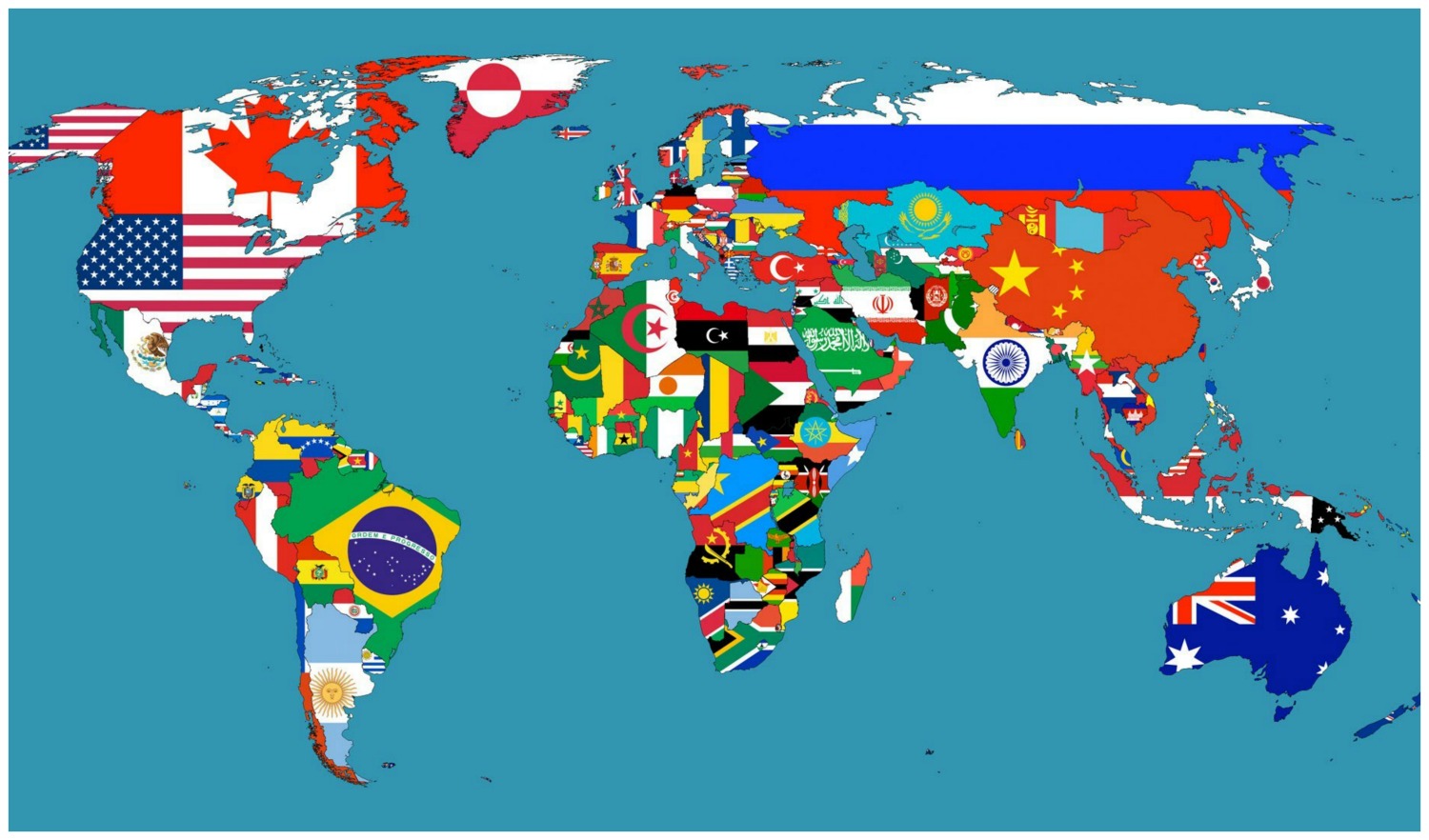 Wrapping gifts creatively won’t be necessary in certain countries. Two missionaries shared that they never had trouble receiving packages on their missions or have heard of anything getting lost. Here are a few countries where you can use normal wrapping and shipping without concerns:

Cookies: If you’re wanting to send holiday treats to your missionaries, make sure it’s not going to take long to arrive to them. If it takes too long, cookies often get stale. Also, if you’re afraid your missionary will receive cookie crumbs instead of actual cookies, wrap them in plastic wrap with the bottom of two cookies pressed together. Instead of baking and sending cookies, you can choose to send them all the ingredients and they can make them for the holidays.

DIY Christmas Gifts: A mother shared with me that when her daughter was serving in Argentina, she had to be creative with gifts. She was unable to send her packages or anything bigger than a 1/4 inch thick business envelope. Therefore, she used scrapbooking paper and made 2 5/8″ by 2 5/8″ envelopes. She put little messages inside with paper that were 5″ by 2.5″ folded in half. Every family member wrote a little message to her daughter. She sent these envelopes in groups of 9. She then wove around it with thread to hold it together and then put paper on top so it felt like a normal letter.

Missionaries will get robbed in certain countries. One missionary can’t even count how many times he was robbed when he served in Mexico City. However, he was able to hide most of his money in the hidden pocket of his money belt. Not many people expect people to have money hidden in their belt.

Do send root beer: Root beer is near impossible to find in Latin American countries, making it a special nostalgic treat for missionaries who miss the sassafras flavored drink.

20 Great Missionary Christmas Gifts
Comment below if you have different ways of wrapping packages for missionaries overseas!