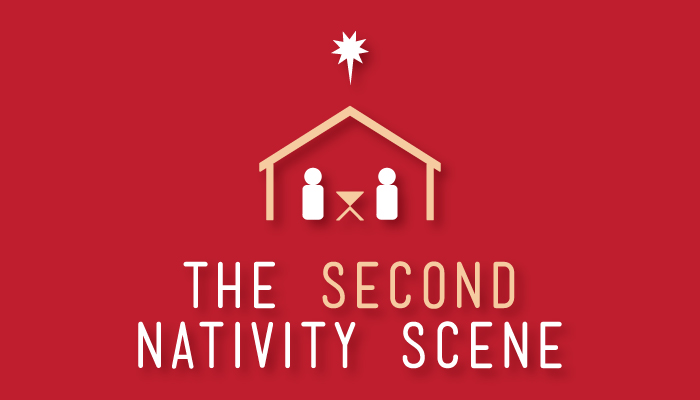 The many nativity scenes around our homes and churches each Christmas commemorate the very first nativity: The birth of Jesus Christ.

What you probably haven’t thought about is why we remember Christmas by putting figurines around a manger. This brings us to the second nativity when St. Francis of Assisi began the tradition of the nativity scene.

The details about St. Francis’ inaugural nativity scene come only from a single biography written about his life, by a man born only after Francis’ death.

Trip to the Holy Land

The son of a merchant trader, Francis lived a relatively opulent childhood. As a young man, he became a crusading soldier. After living as a prisoner of war for a year, Francis began a spiritual awakening where over the next ten years he came to value virtues such as humility and poverty.

The pope authorized Francis to begin a religious order based on those principles before his thirtieth birthday.

As the leader of a religious movement, Francis wished to travel to the Holy Land. But his first trip ended in a shipwreck. For ten more years, Francis waited. He traveled to Egypt as part of the Fifth Crusade, and during a cease-fire went to try and convert the Sultan. While his preaching did not result in a conversion, he did secure permission to finally visit the Holy Land.

While in Bethlehem, he visited the traditional birthplace of Christ. Francis was taken by the humble beginnings of Christ, which reaffirmed the way he lived his own life. After his travels, Francis returned to his home in Italy.

Since so many commentators insist that we are in the throes of a war on Christmas today, it may come as a surprise that Francis felt the exact same way.

When he returned to Italy, Francis felt disgusted that Christmas celebrations had come to focus on gift giving. Meanwhile, he described the current faith in Christ as “sluggish.”

While in the town of Grecio in 1223, Francis was responsible for delivering the Christmas Eve mass. But while Francis, at this point in his life, commanded a large crowd, the local church in Grecio was small.

Francis needed to find a place to deliver his sermon, refocus the celebration of Christmas on the Christ child, emphasize the humility of Jesus’ birth, all the while having at his disposal only a Latin ceremony nearly none of the congregants would understand.

Francis had a radical solution. While his answer seems intuitive to us today, Francis felt so worried about its propriety he got special permission from the pope before proceeding.

Francis found a cave outside of town. He built a small manger in the cave and filled it with straw and even brought an ox and ass to simulate the stable atmosphere where Christ was born. Francis then decorated the scene with lights.

Barn animals were not usual accouterments to a liturgy. Francis gathered the people of the town and began his ceremony. The visual cues did all the work. Francis said,

“I want to do something that will recall the memory of that Child who was born in Bethlehem, to see with bodily eyes the inconveniences of his infancy, how he lay in the manger, and how the ox and ass stood by.”

They sang, their voice echoing. And Francis wept openly. When mass ended the people stayed, and Francis went on to preach so that the people could understand. Some of the people present even said that they could see a baby lying in the manger.

Some of the villagers reported that the straw from the Nativity scene had healing power, and St. Francis’ powerful reminder of Christ’s birth quickly spread.

Within one-hundred years nativity scenes had cropped up across the Christian world, taking on the unique culture of every area they touched. And the ox and ass Francis chose to represent barn animals have become the defaults in nativity scenes all over the world.

Today, Nativity scenes continue to be an important part of the Christmas tradition. And just as for Francis, they stand for the true meaning of Christmas during a holiday that many feel can get away from us. 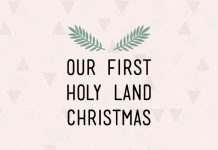 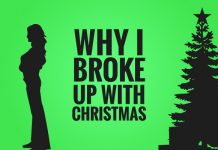 Why I Broke Up with Christmas 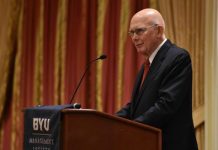