Life Are We All Pharisees? Letter of the Law Vs. Spirit of the... 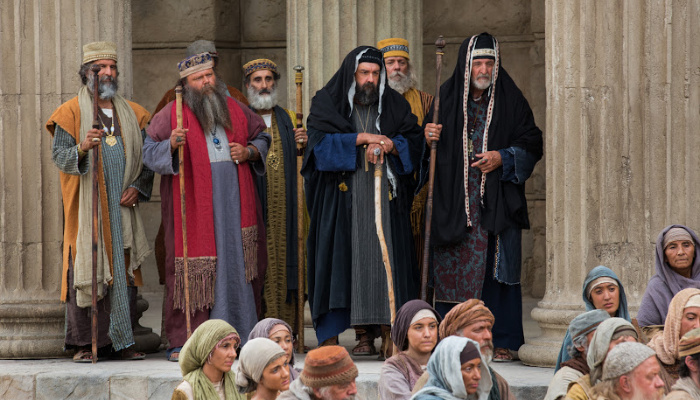 I’ll never forget the story of an Elder on my mission who ran into a very disgruntled man in a gas station parking lot. The man immediately started “bashing” with the two missionaries, to which one of them replied, with a finger pointed at the man’s chest, “Hey, Jesus had haters, too. Don’t. Be. A. Pharisee.”

For some strange reason, the story has stuck with me ever since. In what ways am I a Pharisee? In what ways are we all Pharisees? 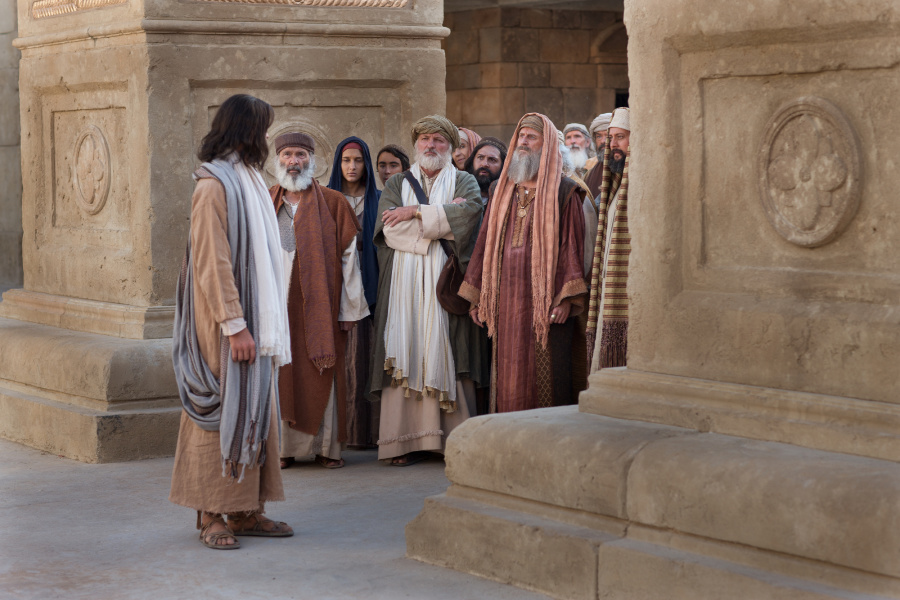 So what is a Pharisee, exactly? As I’ve researched this topic, I’ve noticed many people think of Pharisees as those who do the “bare minimum” required. They only follow the literal interpretation of the law and are fond of loopholes.

However, this is rarely the definition of a Pharisee, especially if we are talking about ancient Jewish society. When reading about Pharisees in biblical times (see Matt. 23; Mark 7; Luke 11:37-54), we find they often read so far into the literal meaning of a law that they either overshot and completely missed the mark, or undershot and missed an opportunity to do good (which may often be considered the “higher law”).

As the Savior taught 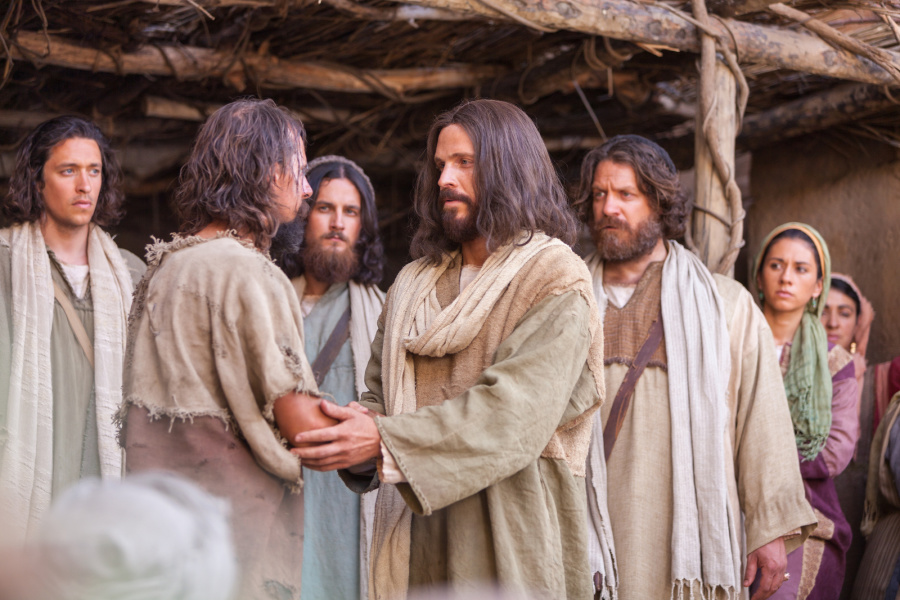 Take, for example, the story of Jesus healing a man on the Sabbath in Mark 3:

1 And he [Jesus] entered again into the synagogue; and there was a man there which had a withered hand.

2 And they [the Pharisees] watched him, whether he would heal him on the sabbath day; that they might accuse him.

3 And he saith unto the man which had the withered hand, Stand forth.

4 And he saith unto them, Is it lawful to do good on the sabbath days, or to do evil? to save life, or to kill? But they held their peace.

5 And when he had looked round about on them with anger, being grieved for the hardness of their hearts, he saith unto the man, Stretch forth thine hand. And he stretched it out: and his hand was restored whole as the other.

In this story, the Pharisees find Jesus guilty of breaking the Sabbath day law (to keep it holy). Nevermind that He just healed a man in front of their very eyes! To them, the letter of the law (doing no work on the Sabbath) meant more than the spirit of the law (serving others always). 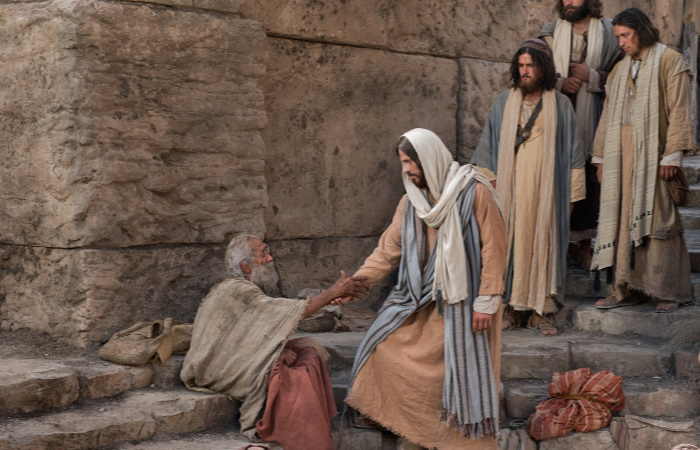 My dad was an excellent example to me of this principle growing up. I remember one day, as we were coming home from church, a man who had just moved in down the street was found outside hauling cut tree branches to the side of the road for the following garbage day.

As soon as we got home, Dad put on his “grubbies” and went to work with our new neighbor. Before I knew it, two more men from our ward were out there hauling branches as well.

It was a testament to me that although we are given a law, God still expects us to use the Spirit in making the best decision possible. And in my opinion, that particular Sabbath was made even more holy by my father’s consecration to the Lord in serving his fellow man.

Related: Nothing is Truly Yours Until You Give it Away

In the mission field 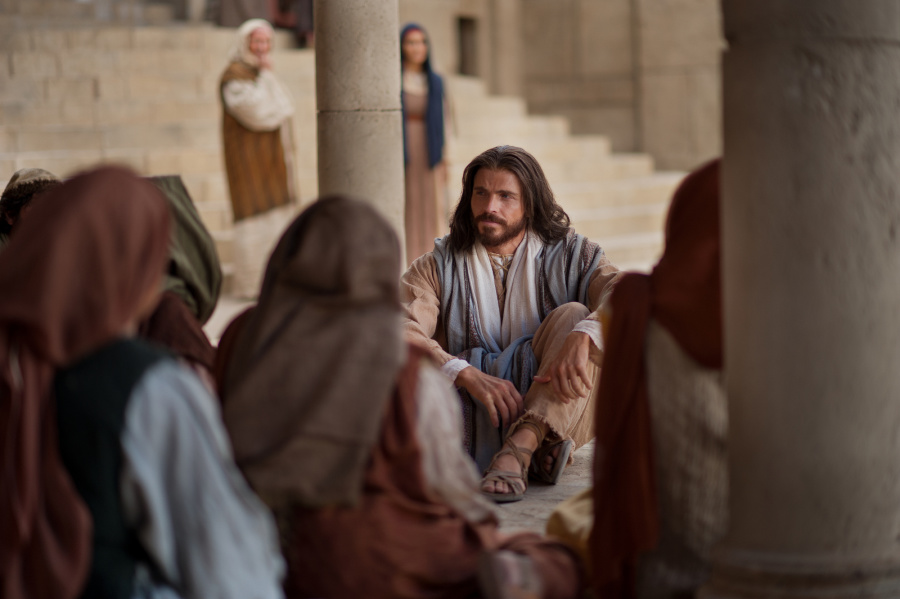 While serving in the Arkansas Bentonville Mission, the spirit of the law was an occasional discussed topic among missionaries. When was it okay to “bend” mission rules for the sake of bringing someone closer to Christ?

Generally, if the law is keeping you from doing a good, Christ-like thing, I would say it’s okay to toss it for a minute. But the only real answer is: when the Spirit tells you!

I wish I had known this on my mission. Instead, I got so caught up in obeying the rules perfectly, which resulted in me feeling like a despicable missionary. If a lesson went longer than planned, I was filled with anxiety and fear of “breaking” mission rules and expectations rather than focusing on the spirit of the lesson and what our investigator needed in order to progress.

In fact, I remember thinking, “I am killing myself over these rules when the more ‘disobedient’ missionaries are having all the success!” It was so frustrating! And I can imagine that’s probably what the Pharisees thought when they saw Jesus healing people and performing miracles.

Related: Did My Mission Even Matter? 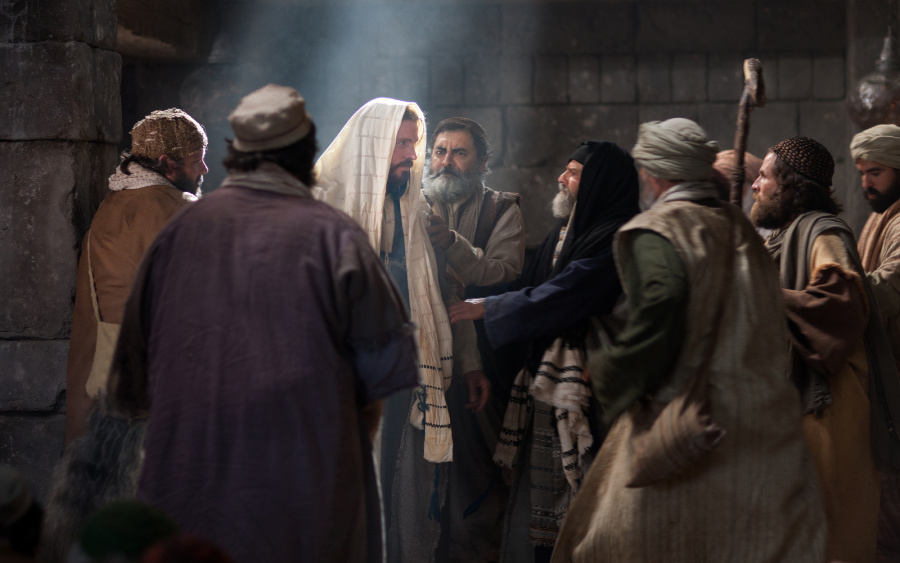 A more generalized example of Pharisaic interpretation is that of the recently reversed policy to not baptize the children of LGBT parents.

It was pointed out to me that if the 2015 policy was read more carefully (rather than immediately reacting to the letter of the law), we would find that bishops and branch presidents if moved upon by the Spirit, could get special permission for those children to still be baptized (provided, both parents were supportive).

Well, what do you know! The First Presidency even wrote out the spirit of the law in their policy, and people still freaked out about the letter of the law.

Take it from Nephi 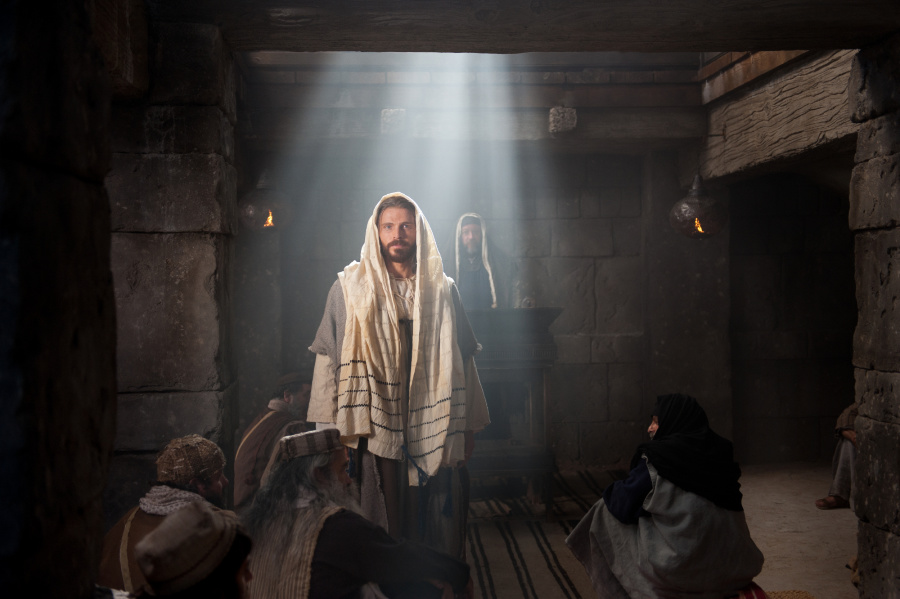 Remember when Nephi was told to kill Laban (see 1 Nephi 4)? He had been taught all his life to follow the commandments—one of which being, “Thou shalt not kill.” So you can imagine Nephi’s confusion when he was “constrained by the Spirit” to kill Laban.

Yet, God insisted that he do so, despite the commandment which was literally written in stone.

And thank heavens Nephi obeyed! Had he stuck with the Pharisaic point of view, we would never have the blessing of the Book of Mormon. 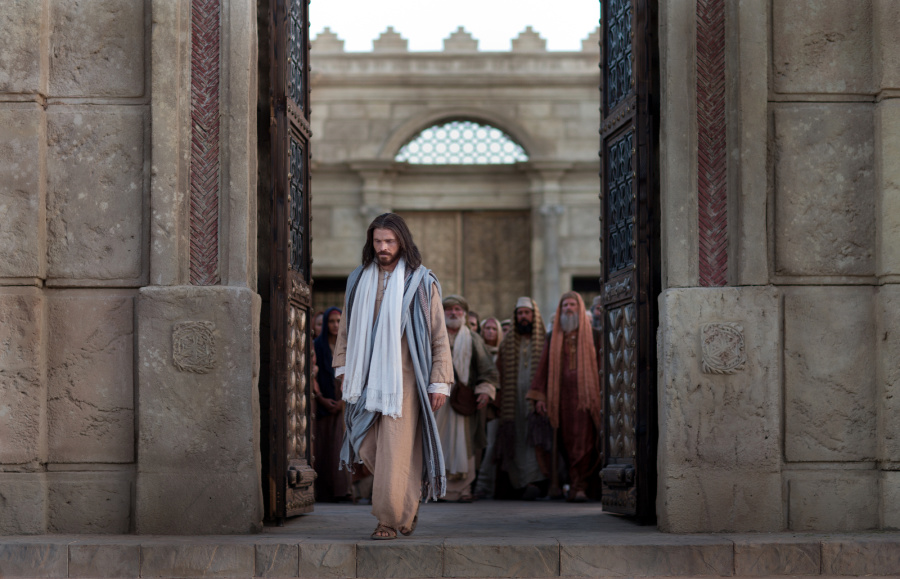 The Bible Dictionary defines Pharisee as one whose “teaching was to reduce religion to the observance of a multiplicity of ceremonial rules.” Do not make the gospel more or less than it is! In all things, follow the Spirit.

Our religion is about people, not rules. Do not “reduce” it to such.

One of my favorite quotes comes from the film “Joseph Smith: Prophet of the Restoration.” In one scene, Joseph and the “Mormons” are seen doing service for an elderly woman. In the midst of their labor, the woman approaches Joseph and says, “I do not believe in your religion, Mr. Smith. But I do thank you for your kindness,” to which the Prophet replies, “I might say that is our religion, ma’am.”

You know that song, “Put Your Shoulder to the Wheel”? We had a mission therapist who once told me that God cares more about the shoulder than the wheel. In other words, He cares more about His children’s wellness than He does about them following every commandment literally.

Each life is individually tailored to him or her by a loving Creator who may ask us to do more or less than our neighbor.

He does not wish for you to beat yourself up over the guidelines He sets in place to bring us Home. I invite you to ask Him what you can do more AS WELL AS what you can let go of. He is more than glad to take those unnecessary burdens from your shoulders.