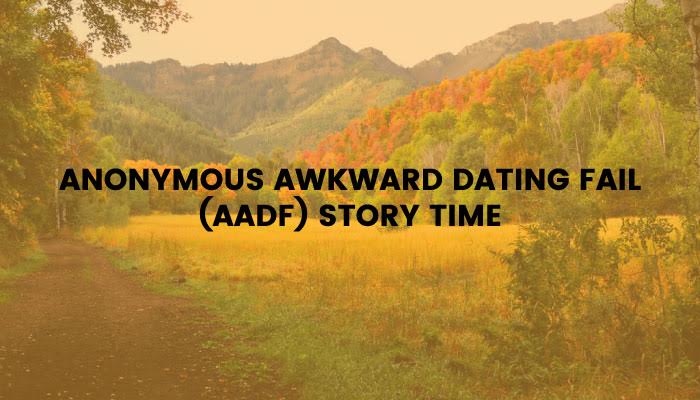 Hello and welcome to everyone tuning in to my first ever Anonymous Awkward Dating Fail (AADF) story time! For the sake of all those who feel like they’re the only ones whose dating lives are A Series of Unfortunate Events IRL, I want you to know, you are not alone. Like, really, you’re not.

Our first story comes from the awkward depths of the dating pool at BYU, and is by no means lacking in cringe-worthy moments. In fact, the whole thing is cringey, so enjoy.

The year was 2015 and the month was October. I had recently reached the ripe age of 22, and I was still had what they called a “virgin-lips,” meaning I had never kissed a boy, not in all my twenty-two years of life. Except when I was like, 7 years-old, but that doesn’t count, right? We’re gonna say it doesn’t. Anyways, despite my efforts in dating post-mission, I was suffering from a seemingly eternal dating dry spell.

There was this guy I knew from work. Let’s call him Paul. I had met Paul a couple of months previous to this particular day. We had never actually hung out, but I would see him frequently either at work or on campus and we would talk and I would make pathetic attempts at flirtation, because I thought he was pretty cute.

One day, I saw him in front of the Wilk, and we proceeded to greet each other and chat about class, as per usual. Out of the blue, he asked me out on a double date for that night.

Surprised, but most definitely flattered, I of course said yes. The rest of the day, I had that classic giddy feeling that I typically get when a boy that I’m interested in asks me out (tbh, it’s quite rare).

Later that night, I got a text from him that said, “So the other people cancelled. It’ll just be us.” I didn’t think much of it until he picked me up and when I asked what we were doing he said, “I was thinking we’d get Frosties and then go up the canyon.”

Now, there were a couple things wrong with that sentence

1) It was October. And even though it wasn’t incredibly cold during the days, it was freezing at night. Riddle me this, why in heaven’s name would I want ice cream when it’s 30 degrees outside?? 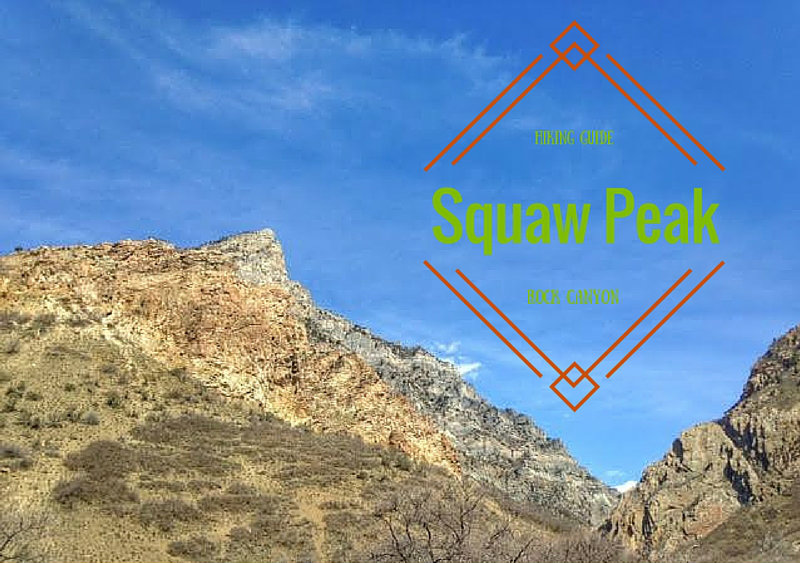 2) THE CANYON? What are we going to be doing in the canyon?? I would like to note again that I had not gotten my first kiss yet, let alone gone with a boy to Provo Canyon, a place notoriously known for it’s prime NCMO (Non Committal Make Out) spots…

RED FLAG!! RED FLAG!! But, being naïve and stupid, I pushed those thoughts away and I just shrugged and said, “Sounds good to me!” *triple facepalm*

We get our Frosties and start heading up to the canyon. The small talk took a seriously strange turn when he asked, “So how’s your love life?”

“Uhh… well this is pretty much it,” I replied, wondering what would provoke such a question in the context of a date. I continued the awkwardness by asking him about his, to which he responded,

“Well, to be honest, I have this problem with making out with girls.”

“Oh really?” I guffawed, thinking he was joking. He was smiling but also nodding. When I realized he was serious, my eyebrows shot up to my hairline, unable to hide the incredulous look that was now on my face. Why the heck would he tell me that, even if it is true? RED FLAG! RED. FLAG. He side glanced at me and caught a glimpse at the horror on my face 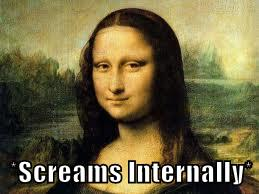 “Oh don’t worry, I used to have that problem,” He laughed, attempting to amend his previous confession, seeing that I was starting to panic. He then proceeded to give further detail into this “problem” of his. I continued to scream internally while weighing my chances of surviving a tuck ‘n’ roll out of his car onto University Avenue.

As we approached the mouth of the canyon (see what I did there? Straight up foreshadowing, yo), I could feel my heart pounding as I did some self-talk, continuing to feed my naivety rather than face the music. Well since he told me he had a problem that means he won’t try and kiss me. I mean, it’s the first date. He wouldn’t try anything on the first date, right? Oh honey.

We parked at the beginning of the trail at Bridal Veil Falls, a popular place to hang, during the day. But it was night, and it was dark. Very, very dark. Mind you, I am terrified of the dark. I stepped out of the car, surveying my surroundings. I could barely see the trail ahead before it was swallowed by the darkness. This is it. This is how I’m going to die. I thought. We’re going to walk down this trail and be murdered or eaten by mountain lions and no one will discover our bodies until tomorrow. I shivered in the cold night air, as I let my dramatic mind wander, seriously considering hopping back into the car and locking myself in.

“Ooh, I forgot a jacket,” Paul said, grinning and surreptitiously adding, “I guess we’ll have to share.” I laughed awkwardly, thinking to myself Oh HECK no, get you’re own jacket, fool!

We started down the trail, and I stuffed my hands into my coat pockets, talking and looking up at the stars to distract myself from the feeling of impending doom that my nyctophobia (a fancy word for fear of the dark) was giving me. After about ten minutes of walking Paul stopped and turned to me. 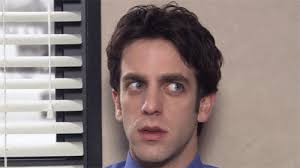 “Man, I’m so cold!” He said and in one motion, he slipped his arms around my waist, underneath my coat and pulled me towards him. I had no idea how to respond, because weird as this night had been so far, I still thought he was cute (#desperate).

Not knowing what else to do, I laid my cheek against his chest while also stifling a laugh at the awkwardness of the whole situation. I felt him pull away, and I looked up, opening my mouth to say something and BAM! He swooped in and attacked my face.

In a state of absolute shock, I stood there, my mouth still wide open and my brain slowly beginning to realize that Paul was full on kissing me. And when I say kissing, I don’t mean a nice little peck, I mean really kissing me.

What is happening. He’s kissing me. I am having my first kiss. Oh my goodness. Is this real? Ew, this is actually pretty gross. I shouldn’t be doing this. Stop. Ew. Gross.

After a good ten seconds of processing what was happening, I pulled away from him and out loud I said “Whoa, whoa, whoa, what is happening?” He laughed and went for it again. This time, I dodged his lips, a sudden and inexpressible rage welling inside of me. Flustered and frustrated that this kid had just stolen my first kiss with a full on make out attempt, I pushed myself away from him and turned around to start walking back. He grabbed my hand and spun me around.

“Wait!” He said, a little whine in his voice. “What’s wrong?” WHAT’S WRONG? It was then that the self-righteous, recently returned missionary beast inside me was unleashed. For the next hour and a half, I proceeded to chastise him about following the Spirit and being morally clean.

Needless to say, things did not work out with Paul.

There you have it folks, the AADF of the week! I hope you enjoyed it and a big thanks to our anonymous contributor on this one.

Do you have any horribly awkward dating stories like this one? Let us know in the comments below!