Life Humor 9 Things We Can Expect From the U.S. Senate Chamber Now That... 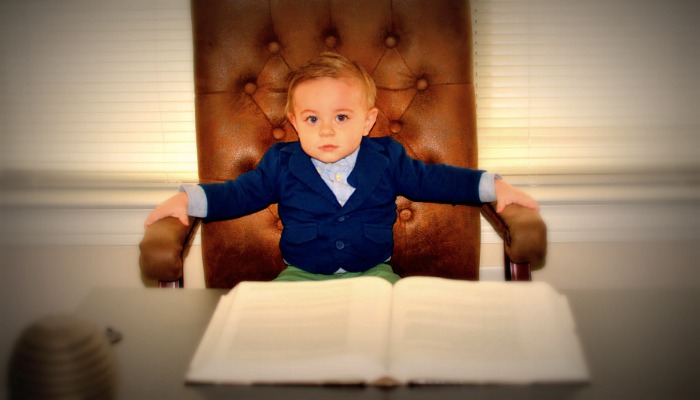 This just in: Babies are now allowed on the U.S. Senate chamber floor. According to Deseret News, it was all because of little Maile Pearl, born on April 9th to Illinois Senator Tammy Duckworth. According to Senate policy, if a senator wants to vote on the issues facing our nation, they have to do so in person. That’s a tough thing to do when you’ve got a newborn on your hands. Hence the change in policy.

It’s never been done in the Senate before, but we Mormons are pretty familiar with tiny babies crawling around important meetings, so we thought it’d be good to give the Senate a little heads up. Here are 10 things they can expect:

1. Any senators sitting behind the baby will definitely be making distractingly hilarious faces at the cute little thing

4. Expect those babies to demand attention

6. Get ready for the trendy miniature outfits (they’ll probably be making headlines)

7. And expect a few grumps to think the Senate is no place for a baby

8. But don’t worry, most people will love having babies around

9. And let’s be honest, the Senate is going to need a diaper changing station soon

We wish the U.S. Senate good luck, and send our congratulations to Senator Duckworth!