Life Internet “Anonymity”: I Can’t See Your Face, But I CAN Read Your... 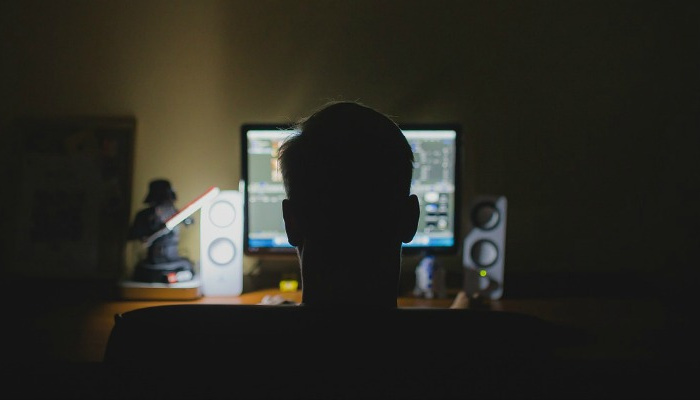 My mom once said something that I think about all the time: “Why would you ever say anything to intentionally hurt someone else?”

That’s all I think about when I read through slews of comments on different articles on various sites, ranging the gamut from thoughtful and heartwarming to — for lack of a better term — just plain mean. As someone who has been victim to hateful comments on social media, it hurts my heart.

Probably the same people that dub others “special snowflakes” will dislike this article; they’ll say people are simply too sensitive. I have no doubt that there will be comments on this post from people (especially people who don’t even read the article!) saying that others just need to toughen up.

While we should always try not to be offended, that doesn’t mean that others can say whatever they want — no matter how cruel or mean-spirited it may be — without consequences. People like to blame their hatefulness on others being “too sensitive,” completely surrendering their agency and role in the event.

The intent of this post isn’t to name-call or assign blame, though; it’s to hopefully increase understanding and empathy for everyone around us by reducing malicious internet comments.

Because here is the real point I’m trying to make: just because you’re not saying something to someone’s face doesn’t make saying mean things okay. Just because you’re behind your computer screen doesn’t mean your words don’t hurt. 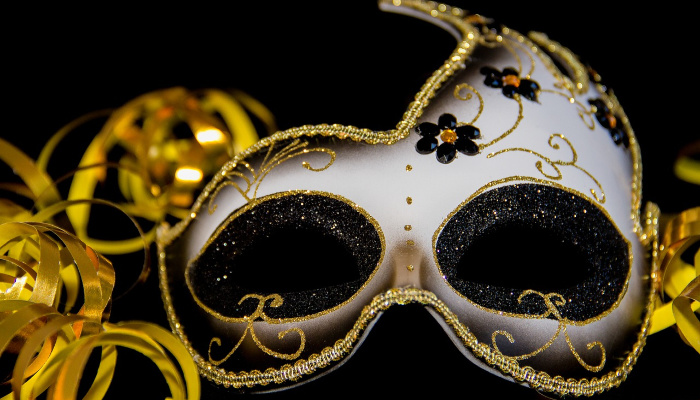 I was attending school at BYU-Idaho when Quentin L. Cook gave the CES devotional “What E’er Thou Art, Act Well Thy Part: Avoid Wearing Masks That Hide Identity“.

“It is common today to hide one’s identity when writing hateful, vitriolic, bigoted communications anonymously online. Some refer to it as flaming. Certain institutions try to screen comments. For instance, the New York Times won’t tolerate comments where there are “personal attacks, obscenity, vulgarity, profanity, … impersonations, incoherence and SHOUTING.”

. . . Any use of the Internet to bully, destroy a reputation, or place a person in a bad light is reprehensible. What we are seeing in society is that when people wear the mask of anonymity, they are more likely to engage in this kind of conduct, which is so destructive of civil discourse. It also violates the basic principles the Savior taught.”

Of course, one might say that on Facebook, you’re not really anonymous — but that is only partially true. While other users can see your name and a limited view of your profile, there is still a sense of unaccountability because the topic or thread that you are commenting on is usually filled with people that you don’t know — and whom you realize you will probably never meet. In other words, people can be unkind because they feel that their words have no real-life consequences.

And maybe they don’t — at least, not for the person who comments. But they do have a consequence whether or not you can see it: they hurt someone. They belittle another human being. These cruel comments cast blame, shame, and defame. (All seriousness aside, why am I not writing slogans for a living?)

The Huffington Post once commented about social media bullying (perhaps that term seems like an exaggeration, but isn’t all unkindness essentially bullying?), “Basically, it’s 24/7 virtual road rage. You can say whatever you want because 99 percent of the time nobody is going to do anything about it.”

Later, the author makes a comment that I think sums up this unfortunately culturally-accepted practice: “Most mean people online seem to not ever think about the people or groups they are attacking. I’ve been personally attacked online by people who I am sure have no idea that I would or could ever see what they said about me. My hunch is they wouldn’t say it to my face. Avatars have feelings too, you know.”

It’s true — while a commenter might write an angry diatribe and then forget all about it, never considering the human being on the other end, the person their comment was directed toward won’t forget. They will remember. And it will hurt.

Be the Same Everywhere You Go 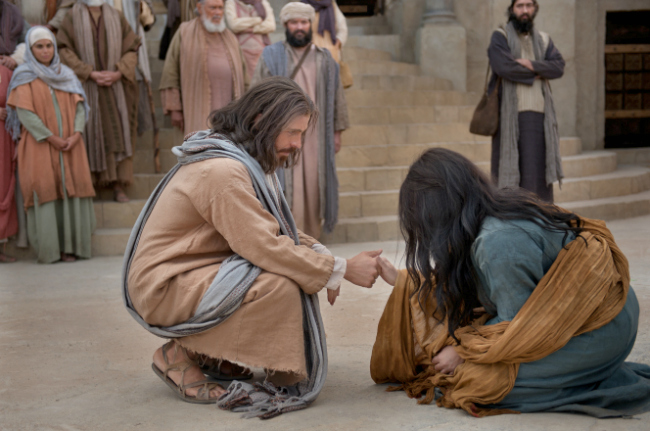 The danger of anonymity is that it enables us to become someone different than we are in real life. We say things to people we’d never say to their face! (Sometimes this even applies to people we know. Ever been broken up with via text or a phone call? That’s because it’s easier for the person doing the breaking up. It’s less uncomfortable for them than having to see the person and experience their emotions first-hand.)

“Our human ability to communicate ideas across networks of people enabled us to build the modern world. The internet offers unparalleled promise of cooperation and communication between all of humanity.

But instead of embracing a massive extension of our social circles online, we seem to be reverting to tribalism and conflict. While we generally conduct real-life interactions with strangers politely and respectfully, online we can be horrible.”

Why is that? How is it that we can profess kindness one moment, then be cruel the next? Especially on a site where we are professing to be followers of Christ.

I’ve always loved the quote, “The true test of a man’s character is what he does when no one is looking” — a saying that the Savior perfectly exemplified. Because of that, we can look to Him as an example of how we should communicate with others — online or off.

Jesus Christ was the same everywhere He went. He treated people firmly but lovingly; He taught the same principles (remember when after His resurrection, He taught the Nephites the same sermon He taught the Jews during His mortal ministry?); and He, the one person who could label others, didn’t. When encountered with the woman taken in adultery, Christ responded, “He that is without sin among you, let him first cast a stone at her.”

When considering our online commentary, I think often (probably without even realizing it) we don’t listen to the Savior’s admonition: we do cast the first stone.

“Is it Kind? Is it Uplifting? Is it Encouraging?” 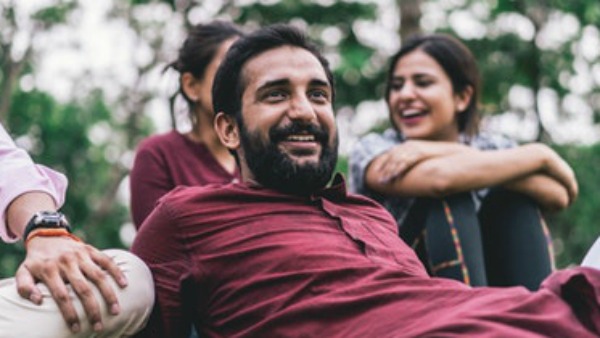 On LDS.org, there’s an entire page dedicated to communication. It begins:

“True disciples of Jesus Christ seek to follow His example in the ways they communicate. Their communications, both verbal and nonverbal, are to be kind, compassionate, and helpful, reflecting a love for Heavenly Father’s children and an understanding that all people are brothers and sisters.

When we’re communicating with anyone — online or in person — we should pause to reflect on the intention of our words. Are they designed to uplift or to tear down? Perhaps we should use this as our guide: “Is it kind? Is it uplifting? Is it encouraging?” If it’s not, don’t say it. In the immortal words of a wise cartoon bunny, “If you can’t say anything nice, don’t say nothin’ at all.”

Remember, behind every computer screen, there’s a face. Behind every blog entry, Facebook post, and Instagram filter is a real person with real feelings — and your words can affect them deeply.

So use nice ones.